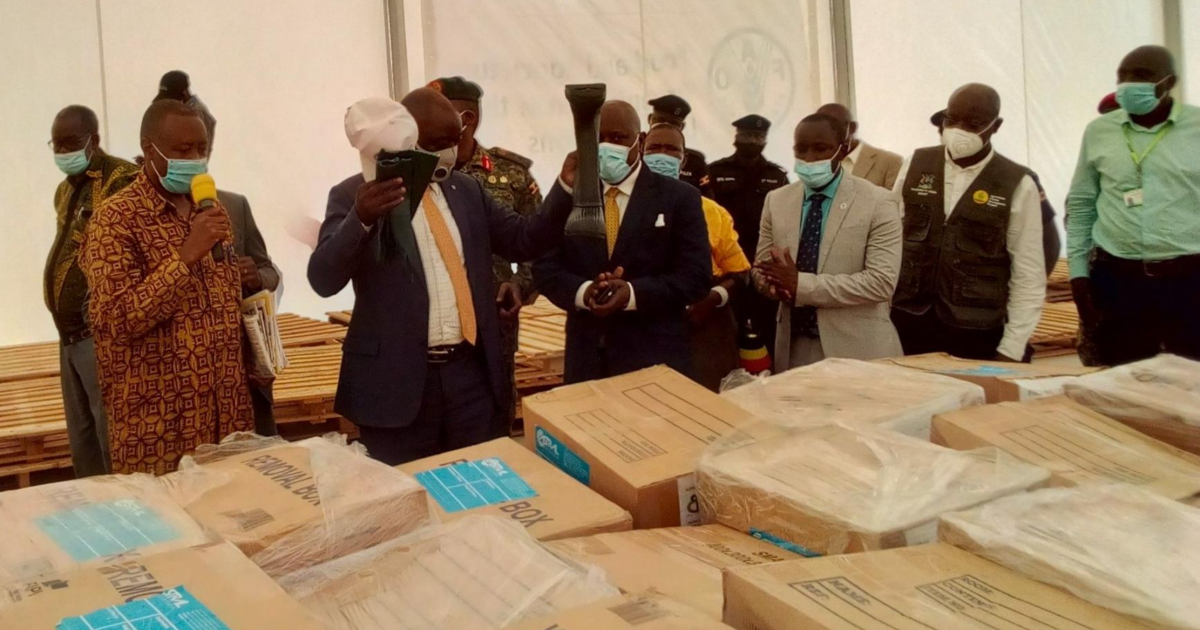 The Agriculture, Animal Industry and Fisheries Ministry has received a donation worth US$ 11 Million approximately Shillings 39.6 Billion in preparations for the anticipated second wave of Desert Locusts in the country, URN reports.

The donation includes three vehicles, 22 Yamaha motorcycles, mobile phones and chemicals among others.

Agricultural Ministry officials led by the Minister, Vincent Ssempijja and his junior minister in charge of agriculture, Henry Aggrey Bagiire received the equipment at Soroti Flying School grounds on Friday afternoon. The equipment from the UN Food and Agricultural Organization- FAO and the Japan International Cooperation Agency- JICA is expected to boost surveillance and control for the imminent invasion of Desert Locusts, now breeding in neighbouring Kenya.

The intervention targets 22 districts of Karamoja, Teso, Lango, Acholi and Elgon sub-regions that were hit by the first Desert Locusts invasion in 2020. Uganda experienced three waves of Desert Locusts between February and September last year after the first swarms entered the country through Amudat district in Karamoja sub-region.

The last swarms of the insects were sighted in Karenga and Kaabong districts in September, 2020. Evarist Magara, the country manager for the Desert Locust Control Organization of East Africa, DLCO -EA says that Uganda is likely to experience the second wave of Desert Locusts since Kenya and Tanzania were invaded by the insects in January and February this year.

He notes that unlike last year where the insects invaded the country through Karamoja because of the direction of the wind, the new swarms are likely to enter the country from any direction.

Minister Ssempijja, commended the partners for their timely intervention in Uganda, noting that the country is threatened by the insects, their invasion has rocked almost all the neighbourhood. He notes that Uganda requires high levels of surveillance and control measures to counter any invasion of desert locusts.

Ssempijja revealed that the government has put up a desert locust control strategy and contingency plan to counter locusts’ invasion that includes sensitization and awareness creation, capacity building, surveillance- monitoring and mapping, ground and aerial control operations and national/regional collaborations.

The FAO representative in Uganda, Antonio Querido says Uganda is one of the 14 countries in Africa battling second threat of desert locust invasion. The others include Yemen, Djibouti, Eritrea, Ethiopia, Somalia, South Sudan, Sudan, Tanzania and Kenya.

Querido says that FAO has conducted a detailed livelihood impact assessment of desert locust affected areas across the 22 districts of Acholi, Elgon, Lango, Karamoja and Teso. He says the assessment looked into the impact of desert locusts invasion on food security and the social- economic indicators.

The affected households, according to Querido will benefit from a number of interventions including foodstuffs and cash for six months. 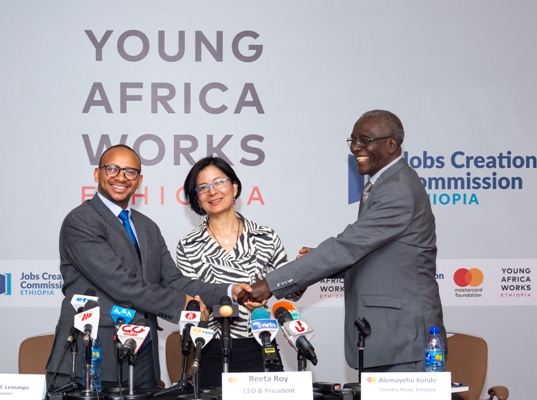 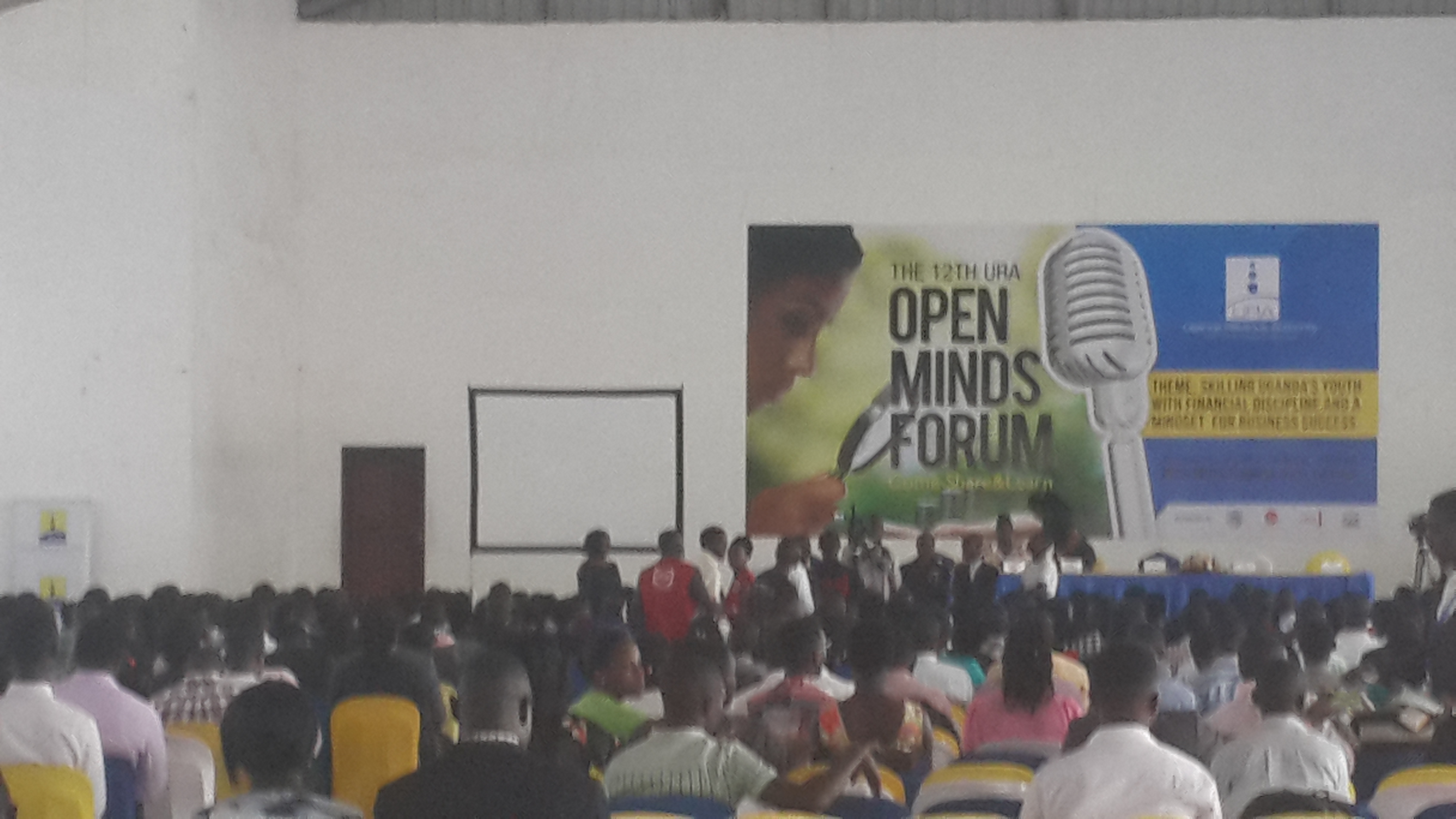