When will Uganda start manufacturing the highly publicized electric cars? This is a key question frequently asked by Ugandans. This is because the production date of cars in Uganda has kept shifting.

Having failed to hit the 2018 date it set out in 2015, Government now says June 2021 is the date Uganda will start full production of electric cars.

Kiira Motors Corporation or KMC took to its twitter handle writing, “Expect us to start manufacturing Ugandan made vehicles from our Vehicle Plant by June 2021.”

KMC is a State Enterprise established to champion the Development of the Domestic Automotive Value Chain for job and wealth creation.

To further confirm their plans, the company announced their commitment to source most of their raw materials from local manufacturers noting, “We are on the move to gather all the necessary components to deliver all things Made in Uganda. Our first stop is at G Das Industrial Ltd, a company located in Jinja known for smelting Aluminum and manufacture Aluminum profiles.”

The company noted that electric cars to be manufactured in Uganda are fully electric power train whose zero tailpipe emissions improve air quality in the City through mitigation of the high transport-based carbon emissions. This bus addresses the consumption of the generated hydroelectric power.

However,  it should be recalled that MPs on the Parliament’s Budget Committee rejected plan by Government to inject Shs143.741Bn into the manufacture of Electric cars by Kiira Motors Corporation Limited, saying the project isn’t one of the pressing issues in the country.

The Committee observed that the seed funding required to kick start the commercialisation of the Kiira Electric Vehicle plant is estimated at Shs143.741Bn spread over a period of 4 years starting with Shs24.357Bn for FY 2018/2019 and thereafter the projected funding over the Medium Term.

During the scrutiny of the Budget Framework Paper for 2019/2020 financial year, the Legislators noted that only Shs24bn was allocated to KMC in FY 2018/19 and the indicative planning figures issued by Ministry of Finance for FY 2019/2020  maintained KMC funding at Shs24bn as opposed to Shs44bn as indicated in the funding road map.

Amos Lugoloobi, Chairperson Budget Committee told Parliament that there is need for the Executive to rethink funding this project arguing with emphasis on assessing the viability of the project amidst the Country’s priorities.

It should be recalled that in 2015, while unveiling the electric car, Government set 2018 as the date for the start of the massive production of vehicles in Uganda, starting with 305 cars.

At the time, Kiira Motors Corporation had acquired 100acres of land at Kakira Town Council in Jinja. Government had projected to sell the cars: USD 25,000 for Sedans, USD 28,000 for the SUVs (Cross Overs) while the Pick Up will see Ugandans part with USD 32,000.

However, some economists deemed the prices costly for Ugandans and advised Government against pursuing the project saying car manufacturing is an expensive venture that can only be run by private sector in position to moblise resources and called on Government to make public investment analysis.

The firm cited burdensome manufacturing costs owing to Uganda’s poor energy supply and limited availability of skilled labour, and that Uganda would struggle to find enough buyers in Uganda and the East African region. 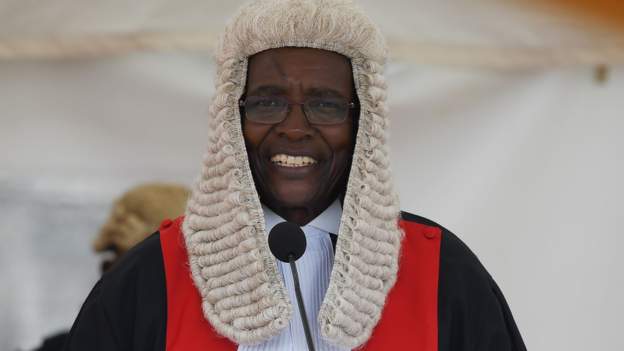 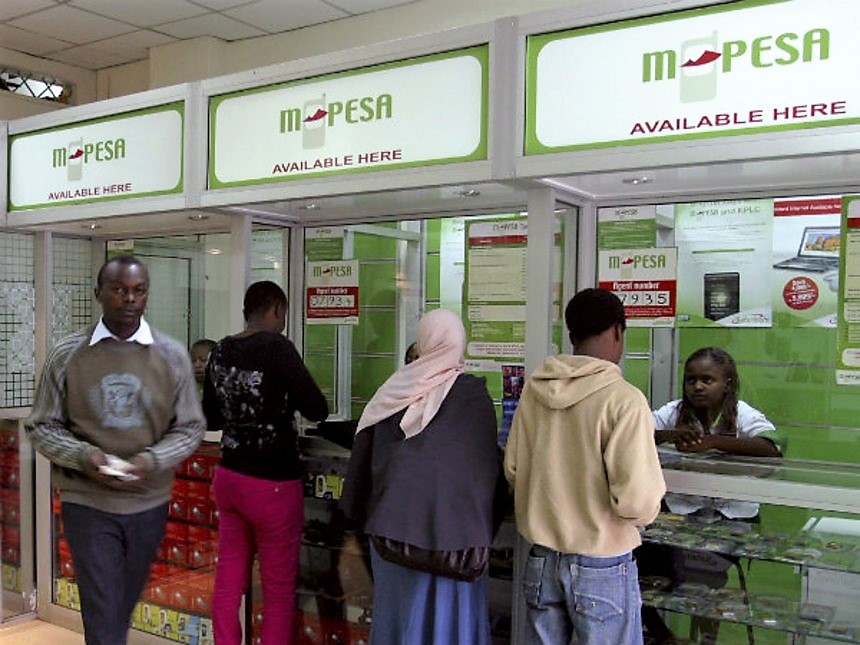