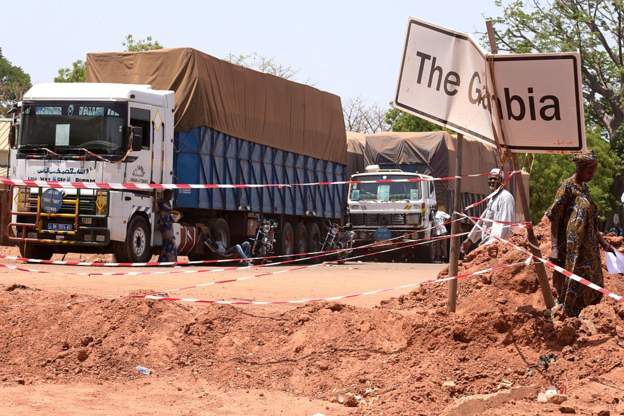 Africa is a step closer to realising the dream of a single market after The Gambia ratified the Africa Continental Free Trade area. It becomes the 22nd country to sign and ratify the treaty.

A minimum of 22 ratifications are required to bring into force the single trading bloc that will be the biggest in the world, with an estimated market size of 1.7 billion people.

The deal, which was first agreed to by African leaders in Rwanda’s capital Kigali in March 2018, will automatically come into play once the 22nd country deposits the ratification instruments with the African Union Commission.

Under the deal, African countries will trade more with each other, agreeing to reduce barriers such as tariffs.

This will in turn spur economic growth creating job opportunities which the African Union estimates will reach up to $7trn (£5.3trn) by 2030.

The AU says it hopes the single market will increase trade and the free movement of people across the continent. 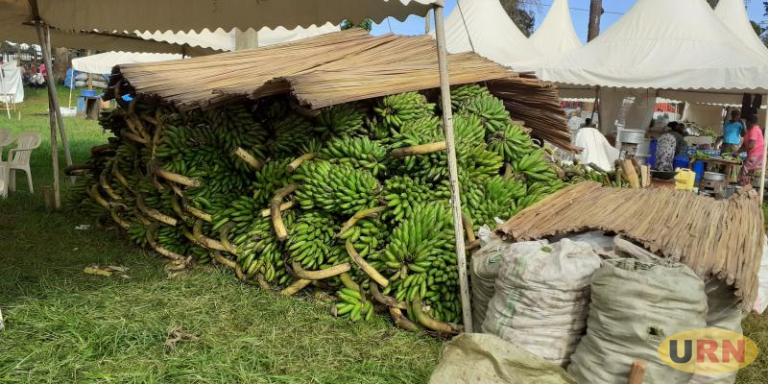 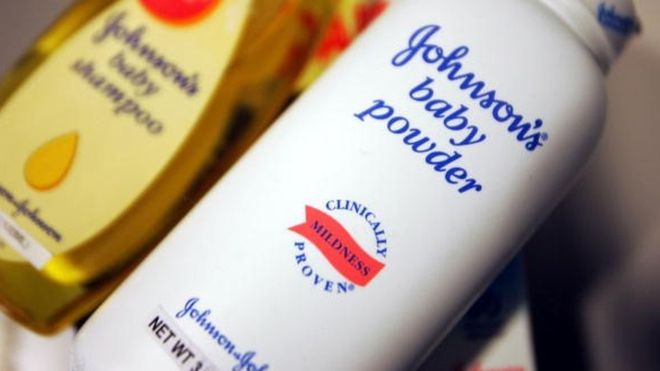 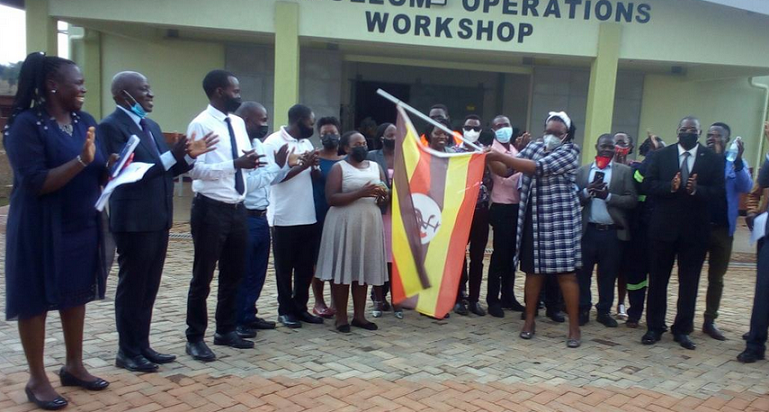