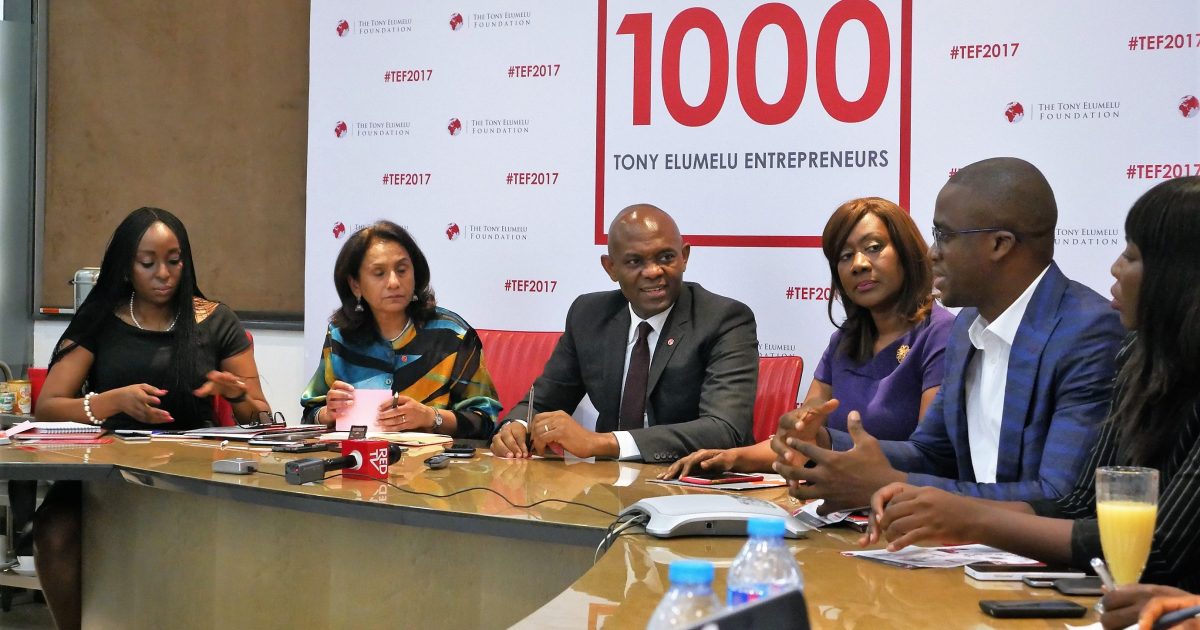 The Tony Elumelu Foundation (TEF) has announced 1,000 African upcoming entrepreneurs who are set to receive seed capital worth US$10,000 (about Shs35m) each. These entrepreneurs are the 3rd cohort of the 10-year, $100 million TEF Entrepreneurship Programme.

In a March 22, 2017 statement sent to Business Focus, 74 Ugandan entrepreneurs and innovators from various fields have been selected to be part of Africa’s 1000 entrepreneurs set to benefit from the programme.

Below are the 74 selected Ugandans in their respective categories:

Over 93,000 entrepreneurs, from 55 countries and territories in Africa, applied – more than twice 2016 applications and nearly four times 2015.

Over the next nine months, the 2017 Tony Elumelu Entrepreneurs will be trained and mentored, and will use the skills acquired to develop a business plan. Following which, they will  be eligible to receive up to $10,000 in seed capital to implement.

Tony O. Elumelu, CON, commented: “For the third year, I am humbled by the quality and depth of the candidates, their determination and vision. I am so pleased that we can contribute in a meaningful way to the success of the next generation. Selection is getting more and more difficult, with the outstanding strength of all 93,000 applications and we are working on initiatives to help harness this extraordinary demonstration of Africa’s entrepreneurial talent.”

In terms of sectors, agriculture drew most applications, with 29% of applicants, followed by ICT (11%) and manufacturing (9%). Nigeria, Kenya, Ghana, Uganda and Cameroon produced the most candidates. Women represent 39% of the applicant pool, up from 36%. Mr. Elumelu stated “We are extremely happy that our attempts to attract applicants from across the whole continent have been successful and the figures illustrate the real diversity of opportunity.” 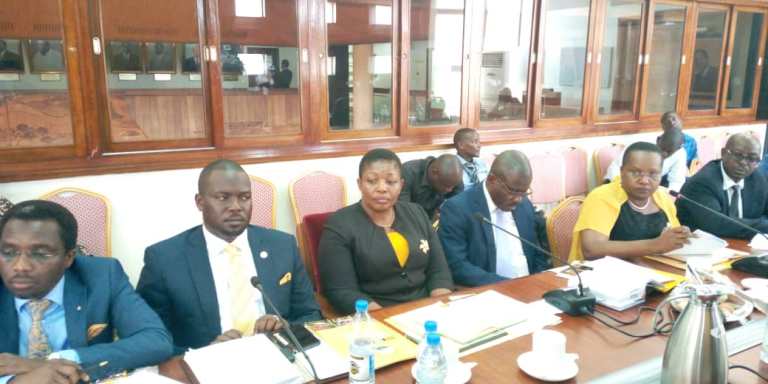 NRM: Presidential Candidates Should Declare Their Assets To IGG Before Nomination 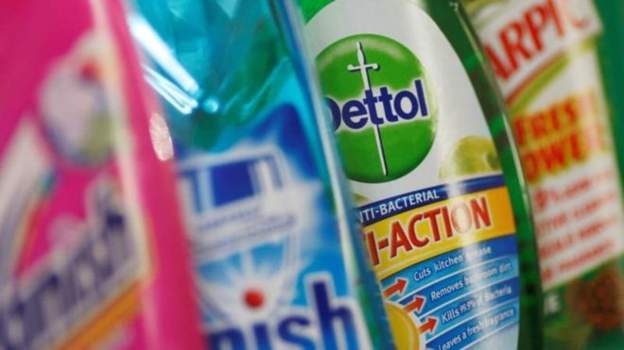