East African musicians and artists are set to benefit from a regional initiative that will support over 300 youth through a new deal signed by the founders of the MTN Nyege Nyege festival who have launched Hakuna Kulala, a new artists incubation label in East African Community region.

Dr. Kirsten Focken, GIZ Programme Manager said “GIZ and East African Community through the IIDEA project supports citizens especially youth and women to benefit directly as a result of progressive regional integration policies adopted by the EAC, as the region strives for full implementation of the EAC Common Market Protocol, and is a perfect fit to strengthen EAC regional integration. Over USD 1.3 million has been disbursed to support small scale cross border innovative projects in EAC region over the last 3 years”.

Hakuna Kulala, the new artist incubation programme, residency and label of Boutiq Foundation, a community based artist program behind other projects such as MTN Nyege Nyege Festival and Nyege Nyege Tapes, is partnering with the East African Community and GIZ, through the IIDEA project (Incubator for integration and development for East Africa).

The partnership was launched during the MTN Nyege Nyege Festival at the Nile Discovery Resort Beach, in Jinja, east of Uganda’s Capital, Kampala.

Derek Debru, the founder of Nyege Nyege Tapes, explained that the partnership will go a long way to support the growth of grassroots music, taking it to a global stage.

Additional partners include TIDAL, a visual and audio music streaming platform through MTN Uganda. TIDAL was recently launched in Africa – for the first time – through a partnership with MTN. MTN Uganda is the first country in the MTN group where TIDAL has launched.

According to Olivier Prentout (in featured photo), the MTN Uganda CMO, with TIDAL launching, it means local artists can now on-board their music on the platform and get listened to by millions around the world. It will take the music from an East African market to a global platform. 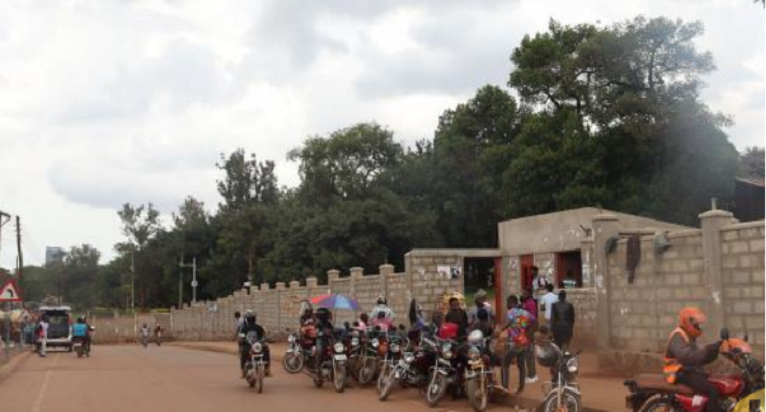 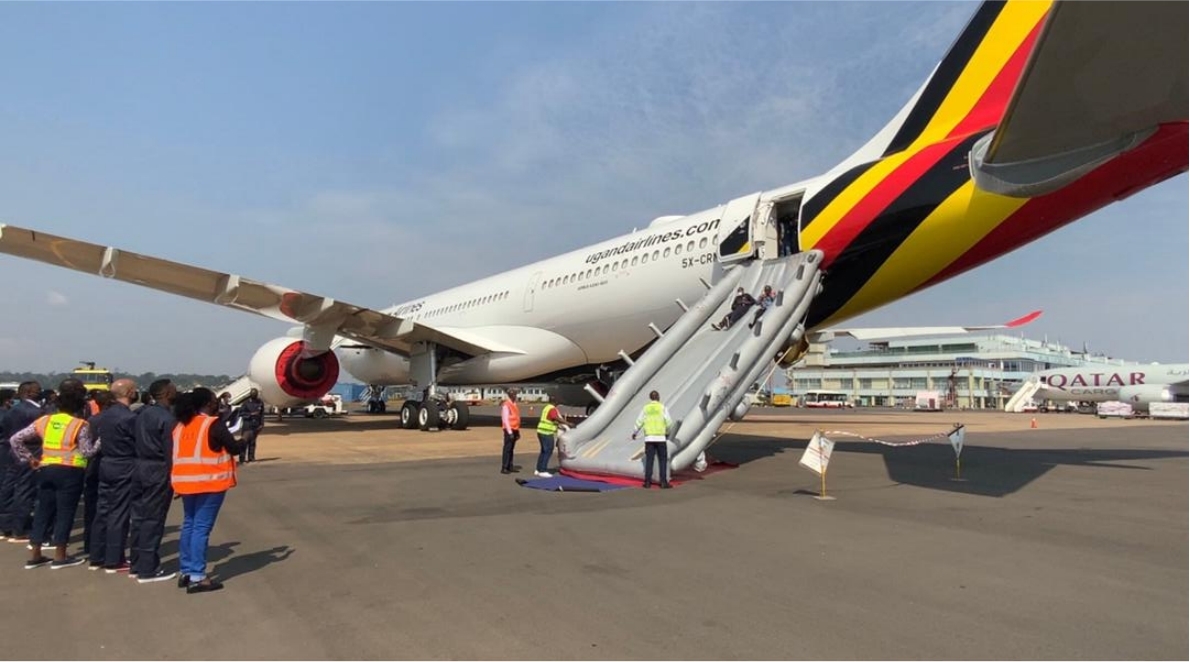 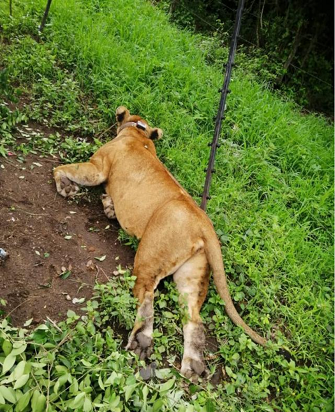