Speaking in the mainly rural Mearu district in eastern Tanzania, Mr Magufuli said family planning had led to a declining population in Europe, and a workforce crisis.

The Citizen quoted him as making the comments in the presence of the UN Population Fund representative in Tanzania, Jacqueline Mahon, and Health Minister Ummy Mwalimu.

Addressing a rally in an area where there are many farmers, Mr Magufuli said:

Those going for family planning are lazy. They are afraid they will not be able to feed their children.

They do not want to work hard to feed a large family. And that is why they opt for birth control and end up with one or two children.”

I have travelled to Europe and elsewhere and I have seen the side-effects of birth control. In some countries, they are now struggling with declining population growth.

They have no labour force.”

Mr Magufuli’s comments were condemned by MP Cecil Mewambe, who said in parliament:

Our health insurance schemes can only accommodate a maximum of four children from one family.” 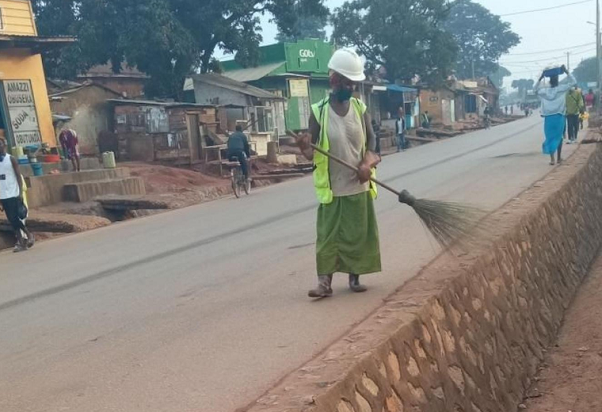 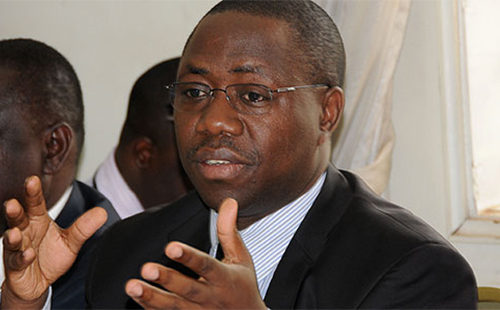