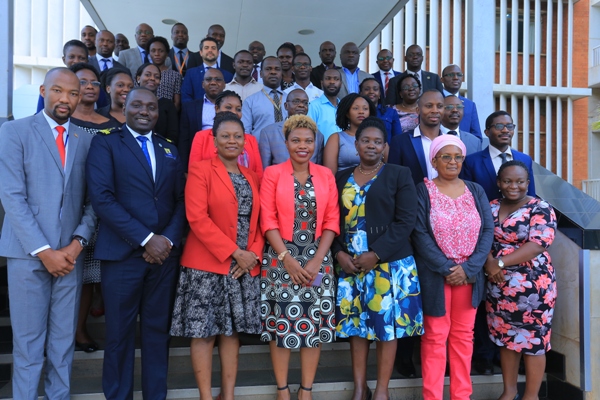 Implementers of the Uganda Electronic Single Window have an ambitious plan of connecting 30 Government Ministries, Departments and Agencies (MDAs) by 2021.

“I feel that we used the best case to develop the Single Window. Since 2015 to date, we already have 16 agencies while more are being added. The impact of the Single Window is great. I was happy to hear from Uganda Revenue Authority (URA) that they are overloaded with work because everyone now wants the Single Window.The journey has been long but the results are good. Several countries have come to Uganda to benchmark on how best they can implement the Single Window. Special thanks to the team that is implementing the Electronic Single Window,” Ssali said.

She added: “Allow me thank DANIDA – the funder of the electronic Single Window. DANIDA gave USD 9 million for the implementation of the Electronic Single Window over the 5 years. Thanks to the success of the Single Window project, DANIDA has now given use another USD 10 million which we are going to spend over the next 4 years targeting NTBs, Standards, and Informal Trade among others.”

Margaret Magera, the Senior Programme Advisor at DANIDA noted that while a lot has been accomplished with the Single Window system so far, there must be a sustainability plan to protect the gains of this project

“I acknowledge TradeMarkEastA for the commendable achievements, not least in terms of improving Uganda’s ability to trade across borders. An improved business environment is central to the operation of markets and fosters innovation, productivity and growth,” Magera said.

She added; “We commend the Ministry of Trade for steering the Single Window project and URA for being the implementing partner of the project. We also thank the other MDAs that are using Single Window and also encourage more others to join.”

Funded to a tune of USD 9 million by DANIDA through TradeMark East Africa, the Uganda Electronic Single Window roll-out is led by Ministry of Trade while URA is the lead implementing agency for the project.

“I am certain that we are now convinced that the Single Window system is critical in facilitating trade, investment, mobilization of government revenue and even a plaform or strategic marketing of our economy among others. Our focus in phase 2 should also be on rolling out the system to more agencies including private sector institutions. I am informed that the implementing team has now engaged with most of the institutions and today we have had more modules launched,” Grace Adong Choda – acting PS Ministry of Trade said.

She added: “I am therefore confident that more benefits will even accrue when we co-opt more institutions on the e-SW platform. I congratulate the project implementation team and my ministry for their tireless effort in making this a success.  I sincerely thank DANIDA and TMEA for supporting the entire process. I also applaud UNCTAD for providing the critical technical support that has enabled the smooth implementation of the system.” 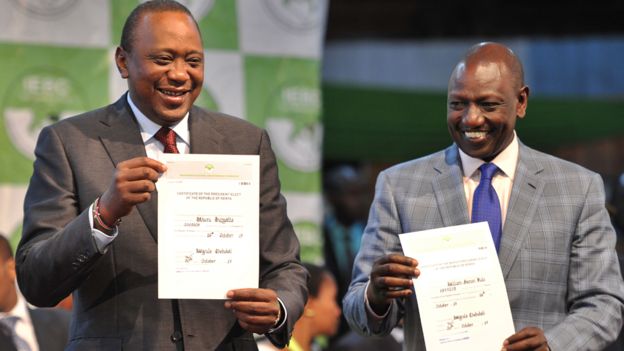 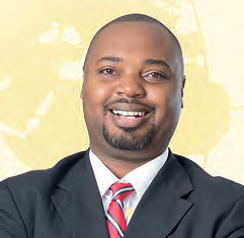 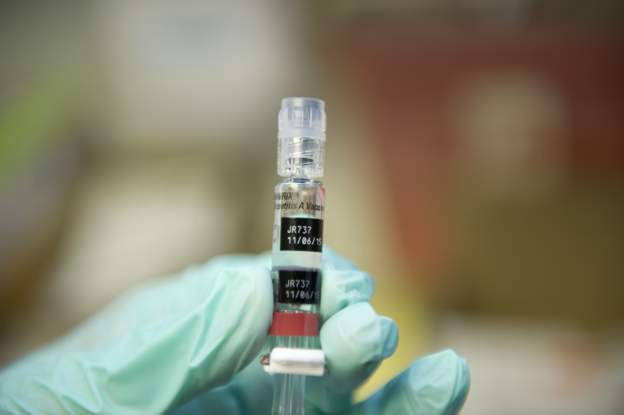