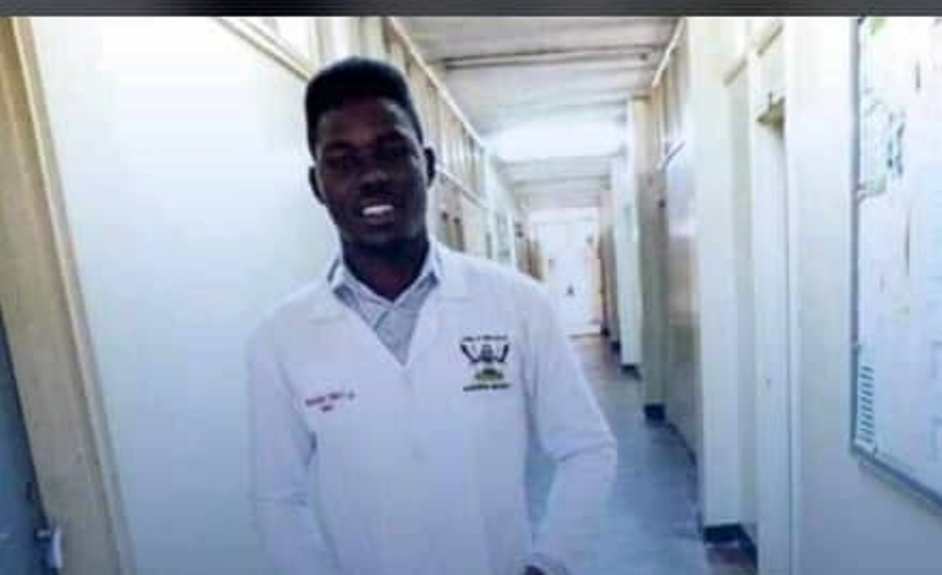 “Today, police carried out an intelligence led operation and arrested 10 suspects in connection to the death of Tegu.  All the suspects are residents of Makerere University in Kampala. They are detained at Wandegeya Police Station pending interrogation,” SP Patrick Onyango, PRO Kampala Metropolitan Police said in a press statement.

“The suspects, whose identities will be disclosed after interrogation, are said to have participated in the mob action that led to the death of the student.

There are other suspects who took off after receiving information of the death of the student, but our teams are pursuing them,” he added. 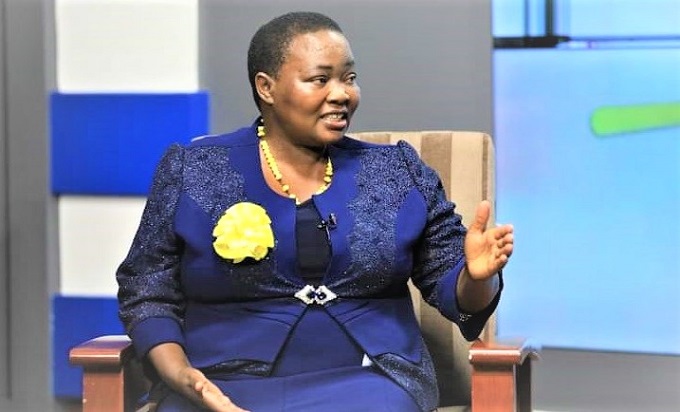 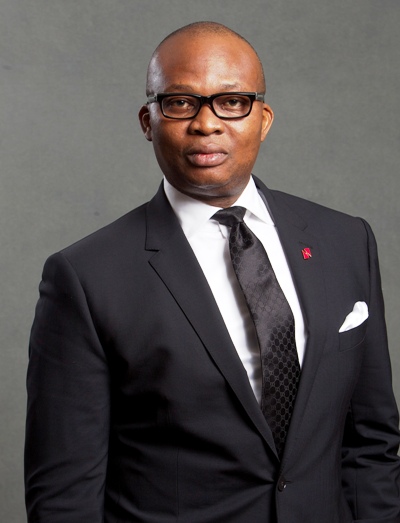 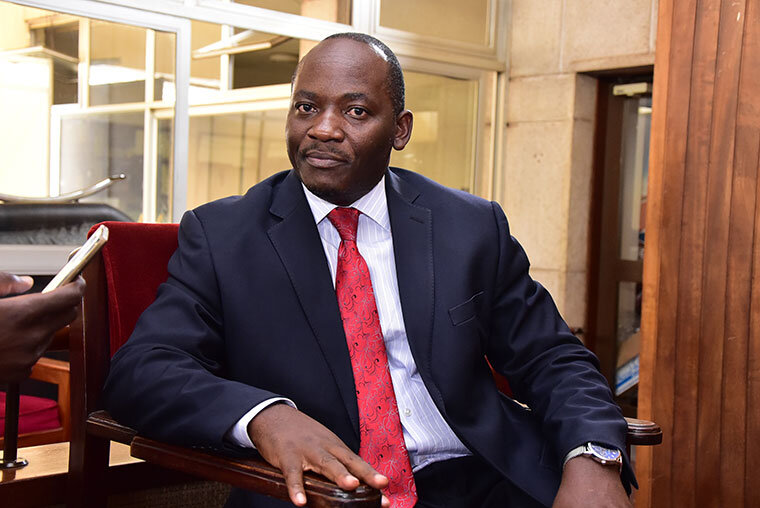