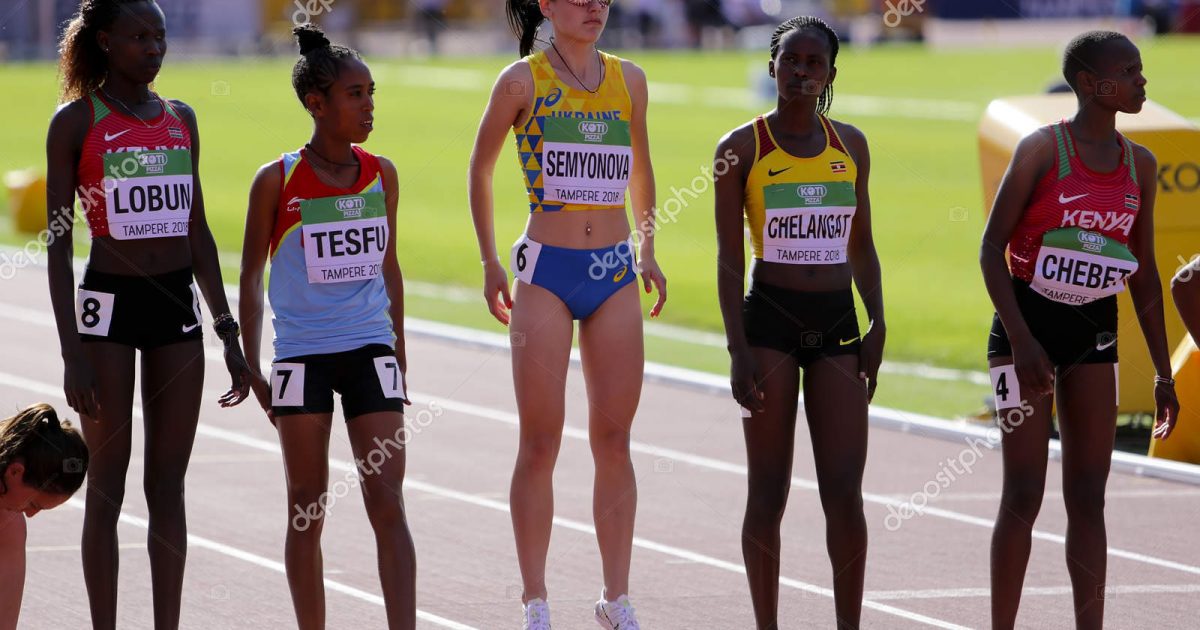 THE 3RD SUMMER YOUTH OLYMPIC GAMES BUENOS AIRES 2018 HAVE GOT OFF TO A GREAT START! FOR THE FIRST TIME IN THE HISTORY OF THE MODERN OLYMPIC GAMES, THE OPENING CEREMONY WAS HELD IN THE STREET, WITH THE CELEBRATION OPEN TO ALL – AND OVER 200.000 PEOPLE SHOWED UP FOR THE PARTY!

Opening the event to the general public made for a truly remarkable atmosphere on the vibrant Avenida 9 de Julio, the main avenue in Buenos Aires where the Ceremony took place. The porteños sang, danced and celebrated on what was a magical evening, showing their enthusiasm at hosting the Youth Olympic Games in their city.

The show itself was spectacular, with the Olympic rings appearing to float in the air, the Youth Olympic sports being presented on the iconic Obelisk, and numerous tango dancers performing on the balconies of the apartments lining the avenue. Almost 2,000 people worked to ensure the smooth running of the Ceremony, including more than 350 artists, technicians and musicians from the Argentinian theatre company Fuerza Bruta, which captivated a worldwide audience.
Addressing the young athletes in his speech, IOC President Thomas Bach said: “To get here, each of you trained and competed hard. You gave your best in the sport you love so much. This is why you deserve to be here, at your Games. Every athlete is different. We all come from different parts of the world and have different cultures. But we are all united by the Olympic values of excellence, friendship and respect. Guided by these Olympic values, each one of you makes a difference in sport and in life. This experience will stay with you for all your life. We are all assembled here to celebrate you, as the real game-changers.”
The final part of the Ceremony saw the Youth Olympic flame being passed between several young Argentinian athletes representing all the other athletes, the #GameChangers, who will be inspiring the public over the next 12 days of competition. The Torch Relay concluded with two legends of Argentinian sport – Paula Pareto and Santiago Lange – who had the honour of lighting the cauldron with the Youth Olympic flame. The flame will now be moved to the Youth Olympic Park, where it will continue to burn until the end of the Games on 18 October.
The Ceremony culminated in a dazzling firework display, which illuminated the Buenos Aires night sky amidst the cheers of the athletes and the public. Let the Youth Olympic Games begin! 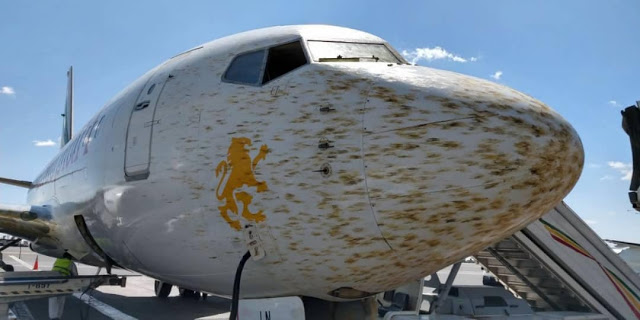 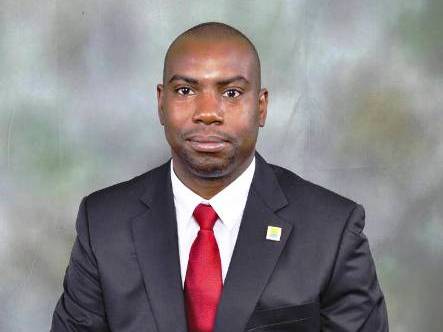 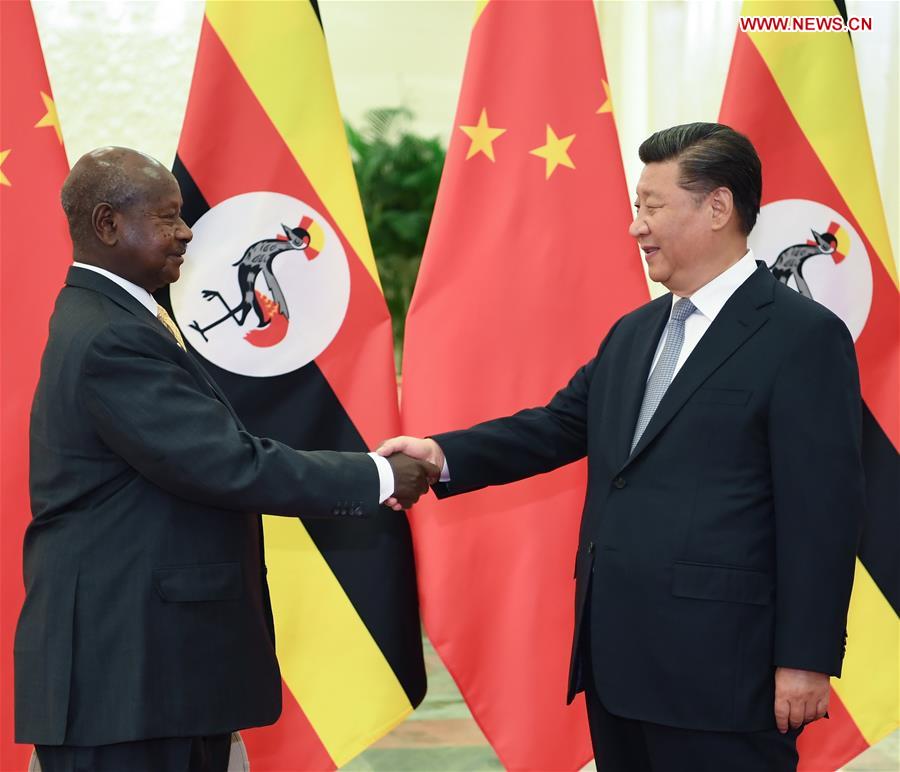