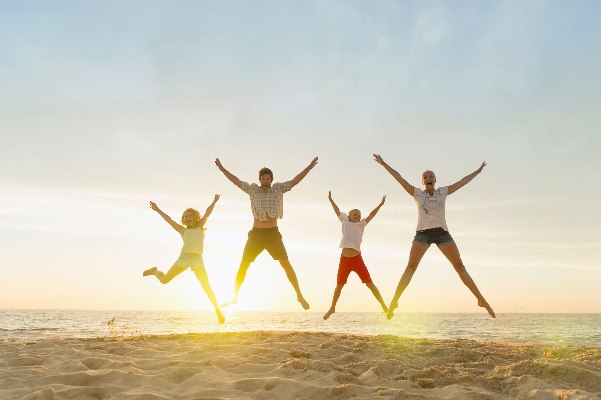 The Bill & Melinda Gates Foundation today announced the results of its Goalkeepers Global Youth Poll, an opinion poll conducted by Ipsos Public Affairs ahead of the foundation’s second annual Goalkeepers event in New York this week.

The poll surveyed adults and young people in 15 countries, asking for their outlook on their personal lives, challenges for their communities, and the direction of their countries.

Levels of optimism are highest in lower- and middle-income countries, with young people (ages 12-24) in these countries being the most optimistic group across all measures.

The poll also found that young people in these countries are more likely to believe they can affect the way their countries are governed and that their generation will have a more positive impact on the world than their parents’ generation.

In line with this year’s Goalkeepers Data Report released last week and co-authored and edited by Bill and Melinda Gates, the poll results suggest that decades of stunning progress in the fight against poverty and disease is being felt in lower- and middle-income countries.

Since 2000, the number of people living in extreme poverty has declined by more than 1 billion. However, rapid population growth in the poorest countries, particularly in sub-Saharan Africa, is putting future progress at risk.

This year’s report makes the case that investing in young people, particularly in their health and education, will be critical to unlocking productivity and innovation, and continuing to drive progress.

Additional notable findings from the Goalkeepers Global Youth Poll include:

In conjunction with the report and global youth poll, Bill and Melinda Gates will be co-hosting the Goalkeepers event as leaders gather in New York City for the UN General Assembly. On September 26, dynamic young leaders from government, business, technology, media, entertainment, and the nonprofit sector will discuss innovations and approaches to achieve the Global Goals.

Co-hosted by Bill and Melinda Gates, the Goalkeepers Global Goals Awards will be presented on September 25, the evening before the Goalkeepers daytime event. In partnership with the Bill & Melinda Gates Foundation and UNICEF, the awards will celebrate outstanding youth-focused work around the world that is directly linked to the 17 Global Goals. The three award categories include the Progress Award, Changemaker Award, and Campaign Award. 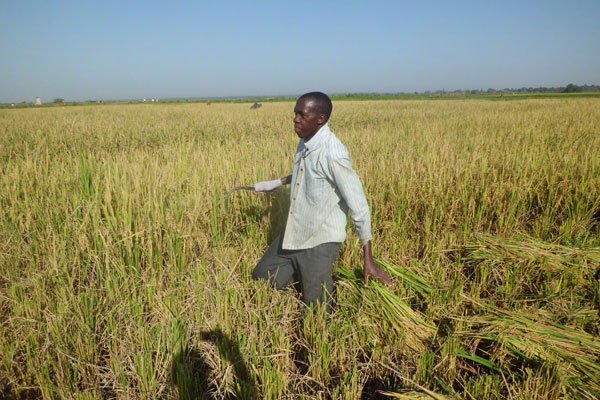 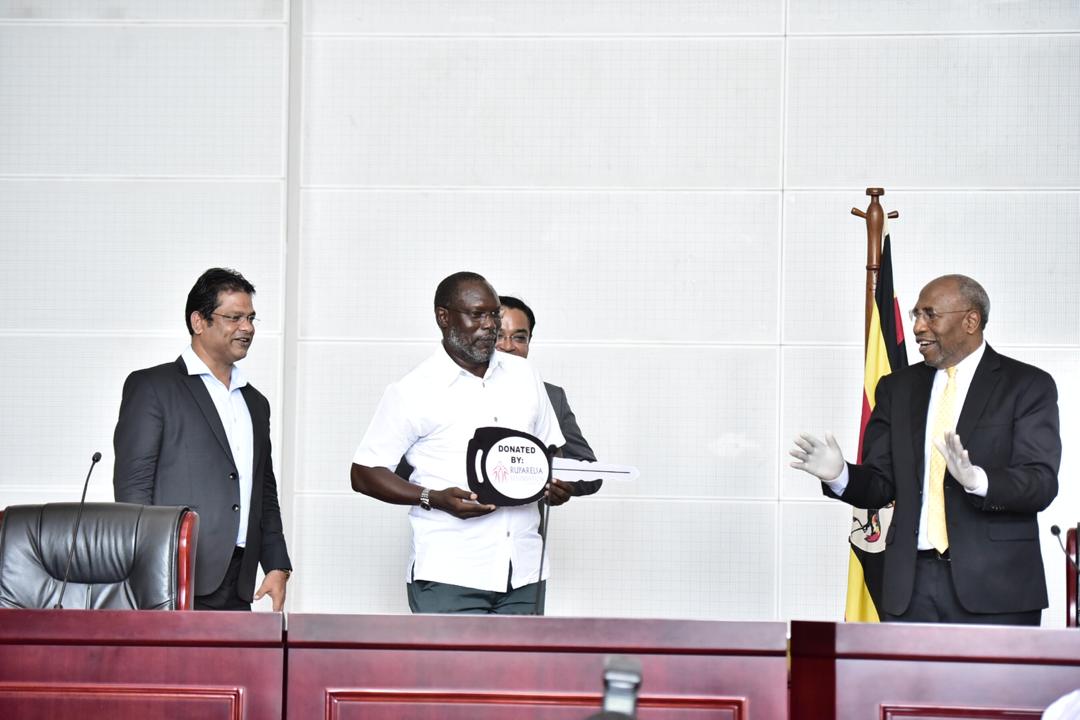