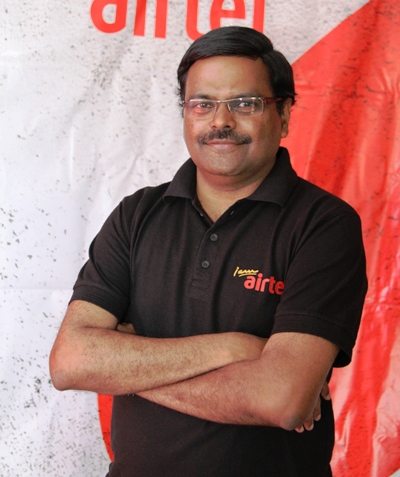 VG Somasekhar, who transformed Airtel Uganda, is returning to the telecom firm three years after he was recalled to Airtel Africa head offices as Director – Special Projects. His return could prove to be an industry game-changer considering his history.

Airtel said that Soussa quit as “a result of his personal decision to take up a new and exciting opportunity outside Airtel.”

Soussa joined Airtel Uganda in June 2016, replacing Tom Gutjahr, who left the telecom firm at the end of May 2016 to pursue other opportunities.

While Somasekhar was at the helm of Airtel for over three years of unprecedented leadership, the three years he has been away, Airtel Uganda has had two Managing Directors- a pointer to how valuable he was to the telecom firm.

He holds a degree in Commerce from University of Madras, Executive Education Program from Harvard Business School and Thunderbird University – Arizona.

Somasekhar steered Airtel Uganda from December 2010 to February 2014, during which period he oversaw the Airtel-Warid merger in April 2013-at US$100m.

Airtel entered the Ugandan market in 2009 after buying Zain Africa operations, resulting into a rebrand in 2010 while Warid launched its operations in Uganda in 2008.

This merger was an industry game-changer due to the fact that Airtel became MTN’s rival on a number of fronts.

Hitherto, MTN was in a league of its own.  It was arguably the ‘only bull in the kraal’ then.

“From an industry perspective, the standards were expected to improve. In any industry, if your most significant competitor becomes bigger, everyone stops and takes stock of the situation,” Somasekhar told this writer then.

Somasekhar further gave MTN a run for its money when he strategically snatched The Uganda Cranes sponsorship from MTN. –

In October 2013, Airtel became the official sponsor of the Uganda National Football Team – The Uganda Cranes from MTN Uganda in a four-year deal worth Ushs3.8bn.

The deal Somasekhar termed as “landmark” for Airtel also included Ushs400m for the sponsorship of the Uganda Cup and FUFA Big League, bringing the total deal to Ushs4.2bn.

This meant Airtel would have more brand visibility and publicity especially during Uganda Cranes games which until then was enjoyed by MTN.

This deal came in handy in supplementing Airtel Rising Stars Programme that basically targets football players under the age of 17 throughout the country.

Indeed Airtel has enjoyed unprecedented brand visibility and publicity since 2014-with the most memorable event being the return of The Uganda Cranes to Africa Cup of Nations after 39 years.

Today, Airtel is genuinely MTN’s rival. Last year Airtel said its subscriber numbers had reached 9 million as of May 2016, while its market share stood at 40% against MTN’s 52.7%. Reports indicate that MTN Uganda subscriber base hit 10 million in 2016.

But by the end of the exercise, MTN had lost 1.4m subscribers, leaving it with 8.9m, while Airtel remained silent on customers lost, but certainly some of its subscribers were disconnected.

Somasekhar could have left Airtel as a loss making entity, but the telecom firm has since broken into the profit-making zone.

Before he left, Somasekhar wanted to unseat MTN as Uganda’s leading telecom service provider.  His successors too, Gutjahr and Soussa wanted nothing, but to make Airtel the number one telecom firm in Uganda.

“I think Airtel incredibly stable at the moment in terms of performance and so now the question is where do we go from here? We have reached a point where we are almost equal to our competitor (MTN) in terms of market share. We need to become an operator of choice and make sure our brand is strong, customer experience is good and our technology is stable. It is my job to make us market leader and that is why I was brought here,” Soussa said, upon taking up the job in 2016. But he has left the telecom firm in a position where he found it.

Somasekhar will be competing against Wim Vanhelleputte, the MTN Uganda Chief Executive Officer, who replaced Brian Gouldie in 2016.

The telecoms industry hasn’t been very competitive and interesting for awhile, but Somasekhar’s return could trigger new innovations and price wars.

If he had unfinished business at Airtel Uganda, this is his moment to shine.

Importantly, while MTN and Airtel dominate Uganda’s telecom industry, there are other smaller players including Uganda Telecom Ltd (UTL), Africell, Vodafone, Smile, K2 and Smart telecom that are mainly into data.

MTN and Airtel are set to battle for the data market with the ‘small’ players who are currently arguably offering the best services.

One thought on “Why MTN, Airtel Are Set For Toughest Competition Ever” 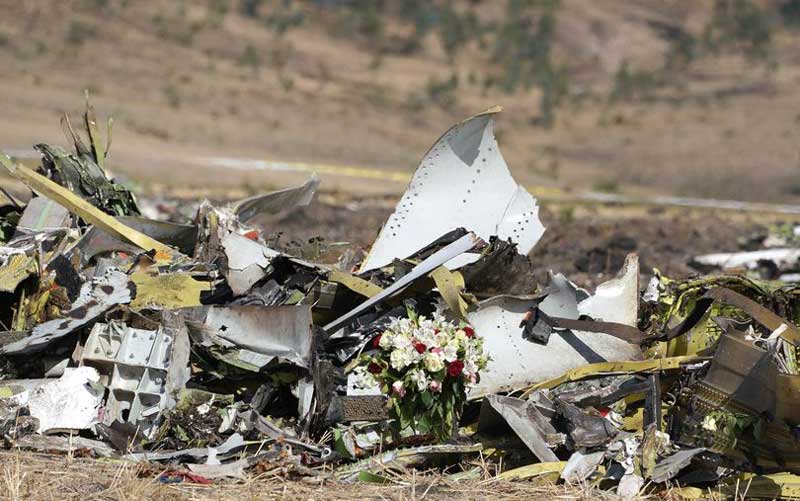 Uganda Shilling On Back Foot As Demand For Dollars Rebounds