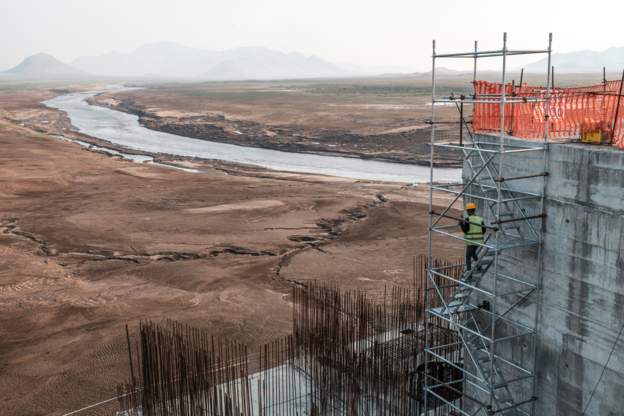 A final deal to end a long dispute over a mega dam using the River Nile waters is on the brink, but who is winning?

In public, negotiators from all sides say the initial agreement is a win-win for both Egypt and Ethiopia.

But Ethiopia seems to be pretty much in the driving seat, dictating the future of this huge project.

It is already 80% complete and in July when the rainy season kicks in, Ethiopia will start filling the reservoir – as it had always planned.

The main question here is whether Egypt will be satisfied with the guarantees given by Ethiopia on the amount of water released during droughts.

This has been a sticking point throughout the four rounds of talks that have ended with no deal.

The concerns by Egypt are real and legitimate.

These talks are a matter of survival for millions of Egyptians – for whom the Nile is the only lifeline.

Egypt will do everything to secure the best possible deal.

The joint statement issued by the three countries is short on the finer details of this particular concern – a clear indication that much more work needs to go into it before it is signed in two weeks’ time.

The next few days are crucial, both Egypt and Ethiopia will have to consult with their capitals on the final text and as we have seen over the years, things could unravel very quickly and take the teams back to the drawing board.

The final agreement is not only important in ending the tensions between Ethiopia and Egypt, it will no doubt have a huge bearing on how the other eight countries on the Nile Basin choose to exploit the River Nile in the future. 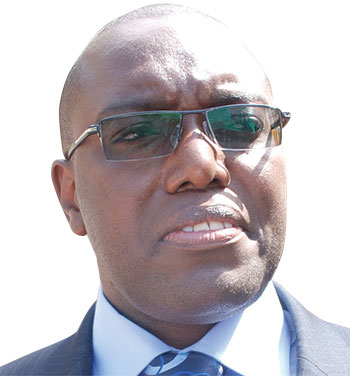 How To Work Effectively From Home 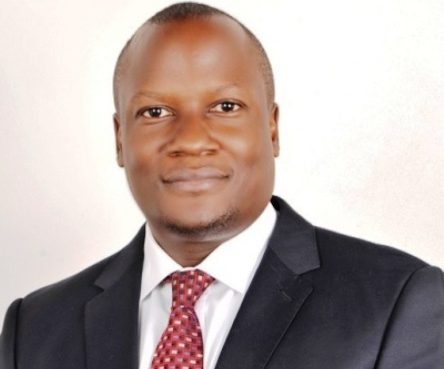