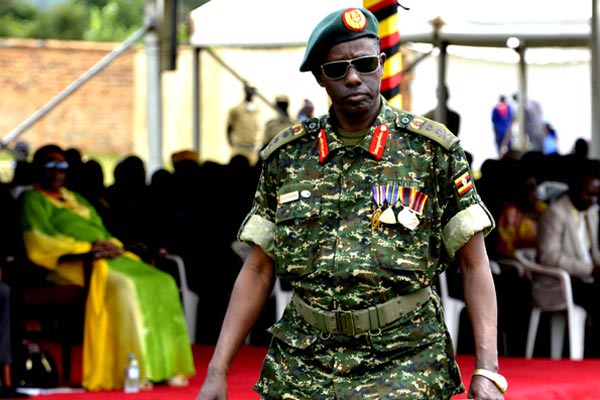 The changes also saw the Police chief fired and replaced by his deputy, Okoth Ochola.

WHO IS GENERAL ELLY TUMWINE

Elly Tumwine was born on 12 April 1954, in Burunga, Mbarara District. He attended Burunga Primary School, Mbarara High School and St. Henry’s College Kitovu, before joining Makerere University, where in 1977, he graduated with the degree of Bachelor of Arts in Fine Art together with the Diploma in Education; abbreviated:BA(FA)/Dip. Ed. He specialised in the history of art painting.

He subsequently graduated from the Cadet Officers Course at the Tanzania Military Academy at Monduli. He also attended the Senior Command Course at the Uganda Senior Command and Staff College at Kimaka, in Jinja, Uganda, being a member of the pioneer class that graduated in 2005.[3] Tumwine also holds further military qualifications from the military academy in Vystry, in the Soviet Union.

Minister of State for Defence in 1989.
Director General of the External Security Organization (ESO) from 1994 until 1996.
Presidential Adviser from 1996 until 1998
Chairman of the High Command Appeals Committee from 1986 until 1999.
He has also continuously represented the UPDF in the Ugandan Parliament since 1986.[6]

In September 2005, he was promoted to the rank of General in the UPDF and named to Chair the UPDF General Court Marshal.

Immediately after graduating from Makerere University in 1977, Elly Tumwine embarked on a teaching career in various schools in Uganda, teaching Fine Art. After the National Resistance Movement victory in 1986 he resumed his art. While serving as the Commander of the NRA, he designed the flag, the emblem and the green and camouflage uniforms of the army. He was appointed chairman of the board of Trustees of the National Cultural Centre. In 1992, he launched his company, The Creations Limited, to promote the arts and crafts industry, encouraging artistic values and creativity. The company is a member of several Ugandan organisations, including: 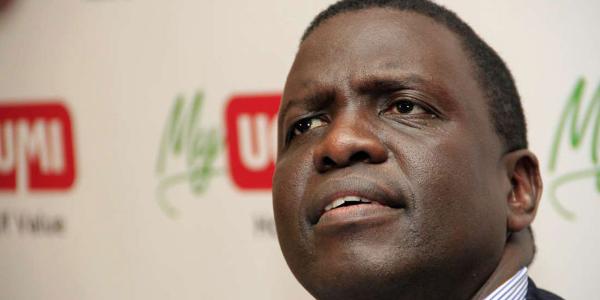 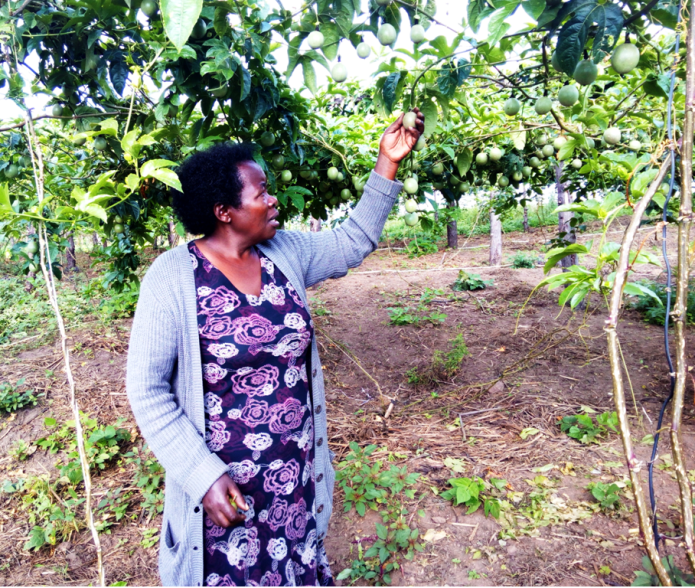 She Quit Her Fat Nursing Job For Passion Fruits