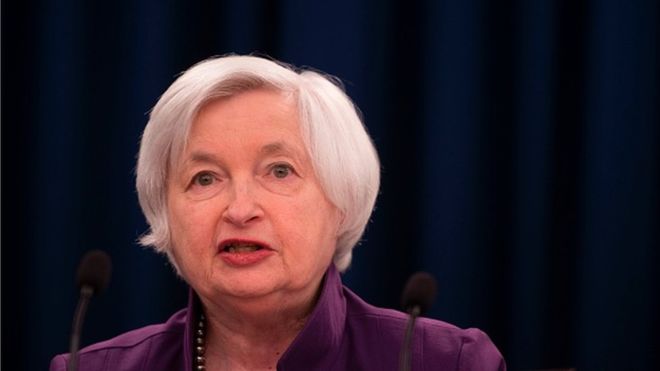 The US Federal Reserve has said it would raise its key interest rate by 0.25%, the second rise this year.

That’s the highest level since 2008, when policymakers cut rates to encourage borrowing and spending after the financial crisis.

The bank also said it would begin cutting its bond holdings and other securities this year.

It cited continued US economic growth and job market strength as reasons for raising its benchmark interest rate.

“Our decision … reflects the progress the economy has made and is expected to make,” said Federal Reserve Chair Janet Yellen.

The rise was widely anticipated after a low unemployment rate, but other economic indicators, including inflation, have been weaker.

Data on Wednesday showed US consumer prices unexpectedly fell in May and retail sales recorded their biggest drop in 16 months.

This has raised questions about the bank’s future course.

US stock markets the S&P 500 and the Nasdaq edged down at the close.

But the rate increase was already priced into most stocks.

The Fed raised interest rates for the first time since the crisis in December 2015.

Policymakers acted in December 2016 and again in March.

Wednesday’s decision was made with an 8-1 vote, with Neel Kashkari, president of the Federal Reserve Bank of Minneapolis, dissenting. Mr Kashkari also voted against the March rise.

Interest rates remain low by historic standards. The board expects to raise rates at least three times this year.

The moves depend on the strength of the economy, which has been mixed.

On Wednesday, the US Labor Department reported that prices for goods excluding food and energy increased by 1.7% from May 2016, slowing steadily from earlier in the year.

That fell short of the Federal Reserve’s target of 2%.

Ms Yellen said the bank is aware of the shortfall and it was “essential” to move back to the target.

But she said this year’s data may be skewed by one-off factors, such as lower prices on cell phone plans.

“It’s important not to overreact to a few readings,” Ms Yellen said. “Data on inflation can be noisy.”

For US consumers, interest rate increases tend to lead to increased borrowing costs.

“The combination of rising debt burdens and rising interest rates is straining some households, with delinquencies picking up from recent lows,” he said. 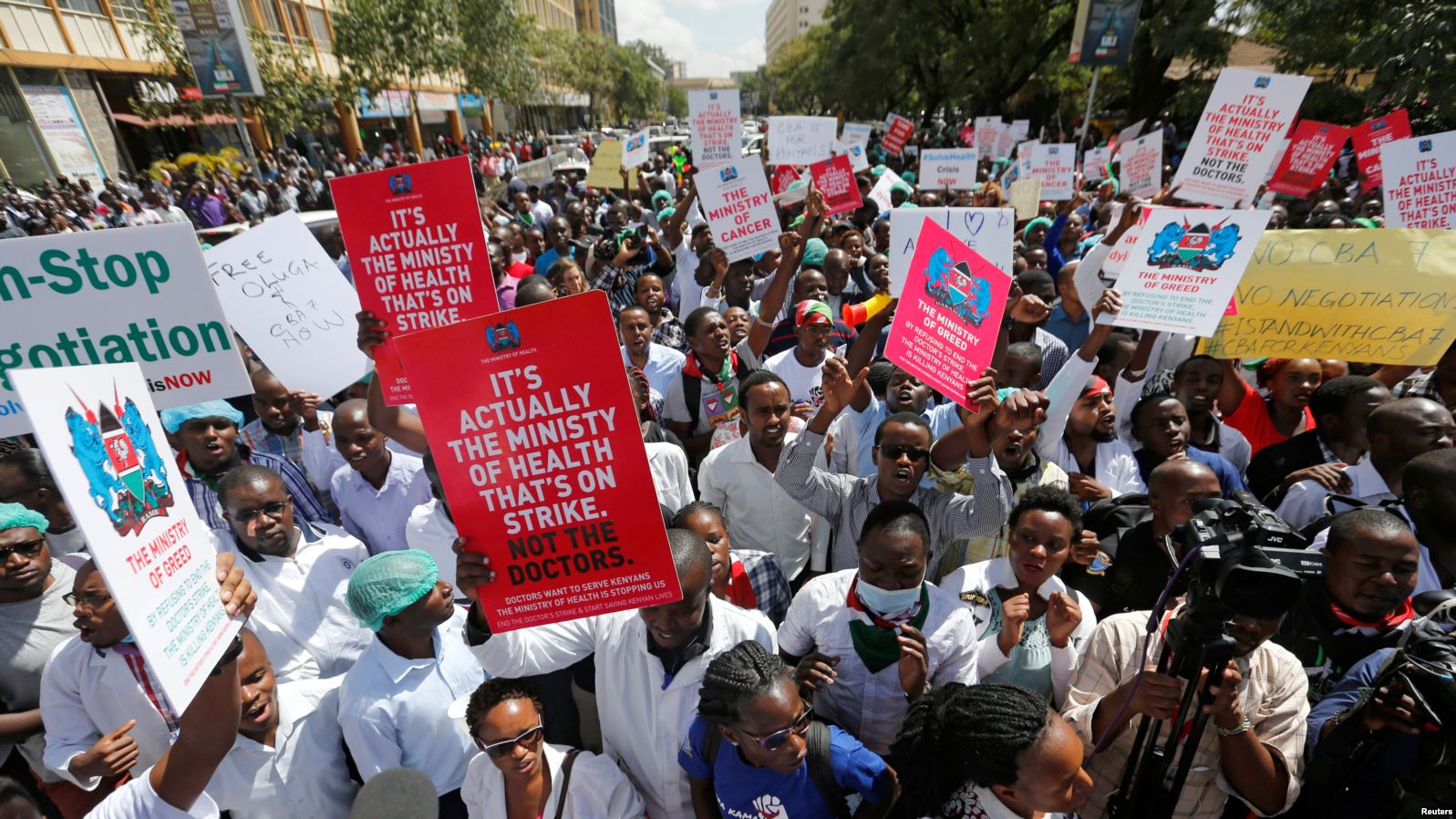