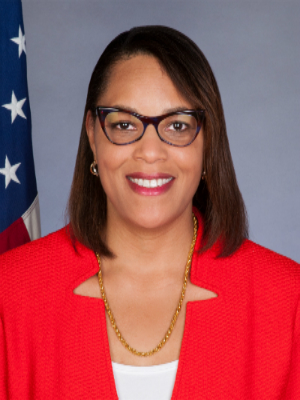 In a statement posted on her official Twitter handle, Ambassador Brown expressed concerns over disturbing trends that civic space in Uganda is closing ahead of the January 2021 general elections.

She said the period leading to to the general elections has been marred with restrictions on civil society organizations (CSOs), delayed accreditation of domestic observers by the Electoral Commission, and interference with non-partisan voter education programming funded by Uganda’s international democratic partners, which state actions have raised serious concerns about Uganda’s preparedness for a transparent, inclusive election.

Ambassador Brown wrote, “Today we remain particularly concerned over how Ugandan institutions continue to block the bank accounts of several reputable and well-known CSOs, on questionable bases, preventing their important work on voter education, domestic election observation, public dialogues, and tracking and preventing election-related violence.  These are globally accepted non-partisan elections activities funded by the U.S., the European Union, and other international partners who are merely supporting the Ugandan people in living up to their own constitutionally mandated election standards.”

According to the United States, the continued blocking of these accounts has significantly limited the ability of these CSOs to contribute to the conduct of free, fair, and peaceful elections in Uganda, a goal that the United States shares with the Ugandan people.

In a rare unprecedented move, Brown defended US continued involvement into Uganda’s affairs, citing the nearly 60 years, of relations between the two nations especially in areas of development to Uganda, promotion of regional peace, improve the health of citizens, and strengthen the democratic principles and institutions needed to sustain social and economic growth.

“Moreover, the United States also works indirectly with Uganda in a very significant way as the largest contributor to the World Bank; the United Nations; the International Monetary Fund; the Global Fund to Fight AIDS, Tuberculosis, and Malaria; and other multilateral organizations,” said Brown, remarks analysts argue are intended to preempt Government argument of US interference in Uganda sovereignty.

“As the United States’ history and current events makes clear, democracy cannot be taken for granted.  It must be nurtured, developed, and defended.  The civil society organizations whose bank accounts have been frozen do just that.  So, in the spirit of friendship and partnership that have marked relations between the United States and Uganda for decades, I urge the responsible authorities to ensure that expeditious due process is completed so that these organizations, which are helping the Ugandan people move closer to enjoying truly free, fair, and transparent elections, can carry out their work,” the US Envoy further said. 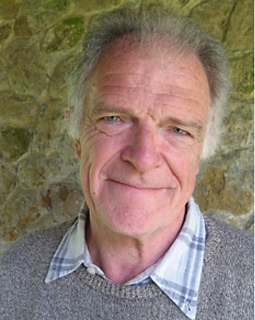