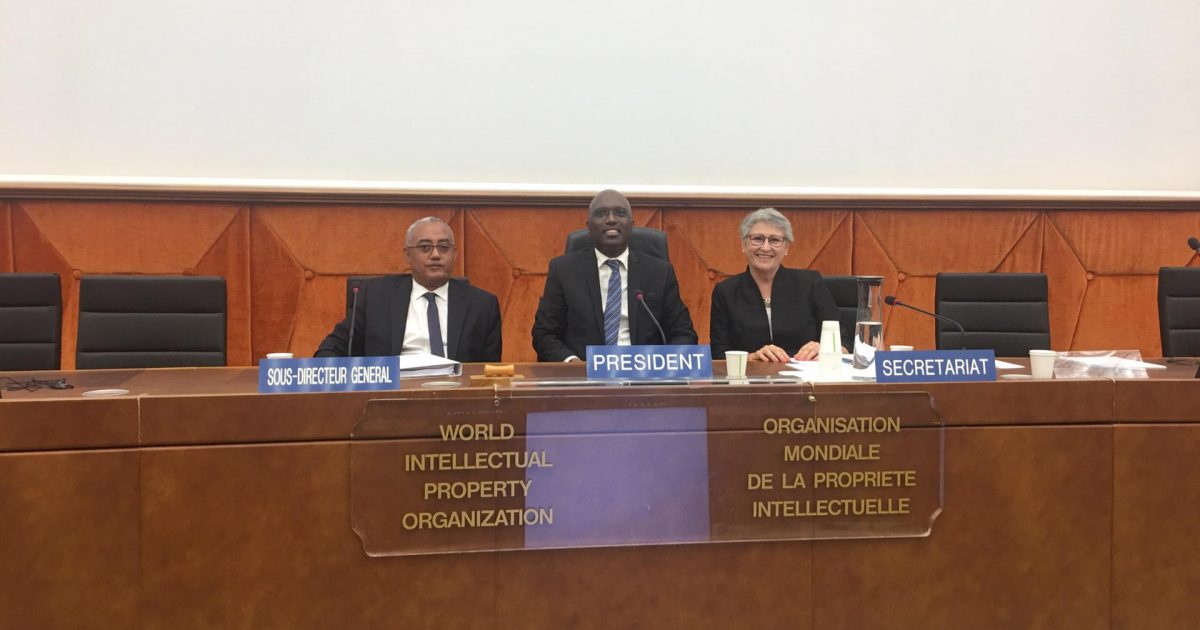 Bemanya who was elected on Monday will be assisted by Ms. Elizabeth Jones of the UK IPO Copyright and Enforcement Directorate and Mr.Ray Meloni, Director of Distinctive Signs of the National Institute for the Defense of Copyright and Intellectual Property of Peru.

Mr. Twebaze formerly served as the President of Paris Union Assembly of WIPO. This election is a major milestone for Uganda and has come at a time when Uganda has enhanced protection and enforcement of intellectual property rights.

In his acceptance speech after the election, Mr. Twebaze noted that is a great milestone. He added “Enforcement is a key aspect in promoting innovation and creativity in member states and thus the need to balance enforcement of intellectual property with members development priorities”. Mr. Twebaze expressed appreciation to the Director General of WIPO Mr. Francis Gurry for the technical assistance extended to member states in building respect for intellectual property.

The URSB enforcement unit has since its creation in 2016 seized infringing goods and saved business owners of losses of approximately Ugshs.20,000,000,000 (5.4 Million Dollars).

The election is a major milestone for Uganda as a nation and comes on the heels of cabinet’s passing of the National Intellectual Property Policy in May. 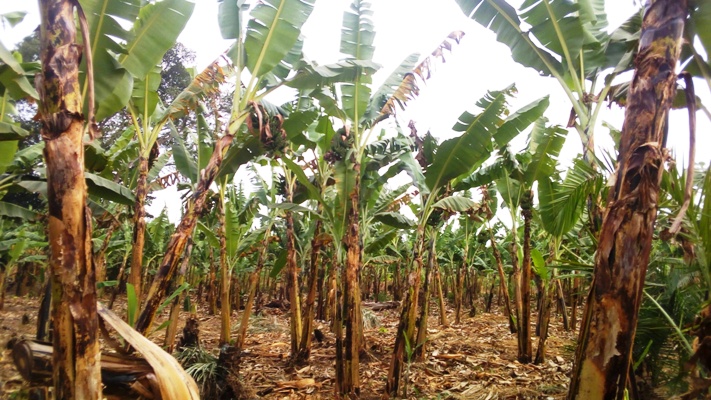 How To Earn Shs20m From An Acre Of Matooke 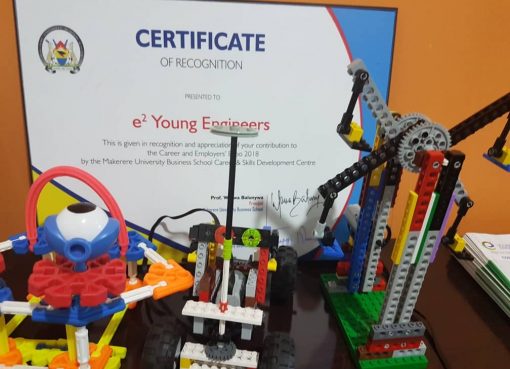