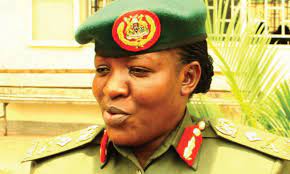 Investigations into the Natete Bar brawl in which one person was shot dead have pinned three people including a UPDF soldier attached to the Chieftaincy of Military Intelligence-CMI.

Magidu Mugwanya a 43-year-old resident of Kibumbiro B zone in Busega Parish in Rubaga Division was gunned down by an unidentified reveller following a disagreement. Detectives from Natete Police station who visited the scene recovered two bullets cartridges from a pistol and unspecified items from the deceased’s vehicle as part of the exhibits.

Brig. Flavia Byekwaso the UPDF spokesperson has said that so far a UPDF officer at the rank of Major attached to CMI has been interrogated over the incident. She says that the officer has since denied the allegation and accused two other people who are still on the run.

“He recorded the statement, but he denied pulling the trigger, we’re still looking for two other people on the run, but the investigations are still ongoing in this matter, and the suspect who pulled the trigger shall be arrested anytime,”said Byekwaso.

Sources at Katwe Police station indicated that the two suspects who are on the run include a renowned court bailiff and a yet to be identified security personnel who were also armed at the time of the shooting. The sources add that a team of detectives raided the bailiff’s homes, but they didn’t find him.

In March last year, President Yoweri Kaguta Museveni banned social gatherings and ordered the closure of bars to contain the spread of COVID-19. However, the Director of Operations in the Uganda Police Force, Edward Ochom, has severally accused police stations of shielding bars within their areas of jurisdiction to continue operating in violation of the COVID-19 directives. 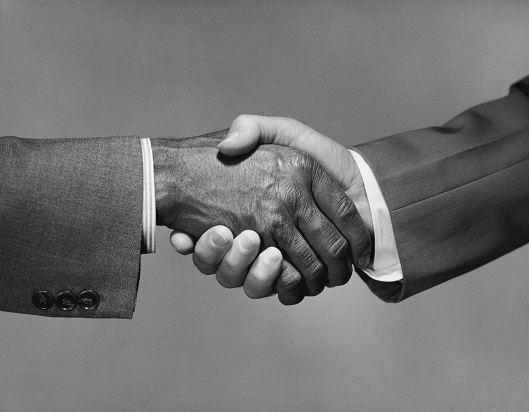 Can Parish Development Model Be fixed After Bad Take Off?