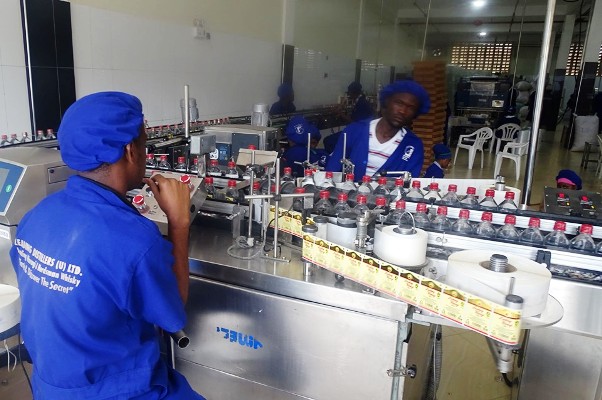 After government’s directive through the cabinet in 2017 to ban the aforementioned products and urging  manufacturers to transit to packaging alcohol in plastic and glass bottles of 200mls minimum, Uganda National Bureau of Standards (UNBS) as an implementing agency has directed manufacturers of alcohol and spirits to recall all alcohol sachets and bottles below 200mls from the market.

The move is aimed at strengthening the ban on packaging and selling alcohol in sachets and bottles below 200mls.

UNBS Principal Certification Officer, Ronald Ahimibisibwe, during a recent UNBS engagement with alcohol and spirits manufacturers at the UNBS headquarters in Bweyogerere, warned the manufacturers against saying that it’s an illegal act and that these Sackets and bottles below 200mls were expected to be out of the market by 30th May 2019.

“Alcohol sachets and bottles below 200mls were expected to be out of the market by 30th May 2019;  however, the products are still sneaked onto the market, an illegal act that the UNBS won’t tolerate,” he said.

Ahimbisibwe added that UNBS recently sealed off and closed over 167 sachet-filling machines belonging to at least 37 alcohol-manufacturing companies in Kampala, Wakiso, Mukono, Jinja and Mityana.

It also seized and confined packaging materials used in production of sachets.

The meeting that was aimed at ironing out issues hindering alcohol and spirits manufacturers’ compliance to the set standards, provoked the manufacturers who raised concerns over non-compliant competitors dealing in crude waragi which is uncertified, and asked UNBS to take quick action against their activities.

The UNBS Acting Deputy Executive Director in charge of compliance, Andrew Othieno also clarified that local manufacturers importing raw materials, machinery and spare parts do not have to undergo PVoC, but ship the items to Uganda and obtain import clearance. This is aimed at supporting local manufacturers grow.

He further urged the manufacturers to get the Quality mark (Q) because it is mandatory and eases product penetration into the East African Market. 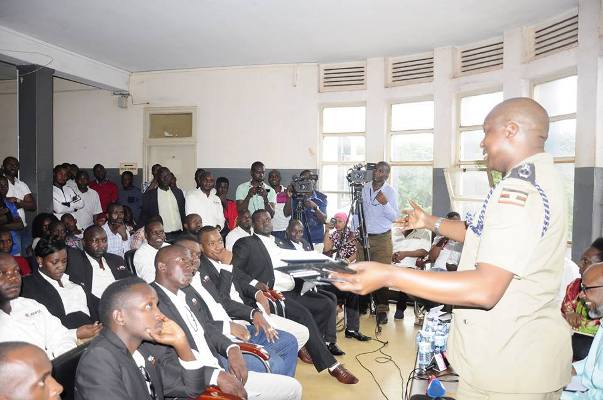 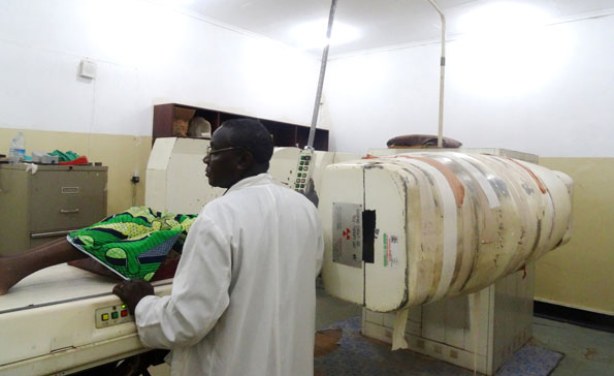