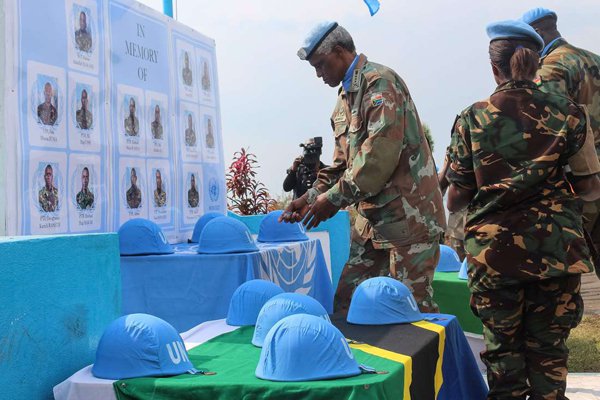 UN peacekeeping forces need to change the way they operate and not shy away from using force to reverse a worrying trend of escalating fatalities, according to a new report made public Monday.

The recommendations were submitted to UN Secretary-General Antonio Guterres in December by a team of experts headed up by Brazilian lieutenant general Carlos Alberto dos Santos Cruz, a former UN commander in Haiti and the Democratic Republic of Congo.

“The United Nations and troop- and police-contributing countries need to adapt to a new reality: the blue helmet and the United Nations flag no longer offer ‘natural’ protection,” the report stated.

“Unfortunately, hostile forces do not understand a language other than force. To deter and repel attacks and to defeat attackers, the United Nations needs to be strong and not fear to use force when necessary,” it recommended.

Casualties have spiked since 2013, with 195 personnel in UN peacekeeping missions killed by acts of violence — more than during any other five-year period in history. Last year saw the highest number of fatalities since 1994, with 56 deaths.

“These numbers go beyond a normal or acceptable level of risk,” the report said. “Something needs to change to reverse the trend.”

As missions face threatened budget cuts from the Trump administration, the report said troops are often too “in a defensive posture” and need to “take the initiative to neutralise and eliminate” threats to their security.

The report recommended that the United Nations start replacing officials, contingents and units that lack capacity to carry out their mandate.

Deficient pre-deployment training is a main cause of fatalities, it said. Among the recommendations were “surprise exercises and tests” to verify troop readiness.

The report also called for missions to be strengthened with sophisticated equipment such as mine-protected vehicles, special weapons and night-vision goggles.

Missions in Africa are the most vulnerable: the UN mission in Mali has lost 91 people since 2013, 29 in the Central African Republic and 26 in Sudan’s war-torn region of Darfur.

The vast majority of the victims were from Africa. Chad and Tanzania have suffered the heaviest losses since 2013, followed by Guinea, Niger and Ethiopia, the report said. 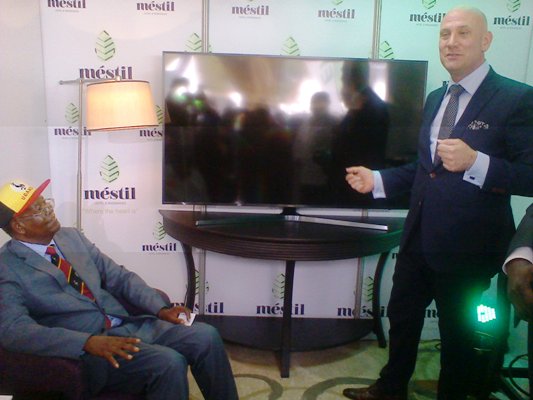 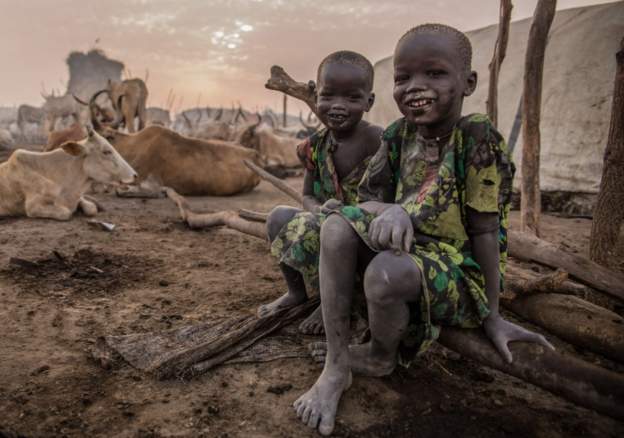 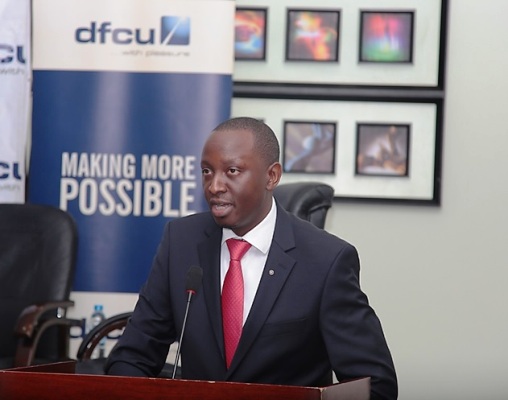