It’s important to note that Uganda is largely an agricultural economy although about 68% of the population is still practicing subsistence farming. Additionally, Uganda’s expenditure on imports exceeds earnings from her exports, a thing that has left the Uganda Shilling weak compared to other major currencies for many years.

In this article, Business Focus reveals the top 10 crops earning Uganda millions in foreign exchange. These crops could change farmers’ fortunes and the economy at large if farmers and government prioritize them.

They will act as a guide to businessmen interested in earning foreign currency through exports.

It should be noted that a few years ago government embarked on a campaign of distributing free coffee seedlings to farmers with the aim of increasing production to at least 20m-60kg bags by 2025.

However, the crop has emerged as a top food and cash crop for Uganda.

Is tea still one of Uganda’s cash crops? Many people would ask. At least according to BoU figures, tea which is mainly grown by companies on a large scale and a few out growers is still one of the country’s major cash crops.

Beans are a major source of sauce in Uganda. The crop hasn’t received much attention from farmers and government, but it is one of the major crops earning Uganda millions in foreign exchange.

Flowers have potential to bring in more foreign exchange if more investors join its growing.

Ugandans are increasingly taking on cocoa growing and the crop is earning the country millions of dollars in foreign exchange.

Although Uganda came up with tough law on the tobacco industry, the crop is still grown in some parts of Uganda and remains one of the top foreign exchange earners.

Uganda’s fruits and vegetables are highly sought in the international market although the East African country is yet to fully seize the opportunity. 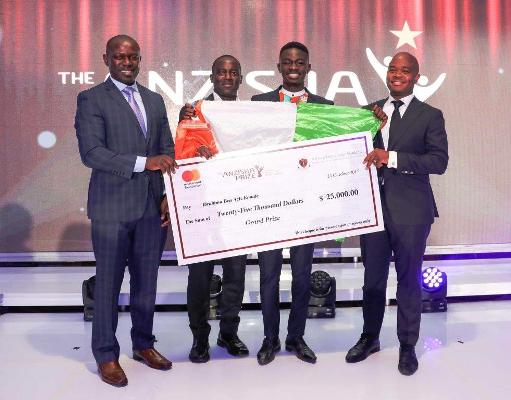