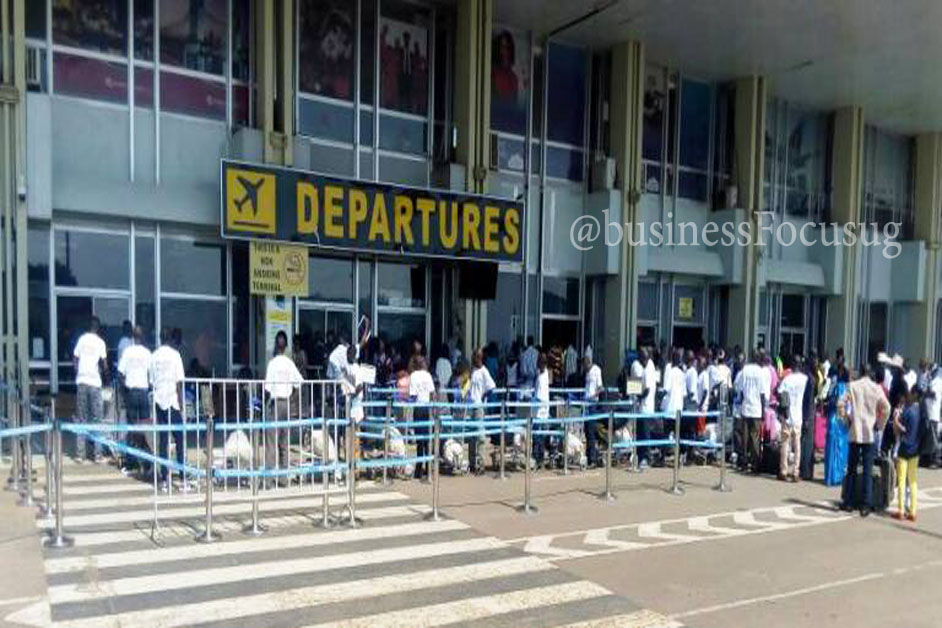 The Ugandan Embassy in Saudi Arabia has run broke, leaving a number of frustrated migrant workers unattended to.

Business Focus has reliably learnt that Ambassador’s rent has since expired and there is no money to renew it.

“This puts our own diplomat in total jeopardy,” a source privy to the situation in Saudi Arabia told this website.

The source added that medical bill have accumulated and now the Embassy has no credit from the health facility.

“The situation is so bad that our embassy staff have resorted to pulling their own personal resources to send critical cases to hospital,” the source said.

“No job order can be processed,” the source said.

Apparently, for job orders to be processed, Ugandan labour externalization companies must finance the Embassy because responsible Government agencies are not adequately funding the embassy.

“The Ugandan Embassy in Saudi Arabia is out of resources to handle the distressed cases of migrant workers ,” the source said, adding that UAERA is now requesting each labour recruiting to pay $300 to fix issues in Saudi Arabia.

It is understood that over 47 girls are at the mercy of God because the embassy can not help them.

“Some girls have been sleeping under the tree outside the Embassy for over two weeks and their offices (here in Saudi)  and in Uganda are not responsive),” the source revealed.

Sources say the immediate things to fix require at least US$50,000.

“Short of that money, the Ambassador has already written to Ministry of Gender Labour and Social Development to close this business until funds are availed to them,” the source said.

However, a number of labour recruiting companies under their umbrella body Uganda Association of External Recruitment Agencies (UAERA) are not willing to fund the embassy, saying Government benefits more from foreign remittances and therefore should fully fund the embassy.

“There is a proposal in Parliament to charge $20 per girl for each job order to the Saudi companies which would fund the mission but is being blocked,” the source privy to the ongoing discussions revealed.

According to UAERA, there are more than 165,000 Ugandans- growing at an average rate of 5,000 monthly, in the Middle East with annual remittances of more than USD700 million (UGX2.8 trillion).

This is just about 50% of the estimated USD1.4 billion in total remittances by all Ugandans abroad.

A player in the labour externalization sector blamed Government for paying less attention to this key sector.

“This sector can be a game changer for Uganda’s economy if Government gives it the attention it deserves,” the player said, adding that Government should stop taking its citizens abroad as insignificant.

When Business Focus sought for a comment about this situation from Frank Mugabi, the Gender Ministry Spokesperson, he promised to revert after consulting from his seniors.

Efforts to get a comment from Foreign Affairs Ministry were futile by the time this story was posted. 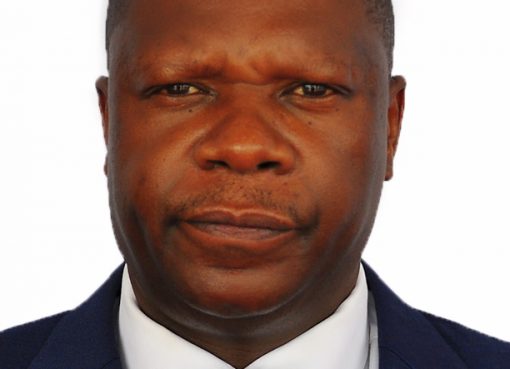