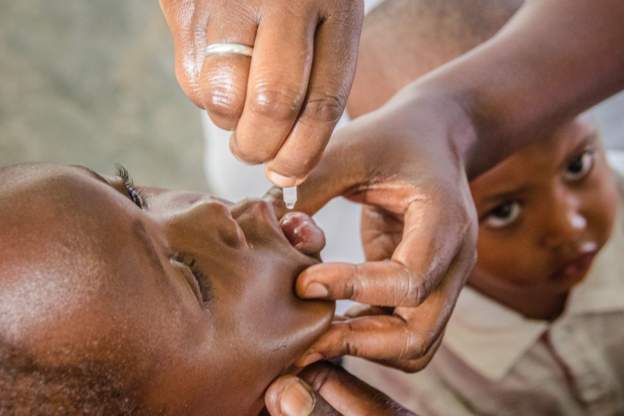 The second of three forms of the polio virus has been eradicated, experts have announced.

There are three types of the wild polio virus, which, while scientifically different, cause the same symptoms, including paralysis or even death.

The world was declared free of type 2 four years ago – and now the World Health Organization has said type 3 has also been eradicated.

But type 1 is still circulating in Afghanistan and Pakistan. The last case detected case in Nigeria, where it was also endemic, was in 2016.

It has been seven years since the last case of type 3 polio was detected, in northern Nigeria.

Since then, experts from the Global Commission for the Certification of Poliomyelitis Eradication, of which the WHO is a member, have watched patterns of polio cases to be sure type 3 had been eradicated.

But Dr Moeti added: “This job is not finished until wild polio virus type 1 is globally eradicated, along with concerning outbreaks of circulating vaccine-derived polio virus.”

Children who do get immunised are given a weakened form of the polio virus so their body can build up immunity to the disease. But they also then excrete the virus, which can then spread in the community. 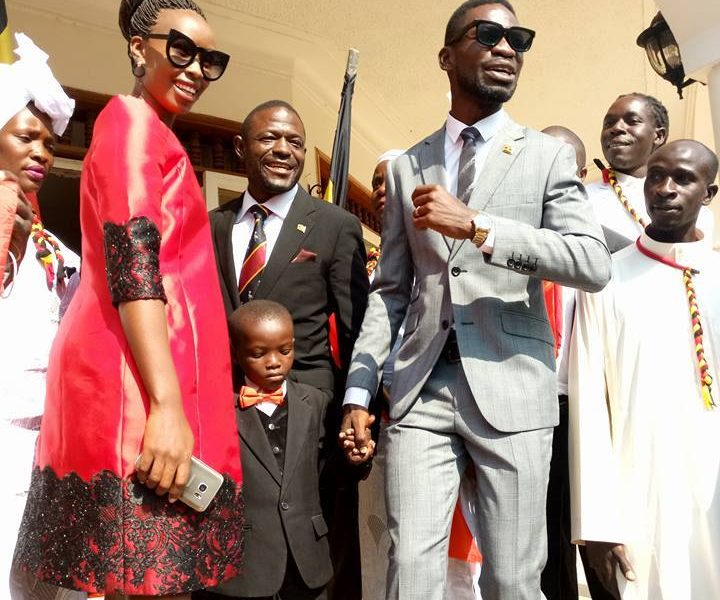 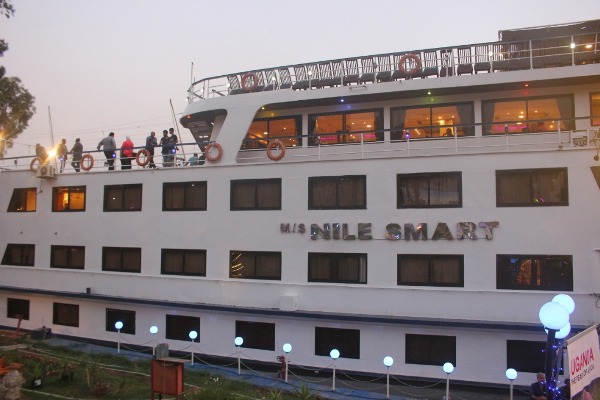