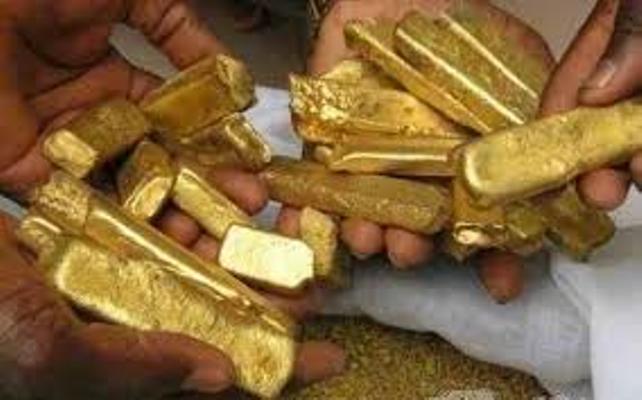 The decision by Government to impose a 5% tax on every kilogram of gold exported from Uganda saw Government lose over Shs475.257Bn in taxes as exporters protest the legislation.

The impact of the rigorous tax was disclosed by the Ministry of Finance in their August 2021 performance of the economy monthly report that was made public yesterday.

According to the Ministry of Finance, whereas there was an increase in some export items like coffee, export receipts declined for the second consecutive month, following the lockdown containment measures that were put in place then to combat the spread of the COVID 19 virus, but that wasn’t the case with gold exports. The month of July 2021 saw the lockdown affect economic activity and disrupt trade.

“In addition, Government imposed a levy of 5% on every kilogram of refined gold and 10% on unprocessed gold exported out of Uganda. The players have requested Government to revise this tax downwards and negotiations are being held to this end. Pending the conclusion of these negotiations, there were no exports of gold from Uganda in the month of July,” the report reads in part.

It should be recalled that in May 2021, Parliament approved the move by Government to tap into the lucrative gold export industry by approving a proposal in The Mining (Amendment) Bill, 2021 by imposing 5% on processed gold and 10% on unprocessed minerals.

In an earlier proposal brought by the Ministry of Finance, Government had proposed a charge of US$200 on each kilo of gold export, however, the Finance Committee recommended for 5% on processed and 2.5% for unprocessed gold saying the proposal would be hard to administer.

However, it looks like the decision by both Parliament and Finance Ministry has started to bite with the Ministry disclosing that export receipts declined by 30.4% on annual basis from USD 434.95 million approximately Shs1.536Trn in July 2020 to USD 300.39 million about Shs1.060Trn in July 2021.

This brings the money lost to about Shs475.257Bn.The decline was largely attributed to no exportation of mineral products during July 2021.

However, gold wasn’t the only product to record decline in exports, with others including; maize, cotton, tobacco, fish & its products. 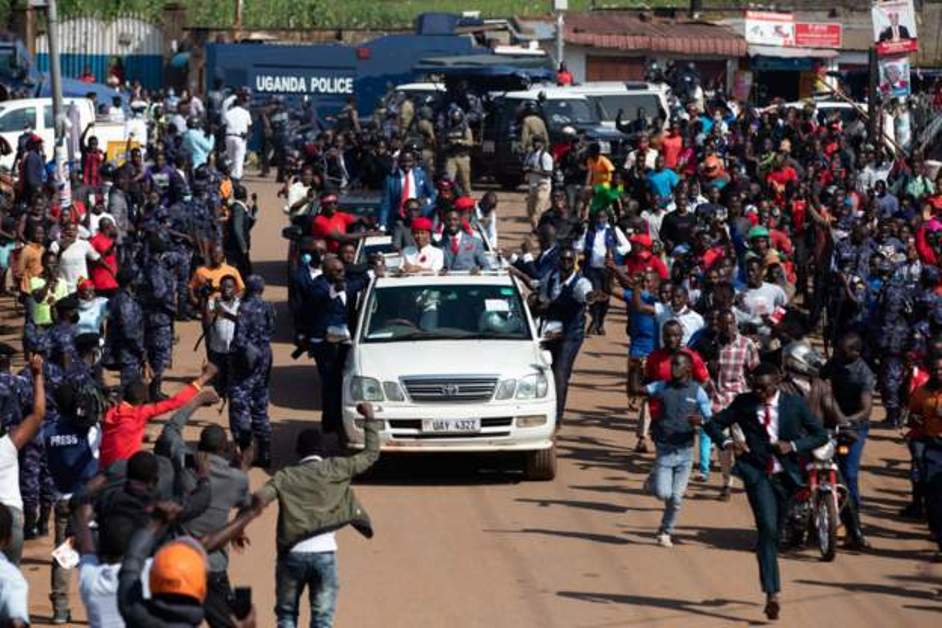 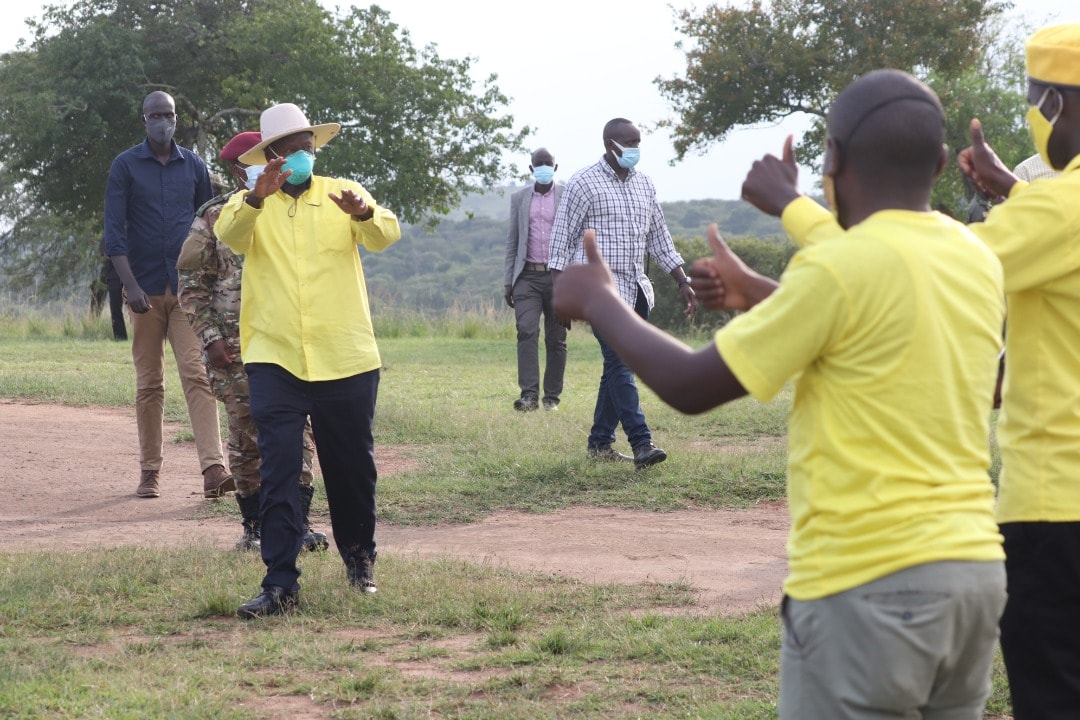 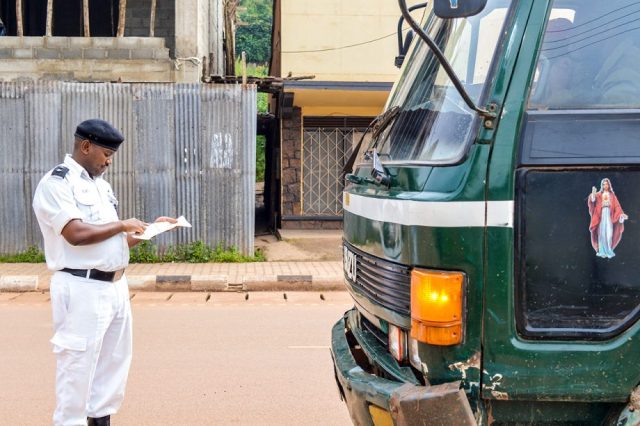