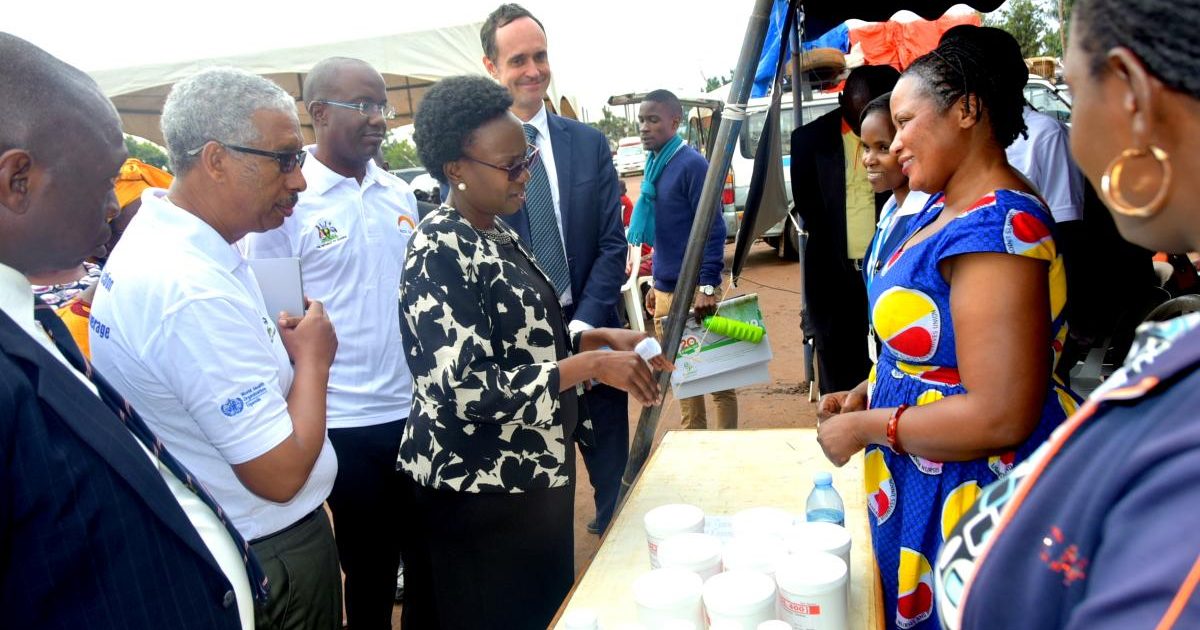 Uganda commemorated the World Health Day (WHD) under the national theme Multisectoral Action to Universal Health Coverage, with a strong appeal to all sectors to contribute to its attainment.

This appeal was made by Dr Jane Ruth Aceng, Uganda’s Minister of Health.

“For us to achieve UHC we shall need a concerted effort and commitment of all sectors,” said Dr Jane who was the guest of honour at the commemoration held at Kira Municipal Grounds in Wakiso district. She informed the audience that UHC is the responsibility of every sector including the education, finance, agriculture, security sectors and others.

Relating to World Health Organization’s (WHO) global theme, “Universal health coverage: everyone, everywhere”, Dr Aceng noted that in many countries including Uganda, UHC can be a matter of life and death especially for the poor, the vulnerable and added that it can also mean the difference between financial survival and destitution.

Dr Aceng emphasized the importance of Primary Health Care (PHC) in the prevention of diseases, noting that PHC greatly reduces expenditure on health as it promotes the prevention of diseases. In that regard, her take-home message for the public was “exercise regularly, eat healthy, avoid harmful consumption of alcohol and drug abuse and seek medical attention when feeling unwell.”

Echoing the same sentiments, the WHO Representative in Uganda, Dr Yonas Tegegn Woldemariam said that progress towards health-related development goals can only be attained if action is taken by everyone within and outside the health sector. Strengthening PHC, he added, is the most inclusive, effective and efficient approach to enhance people’s physical and mental health, as well as social well-being.

Dr Yonas emphasized that PHC is the cornerstone of a sustainable health system that can ably deliver UHC noting that “WHO’s global strategic vision for UHC is to get one billion more people to benefit from quality health services and financial protection by 2023”.

The Belgian Ambassador to Uganda, H.E Hugo Verbist who represented the European Union at the function urged other sectors such as Education and Finance to play a central role in the attainment of UHC in Uganda. “For UHC to become a reality, the involvement of all players is required,” he said.

Prior to the national event, there was a high-level breakfast meeting as part of WHD commemoration at which prominent personalities in government, parliament, academia, civil society and public health among others underscored the need for a stronger collaboration UHC.

The highlight was a keynote address delivered by Professor Francis Omaswa the Executive Director at the African Centre for Global Health and Social Transformation (ACHEST) and a former Director of Human Resources for Health at WHO headquarters. In his address titled “Intersectoral Collaboration for UHC Professor Omaswa emphasized the importance of social, economic, physical, environmental determinants and individual characteristics and behaviours in determining one’s health status.

He reminded the audience about a popular radio announcement he used to make while serving as Director General of Health Services in Uganda that encapsulates the essence of UHC – “Health begins at home and is only repaired in the health facilities when it breaks down.”

Prof Omaswa stressed that widespread education of community members, especially women is key in addressing the determinants of health and ensuring that individuals make decisions that do not compromise their own health and social wellbeing.

He further pointed out that achieving UHC through multi-sectoral action in Uganda is possible if the existing intersectoral coordination and governance structures are strengthened including integrating budgets so that sectors work towards shared goals like good health.

Overall it was clear from the keynote address that achieving UHC in Uganda heavily depend on the political commitment to health as a social goal guided by the moral campus of strong social values of equity. While decrying the low levels of public health expenditure as shown by the declining per capita public health expenditure, Prof Omasswa emphasized the need to invest in PHC and community-based services.

At the national commemoration, students demonstrated their understanding of UHC through poems and songs while implementing partners depicted their contribution through exhibitions. As usual, there were free medical services such as blood donation, HIV testing, TB and NCDs screening among others. 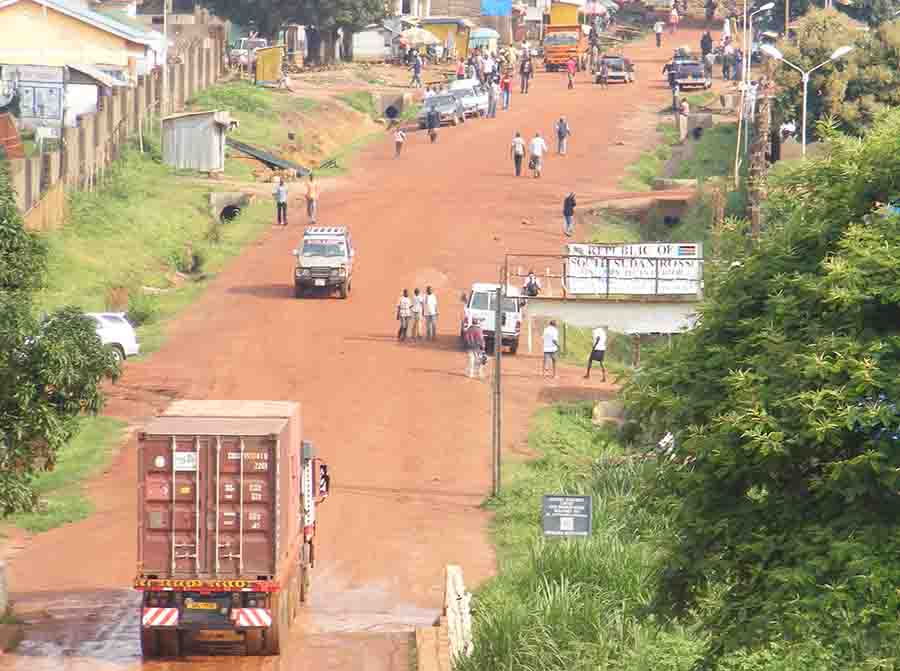