Uganda Airlines is expected to record its first profit after 10 years of operation, a team of experts hired by Government has revealed.

The revelation was made by Cornwell Muleya, the Technical Advisor to the Uganda National Airlines Company, , who had appeared alongside the Permanent Secretary, Ministry of Works, Waiswa Bageya and Moses Sanon, Head of Monitoring and Evaluation, Budget Compliance at National Planning Authority, who had appeared before the Budget Committee to justify the Shs575bn required by the airline.

Muleya told the Committee that it will take time to build confidence of passengers and suppliers, noting that initially airlines have very few passengers until the airline entrenches itself in the market.

“The plan is recapitalization and this is why, the collapse of many airlines is because of undercapitalization because they don’t factor in the period you operate without needing a lot of money. You have to put confidence in the airline, you have to put the brand in the market, this takes time and investment; that is where the capital is going. This is why we need these funds, if we don’t get these funds, we will not be able to do this and you will not succeed because the foundation is going to be weak,” he explained.

Asked by Amos Lugoloobi, Chairperson Budget Committee on how long the people behind the airline intend to run this experience take, Muleya denied the project being an experiment arguing; “This isn’t an experience, this is true for the project. Even a hotel goes through the same thing. In our projections, this one will take three years to build on the regional that is when we expect break even and when you bring international, we expect seven years.”

The team argued that the money for capitalization will be used to place deposits for fuel suppliers, spare parts and warned that failure to have the funds availed will bring the project to its premature end.

However, Margaret Komuhangi (Nakasongola Woman) tasked the airline team to explain why they intend to pay the pilots Shs48M as monthly salary yet the company expects to breakeven in ten years.

Muleya further defended the capitalization funds arguing that Shs37Bn will be paid to the contractor that will handle ground handling, which funds will be used to pay staff, purchase equipment and put in place systems.

But his statement attracted more questions from Peter Ogwang (Usuk County) who wondered why tax payers will foot bill to train staff to deal with ground handling yet there are still staff left behind by the former airline, “If you’re talking about training, these are people who have been there. Why not take advantage of people who are already there in the company?

Having failed to convince MPs on the recapitalization request, Lugoloobi requested the team to provide the Committee with breakdowns for the resource of Shs575bn and give Parliament the worst case scenario of what the airline intends to generate without entirely relying on the budget.

Muwanga Kivumbi (Butambala’s County) questioned the officials who were charged with reviving Uganda Airline on their experience of running an airline, to which Muleya answered; “I ran Tanzania Airlines, Botswana and Mauritius Airline.

It was then that MPs realised that all airlines he was bragging about are struggling to keep afloat.

According to the breakdown, the company intends to spend USD5M in advertising; direct costs will cost USD16Million, commercial costs USD9.2M among other costs. 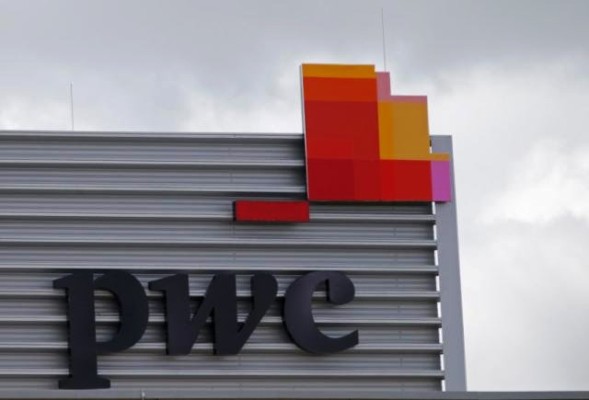 Kadaga Hits Back At Nankabirwa: I’m NRM But Duty Bound To Be Neutral