Uganda Communications Commission (UCC) has been accused of deliberately failing to renew licenses of media houses that are critical to the ruling NRM government.

The remarks were made by Busiro East MP, Medard Ssegona Lubega while on the floor of Parliament on Wednesday.

“… There is a high level of impunity that we are allowing to be implemented amongst Government institutions. UCC has refused to renew licenses of almost all media houses in the country and that one is used as a method of gagging them when it comes to critical issues,” Ssegona said.

He added: “The impunity amongst Government institutions in this case UCC is denying Government revenue; they don’t want to renew licenses in the process they keep these media houses guessing whether they will survive or not until the following day.”

UCC is headed by Godfrey Mutabazi as Executive Director.

He was commenting on a matter of national importance that had been raised by Buhweju County Member of Parliament Francis Mwijukye in which he called for the reopening of Red Pepper and its sister publications.

“About a month ago, the Red Pepper publication was raided, directors arrested, radio station was also closed. The attack on Red Pepper can’t be seen as an isolated case as if it is limited to Red Pepper, as we talk now; the editor of Monitor is out on bail Charles Bichachi, the Editor of New Vision is out on bail Felix Wasike. Top Radio has just issued a statement that they can’t host anybody critical of Government specifically the Opposition,” Mwijukye said.

“When they raided Red Pepper, 370 phones were taken from staff, 100 computers confiscated, over 5000 people lost jobs and the case they were charged with is that they annoyed General Salim Saleh, Henry Tumukunde and Yoweri Museveni. They were taken to Nalufenya for a week and from Nalufenya, they were taken to court and have been remanded for three weeks,” he added.

He said this was suffocation of the media.

However, Speaker Rebecca Kadaga said Mwijukye had asked to speak about confiscation of phones, but couldn’t talk about the case itself given the fact that it is before Court.

Kadaga noted that they need a motion to discuss media and ICT sector at large so that they can make a resolution.

Mwijukye concluded: “Government should return equipment of Red Pepper and radio station is open, the newspaper is also open so they continue working because over 5000 people have lost jobs because of UCC.” 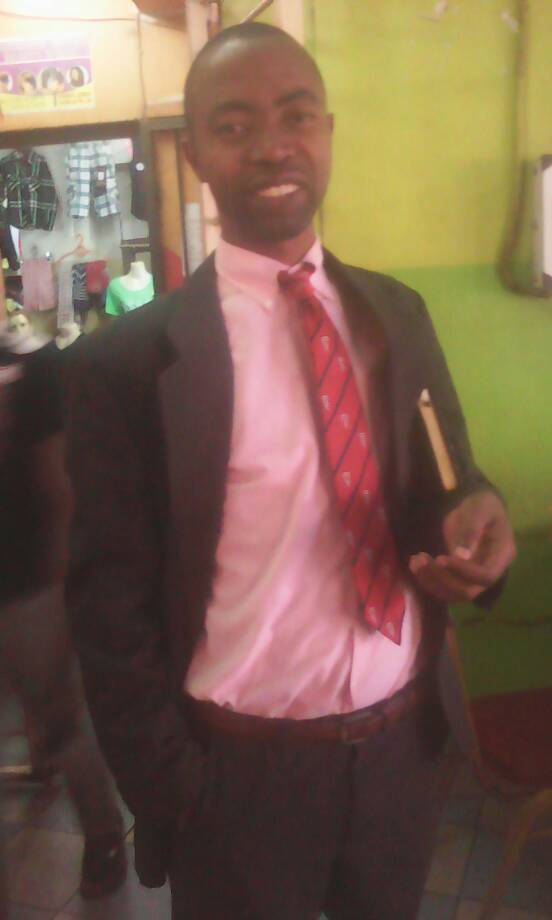 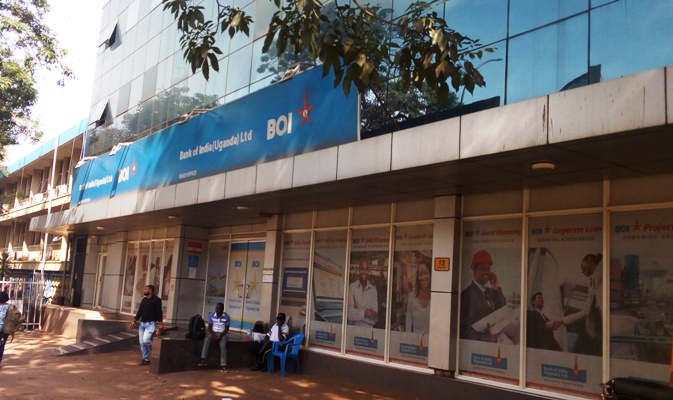 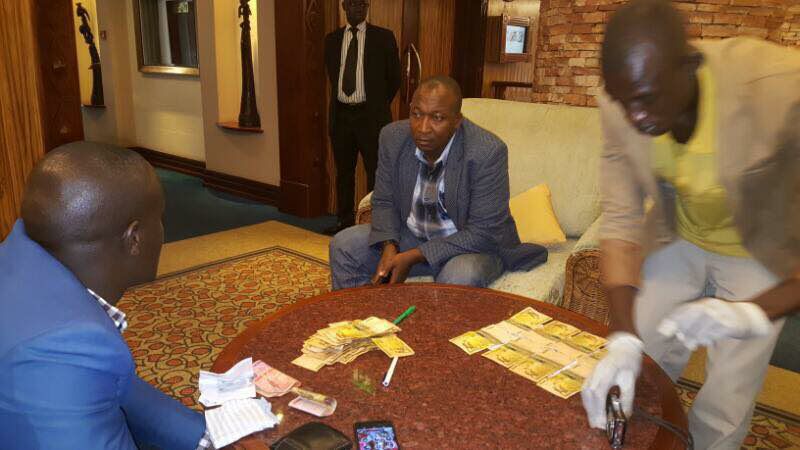