Dr. Sudhir Ruparelia, the  Honorary Consul of the Republic of Nepal to Uganda Monday  November, 23, 2020 received the official car– a Lexus 2020 UBH series with a special color of the number plate and official flag of Nepal, to facilitate his diplomatic duties.

In March this year, Sudhir was appointed the Honorary Consul of the Republic of Nepal to Kampala, Uganda. Sudhir is the founder and Chairman of the multibillion Ruparelia Group of Companies.

In the same month, Sudhir officially presented his credentials to the minister of Foreign Affairs, Sam Kutesa.

The Successful businessman set up his consulate office at his iconic Crane Chambers on Kampala Road. The appointment of Ruparelia is expected to boost the bilateral relations between Uganda and Nepal.

After presenting his credentials, the businessman was inaugurated later in the evening at a ceremony at his Kabira Country Club by His Excellency Ambassador Jhabindra Aryal Rajdoot, the Ambassador of Egypt.

A consul is an official representative of the government of one state in the territory of another, normally acting to assist and protect the citizens of the consul’s own country, and to facilitate trade and friendship between the people of the two countries in accordance with the Vienna Convention on Consular Relations of 24 April 1963.

Under the same convention, Dr Sudhir will enjoy diplomatic privileges like meeting government officials and being involved in diplomatic circles and will also enjoy diplomatic Immunity under International Law with some limitations.

He also has no tax liability on any income arising from consular activities and will be using diplomatic channels at airports with no time delaying and annoying customs checks. He will be using the VIP section.

He also has unlimited entry and exit privileges from host country for business and personal travel and a free diplomatic vehicle license plates with special color of the plate.

The move is aimed at strengthening economic and political ties between the two countries.

Nepal now joined a host of many other countries that have opened up consulates in Uganda in the past few years including Gambia, Malaysia and Slovenia among others. 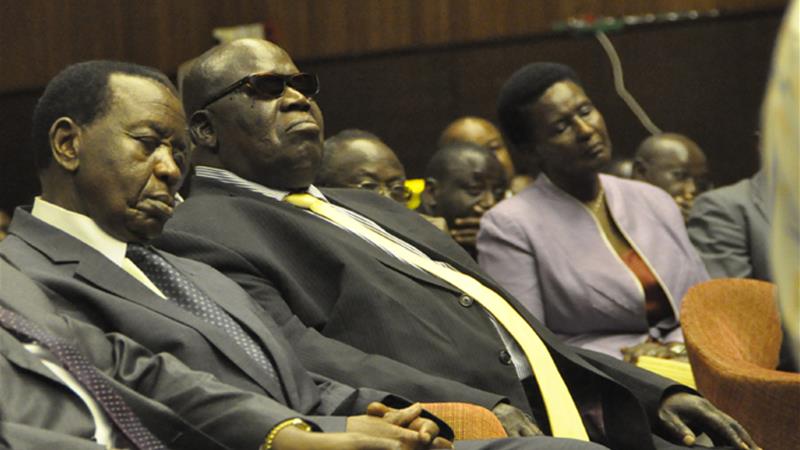 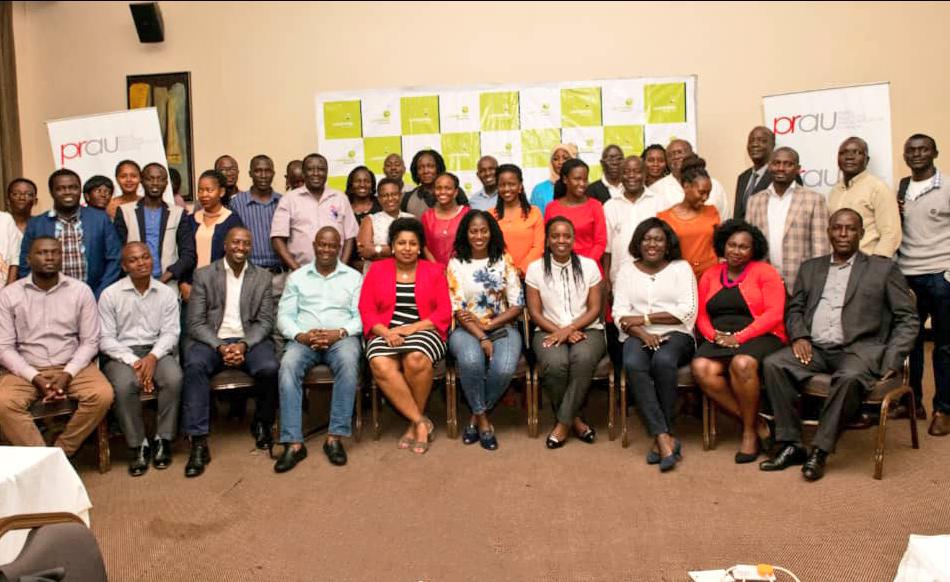