According to a journalist based in Kigezi region, this practice has been ongoing for the last two weeks, but authorities from both countries have kept silent.

He says the situation is worse at Kyanika border in Kisoro where Ugandan vehicles carrying goods are not allowed to enter Rwanda.

However, Rwanda says the restriction of Ugandan goods is a result of the ongoing construction works.

In a letter dated February 28, 2019, Rosine Uwamariya, the Commissioner for Customs Services at Rwanda Revenue Authority to her Ugandan counterpart, due to construction works currently taking place at Gatuna Border post aimed at extending smooth flow of goods and services at the border post, Rwanda has considered reducing the traffic of heavy trucks from Uganda to allow completion of One Stop Border Post (OSBP) infrastructure.

“In view of the above, Rwanda Revenue Authority would like to inform you that with effect from 28th February, all heavy trucks carrying goods destined and those transiting via Gatuna shall be temporily diverted from using Gatuna Border Post to Kagitumba/Mirama Hills Border Posts,” Uwamariya’s letter to URA reads in part.

It is not clear why Rwanda has informed URA today yet entry of goods into the neigbouring country has been on for the last two weeks and no action has been taken by authorities from both countries.

URA has already issued a circular to traders and the public informing them of the new development.

“In light of the need to expedite construction works to complete the Gatuna OSBP infrastructure by the Rwanda Revenue Authority, heavy trucks have been diverted to Kagitumba/Mirama Hills Border Post effective today,” URA said in a statement.

It added: “Our esteemed traders are advised to consider Kagitumba/Mirama Hills when transiting cargo to/from Rwanda. You will be informed when the construction works are complete.”

The development comes at a time when there’s frosty relationship between the two East African countries.

A local journalist says Rwanda wants Uganda on negotiating table. He adds that Rwandans living in Uganda are being called to return home.

In January, Rwanda claimed that Ugandan security agencies had abducted a Rwandan national,  Rogers Donne Kayibanda while he was in Uganda for an event.

To add salt to injury, Uganda deported Annie Bilenge Tabura, who was the Head of Sales and Distribution at MTN Uganda over security reasons.

In the aftermath of her deportation, Rwanda’s Minister of State for Foreign Affairs (East Africa Community), Olivier Nduhungirehe said Uganda was provoking Rwanda.

“Apparently, walking and working in #Uganda while Rwandan have become a crime. The only activities allowed for Rwandans in Uganda seem to be plotting against their country, training forces for the #RNC/#P5 and denouncing fellow Rwandans. This provocation will stop at some point,” he said via micro-blogging site twitter.

Recently, Uganda Government Spokesperson, Ofwono Opondo said that Uganda has taken a cautious position never to conduct diplomatic relationships through the media, adding that its laughable for anyone to suggest government doesn’t have mechanisms to process information it picks and has to rely on rumors.

“The Government of Uganda has taken a very cautious decision of not conducting diplomatic foreign relations between our country and any other country through the media. We leave that to the officials of Rwandan Government if they want to conduct diplomatic relations via the media, it is their choice,” Ofwono said.

He added that the Government of Uganda doesn’t listen to rumours from dissidents in other parts of the world who have disagreed with their countries. 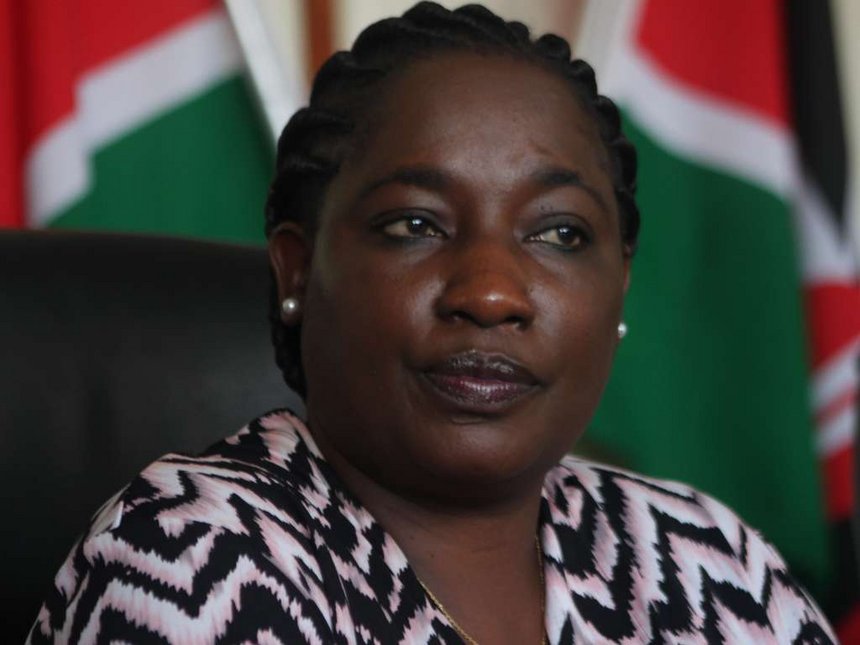 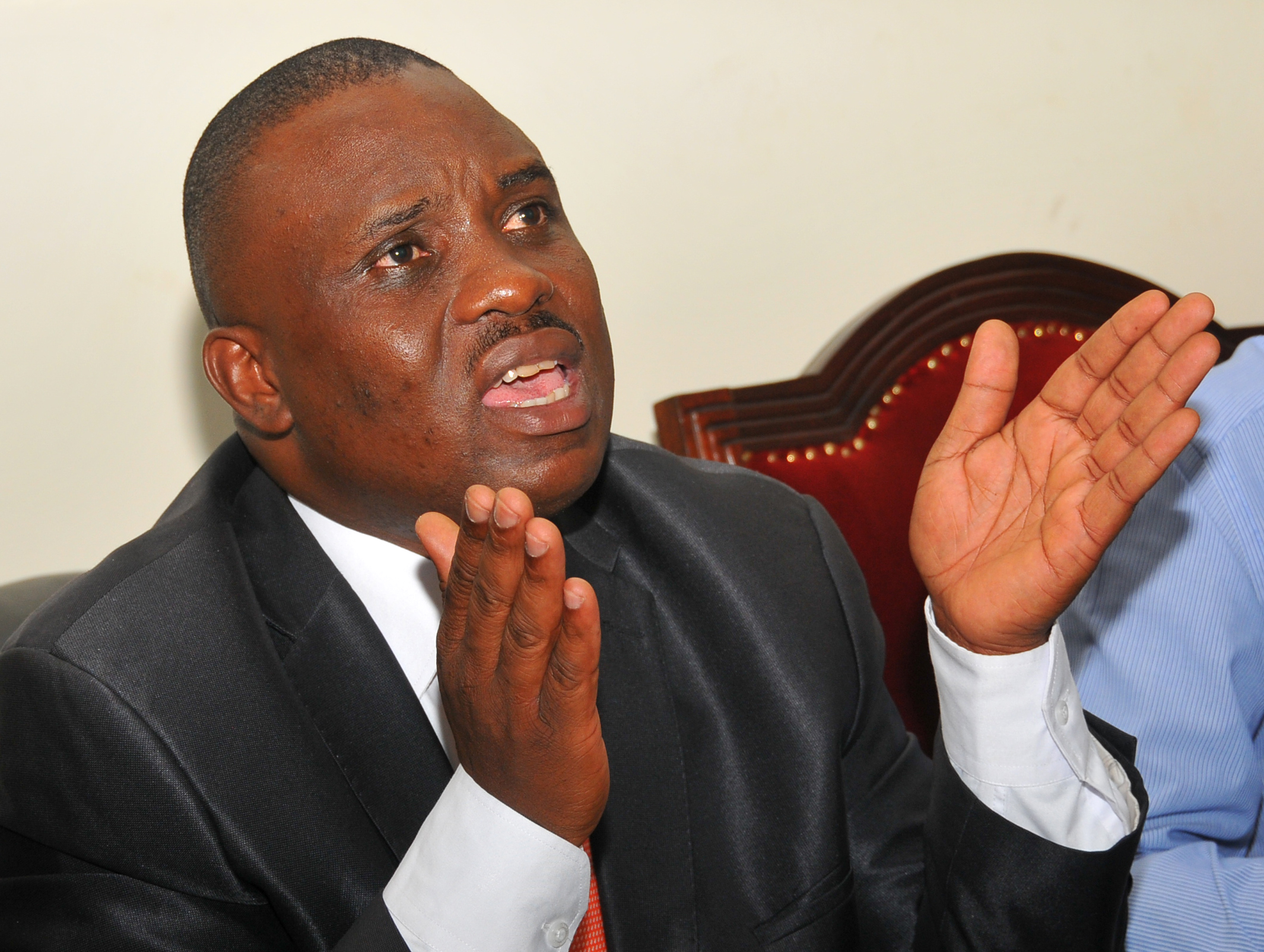