The trade dispute between Uganda and Kenya has escalated after Speaker Rebecca Kadaga chose retaliation after earlier engagements with Kenyan officials turned out fruitless.

However, Kenya’s recent behavior of blocking of Ugandan goods including milk, eggs and sugar from entering its market has created tension and threatening to damage the relationship the East African countries have enjoyed in the past.

Speaking on the floor of Parliament, Busia Municipality MP, Geoffrey Macho asked government to compel the Kenyan government to allow the free movement of goods from Uganda into their market just like Uganda is doing.

Kyambadde said that she is aware of the sugar trucks at Malaba border which have been denied entry into Kenya and that government has not got a solution to it yet.

This prompted Speaker Kadaga to ask the minister of trade to respond accordingly and stop the Kenyan trucks from coming to Uganda.

“Honorable Minister first it was milk, then sugar and now it’s sugarcane. We want you to apply the principle of reciprocity; stop their trucks from coming (into Uganda). That’s when they will understand that it’s an issue,” Kadaga said.

In response, Kyambadde said “…I take note of that.” 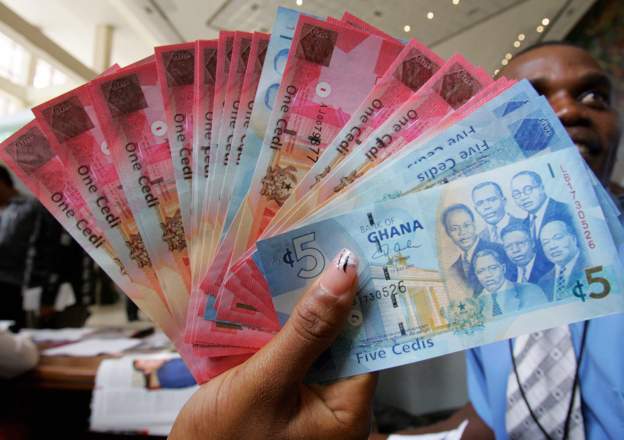 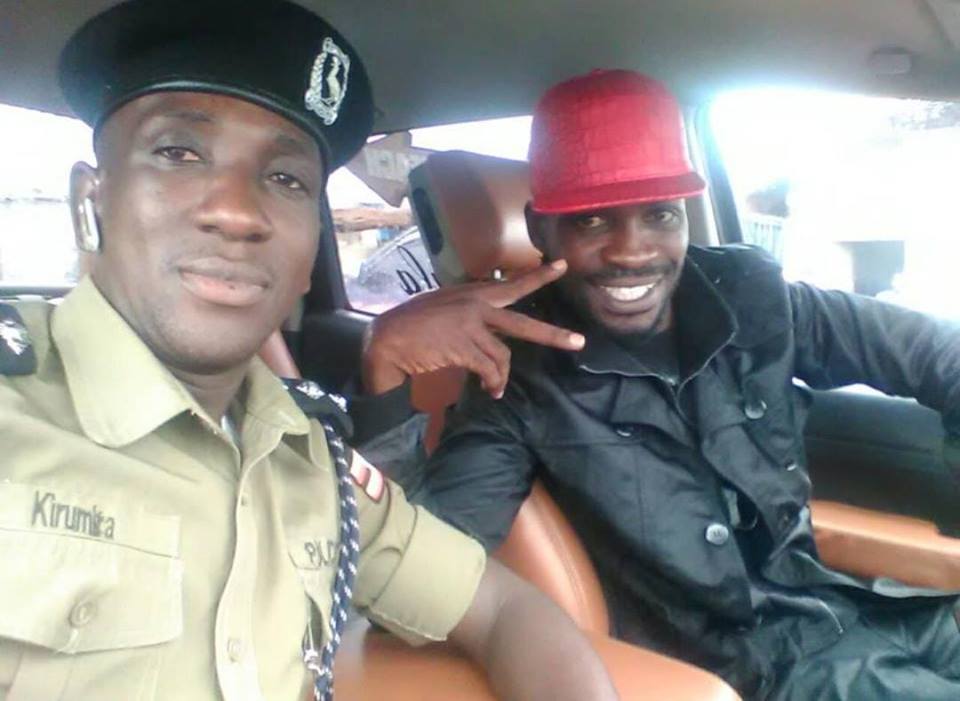