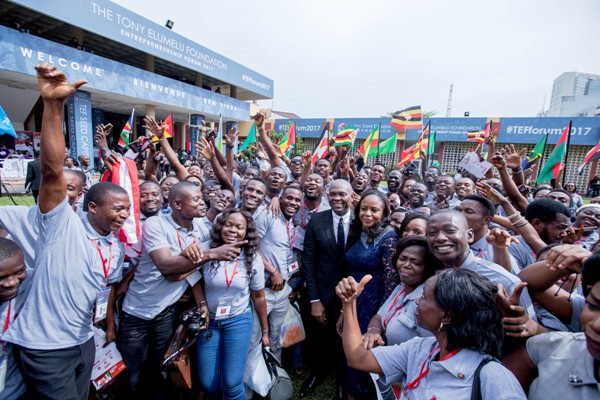 The Forum hosted more than 1,300 participants from 54 African countries. The most diverse and inclusive gathering of African entrepreneurs on the continent, the Forum continued its strong tradition of showcasing innovation across sectors, including Agriculture, Technology, Healthcare, Fashion and Energy/Power Generation.

Launched in 2015, the Forum was born out of the Foundation’s $100 million commitment to identify, train, mentor and fund 10,000 African entrepreneurs, over a decade, through the TEF Entrepreneurship Programme.

During a powerful keynote address, Tony O. Elumelu, CON, the philanthropist and Founder who is also the Chairman of the United Bank for Africa, spoke of his belief, that a vibrant African-led private sector is the key to unlocking Africa’s economic and social potential.

“Africa’s development, which must be private-sector led and entrepreneurially driven, will have at its heart, young African innovators and their transformative ideas.  Only they will create the millions of jobs Africa needs. The Forum has brought together Africa’s most important developmental force, her young entrepreneurs who will become catalysts for Africa’s economic liberation.

We have united the African entrepreneurship ecosystem, putting the entrepreneurs at centre stage. I want to thank those heads of government and other key policymakers, who have supported our firm belief that the private sector is the engine for growth and the private sector players, who are models of our philosophy of Africapitalism – the idea that business will drive change and that change must deliver economic and social wealth” he explained.

The two-day event, which involved plenary panels and master classes, provided the Tony Elumelu Entrepreneurs with a platform to network and connect with business leaders, policymakers and investors.

Focusing on the Forum’s theme of training and mentoring, speakers discussed topics that educated, empowered and inspired the entrepreneurs, addressing the key stages needed to successfully launch a business.

Commending both agencies for their commitment to promoting youth entrepreneurship in Africa, Elumelu called on other individuals and developmental institutions to partner with the Foundation and expand the scale of its impact.

“We call on friends of Africa to partner with the Foundation, to scale our impact beyond the 1,000 entrepreneurs a year. Real opportunity exists to tap into Africa’s potential and our entrepreneurs offer a gateway to participating in both economic success and creating social wealth”. 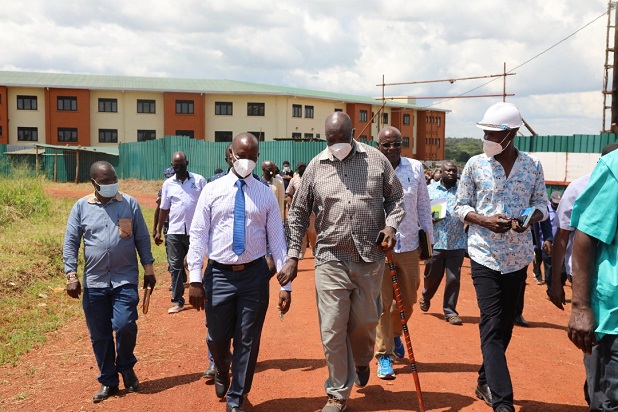 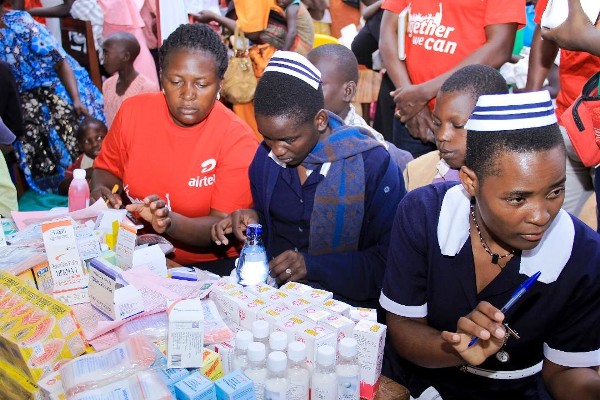 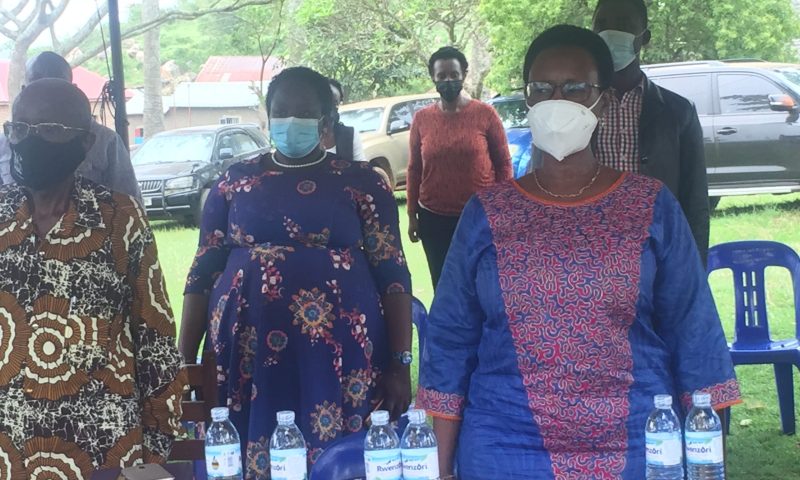