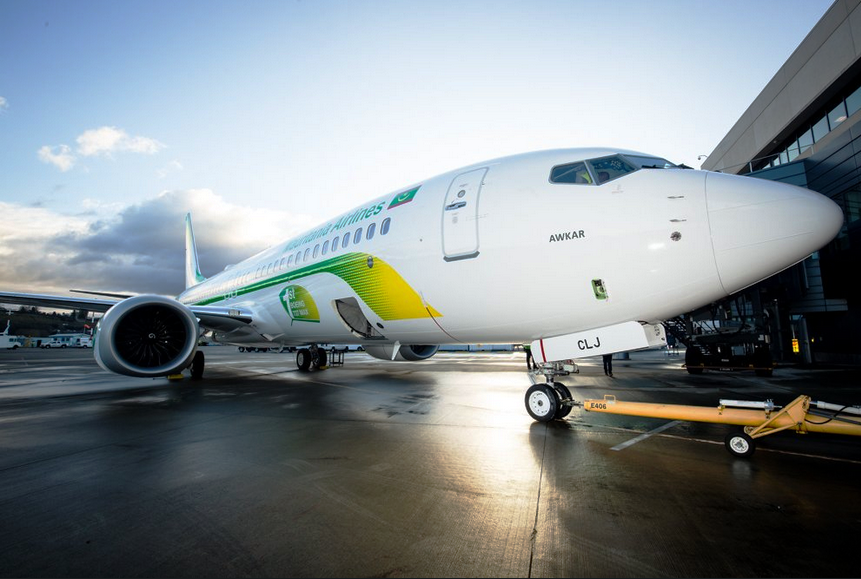 The airline has ordered seven more, with one expected to arrive later this month.

Comair has issued a statement saying it “will continue to monitor the various investigations by the relevant authorities and are in close contact with both Boeing and the SACAA [South African Civil Aviation Authority]”.

According to Boeing, state-owned Mauritania Airlines was the first to operate the plane in Africa, receiving its first delivery in December 2017.

Ethiopian Airlines received its first Max 8 in July 2018. The country had placed an order for 30 Max jets.

Morocco’s state-owned Royal Air Maroc received its first 737 Max 8 in December last year, and received a second one in February.

In September 2018, privately-owned Air Peace of Nigeria signed an order for 10 737 MAX 8 airplanes.

About three months later, Boeing announced that Lagos-based Green Africa Airways planned to buy up to 100 of the jets as the airline continued preparations to begin commercial operations.

The proposed deal was worth $11.7bn (£9bn), and it would be Africa’s largest aircraft deal if finalised, Boeing added. 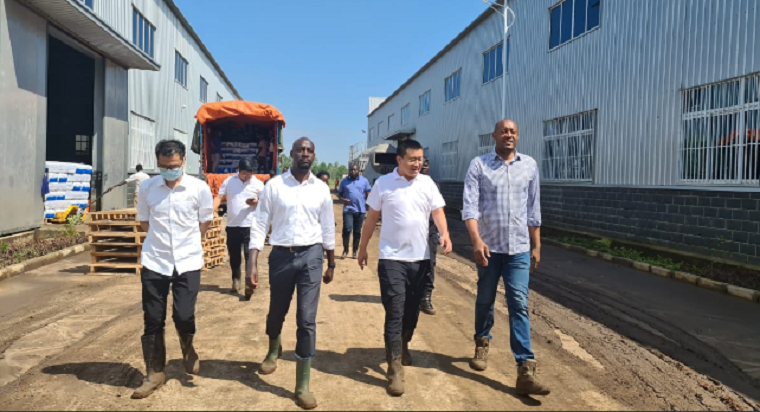 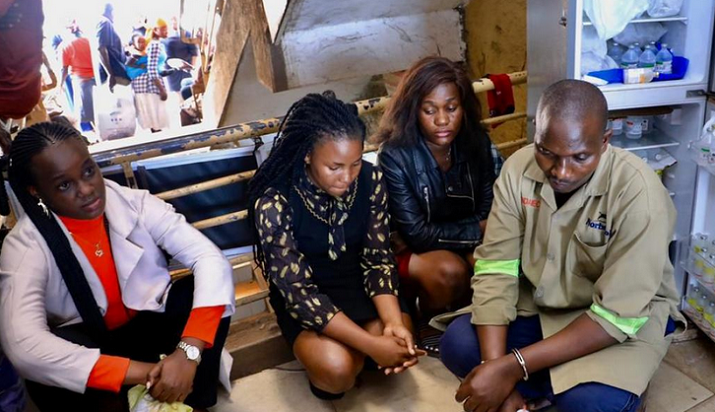 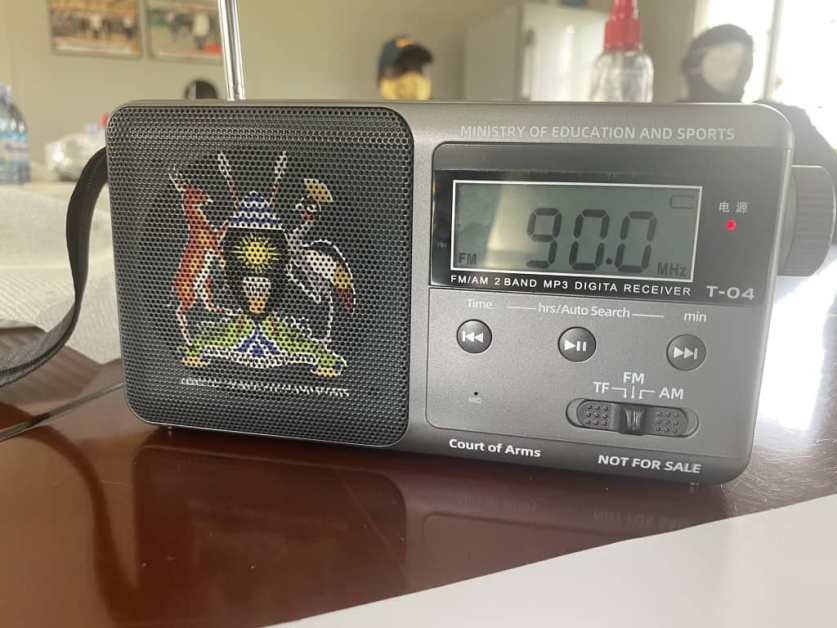