Tanzania wants to fund its multibillion-dollar railway, aircraft modernisation and energy projects with its own resources, President John Magufuli has said.

Last week, it emerged that Tanzania had already paid more than $500 million to Turkish firm Yapi Merkezi and Portuguese firm Mota-Engil for the construction of the second phase of the projects. The first phase was awarded in February last year, to build the $1.2 billion 205-km railway that will run from Dar es Salaam to Morogoro.

Last week, the contractors were given the go-ahead to build the 422-km second phase between Morogoro and Dodoma at a cost of $1.9 billion.

Tanzania has already released part of the funds for the projects.

The agreement between Kigali and Dar on the design, tendering and financing will see the two countries work jointly on financing.

From the previous design, the 1,320km SGR project was expected to cost the two countries $2.5 billion. Tanzania was expected to pay $1.3 billion and Rwanda $1.2 billion. However, opting for an electric rail could increase the costs.

In the recent past, the two countries have preferred a different mix of models to fund their infrastructure projects. In the first two phases of its SGR, Tanzania has opted for its own domestic’s sources to fund the $1.2 billion contract.

“We will consider a financing that’s good for our people,” Makame Mbarawa, the Tanzanian Minister for Works, Transports and Communications said.

The country’s current available power generation capacity is 1,500MW, against a demand of 1,352MW.

Tanzania’s recent budget statement paints a picture of a government struggling to meet its revenue targets so it is unclear how the projects will be funded.

The country plans to spend $14.3 billion in the 2018/19 financial year, with the bulk of this covering infrastructural projects. 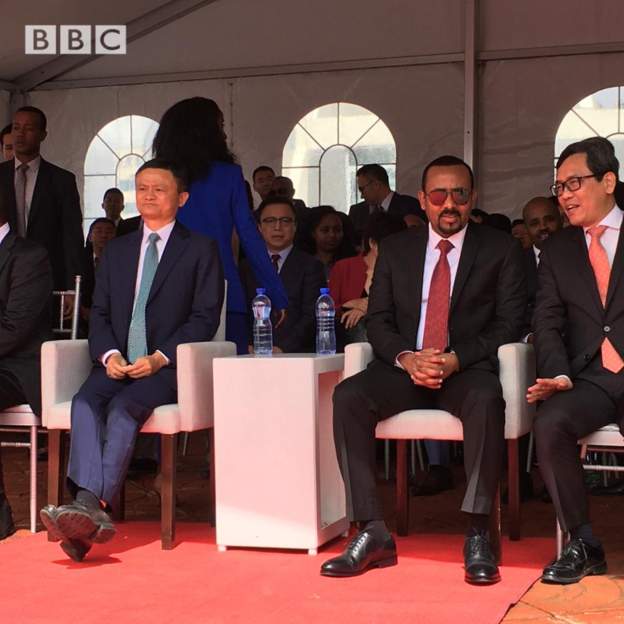 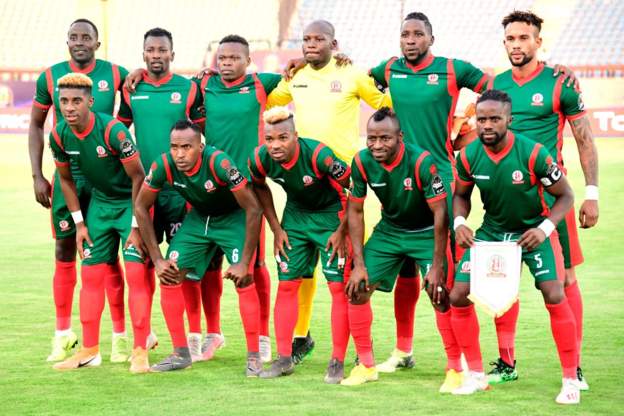