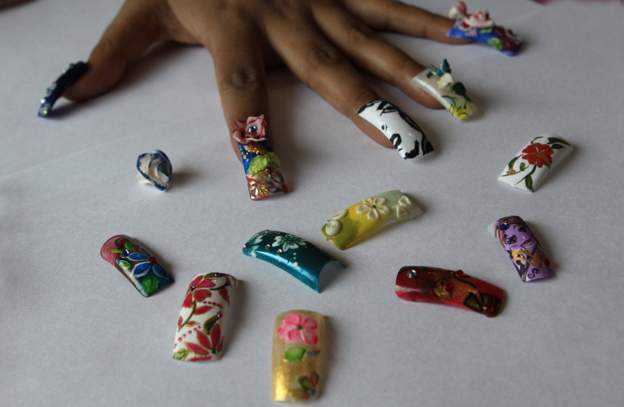 Lawmakers in Tanzania have been banned by Speaker Job Ndugai from entering parliament with fake nails and eye lashes.

Mr Nduga told BBC that he had imposed the ban after Deputy Health Minister Faustine Ndugulile had raised concerns about the health risks posed by fake nails and eye lashes.

The ban would also apply to visitors to parliament, he said. 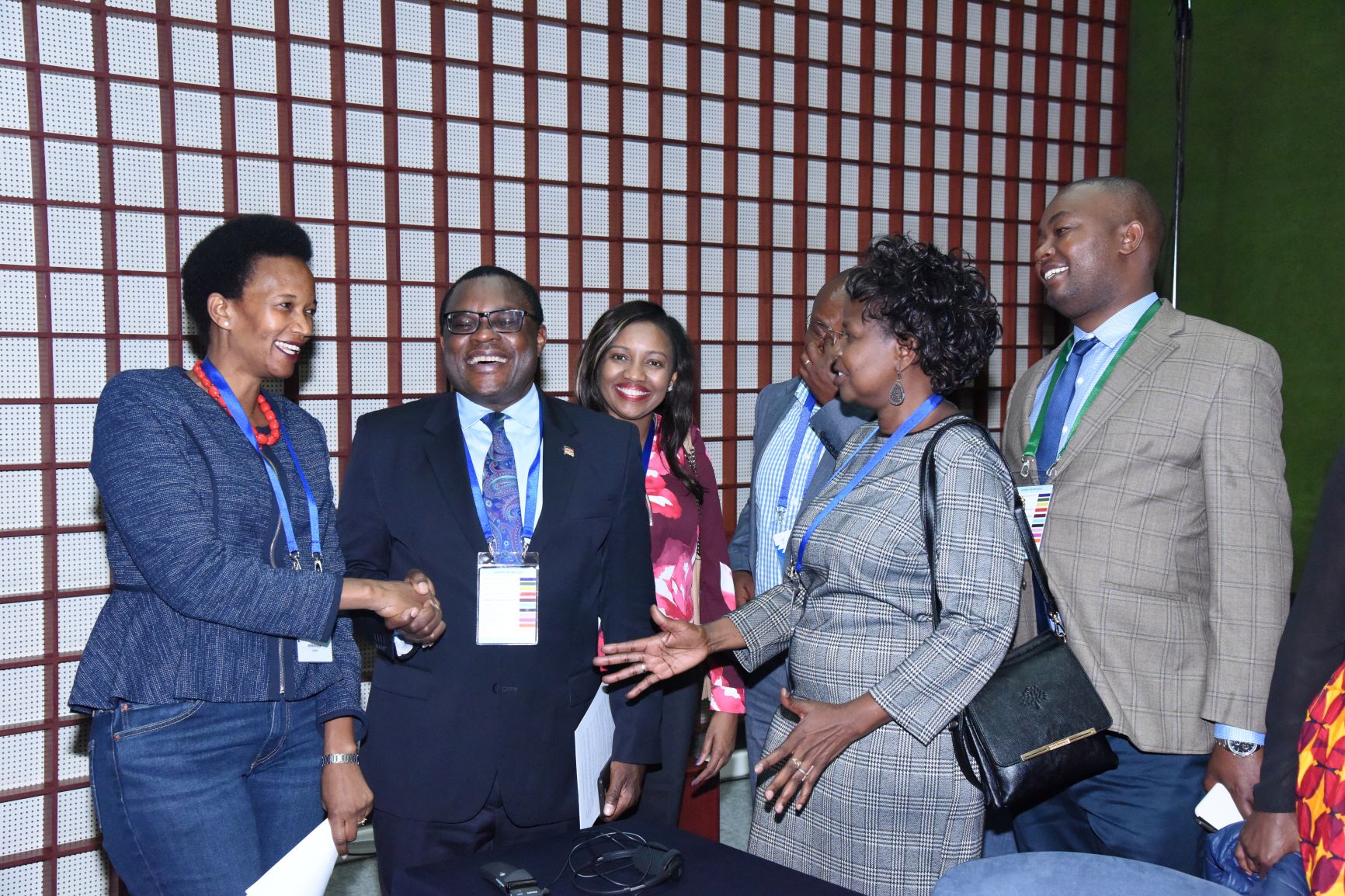 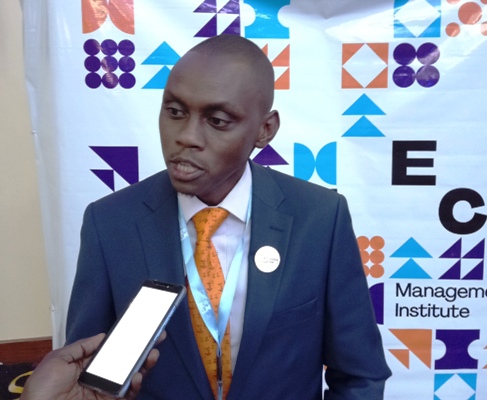