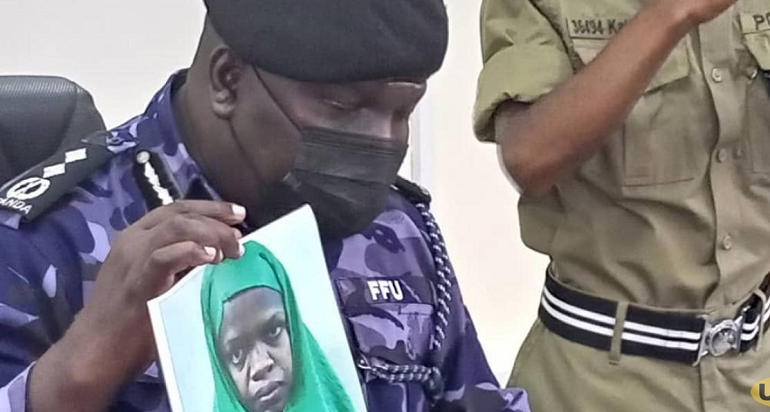 The joint security agencies have described the Monday afternoon explosion inside Swift Bus as a suicide mission conducted by Isaac Matovu, the only person who died in the incident.

The explosive device went off from within the bus as it travelled through Lungala in Mpigi district. But Police Spokesperson Fred Enanga says that the exhibit and preliminary investigation show that the bomber was wearing a suicide jacket and had a detonator in his hands.

Enanga explains that the deceased, the only fatality on the bus that had 52 passengers on board,was on the wanted list of ADF terror suspects, and was being pursued as Mustafa, a resident of Kamuli zone, in Kira Municipality.  The acting Greater Bushenyi Regional Police Commander Adrian Kwetegereza sustained injuries from the attack.

The Swift Bus driver and conductor have already been questioned about how Matovu and his colleague who disembarked at Maya sneaked the explosives into the bus without their knowledge. Security has said the material used by Matovu is not different from those that were used to make an Improvised Explosive Device that went off at Digida pork joint in Komamboga on Saturday.

Enanga said all the incidents are linked to Allied Democratic Forces – ADF. Even though police earlier dismissed the Islamic State claim of responsibility for the Komamboga attack and the failed explosion at Kawempe Police Station, the force has finally admitted that there was a failed attempt on the station.

Security says the commander of the ADF terror cell terrorizing Ugandans is Med Nkalubo also known as Benjamin Franklin, who is said to have been in DRC jungles for six years.

Police say Nkalubo had orchestrated a suicide mission during the burial of Deputy Inspector General of Police Lt Gen Paul Lokech where one person was arrested with an explosive vest. Another person linked to the group Hamidu Nsubuga was shot dead in Kyebando.

Security says that the group has been receiving money from ADF finders and so far one Aisha Katushabe had received and distributed more than USD 110,000 which translate into more than 300 million Shillings.

Fuel dealers and suppliers have also been cited in fueling ADF terror groups. Security says more than USD 400,000 has been laundered into the country through petroleum companies purposely to fund ADF terror activities.

One thought on “Swift Bus Explosion Was a Suicide Mission- Security” 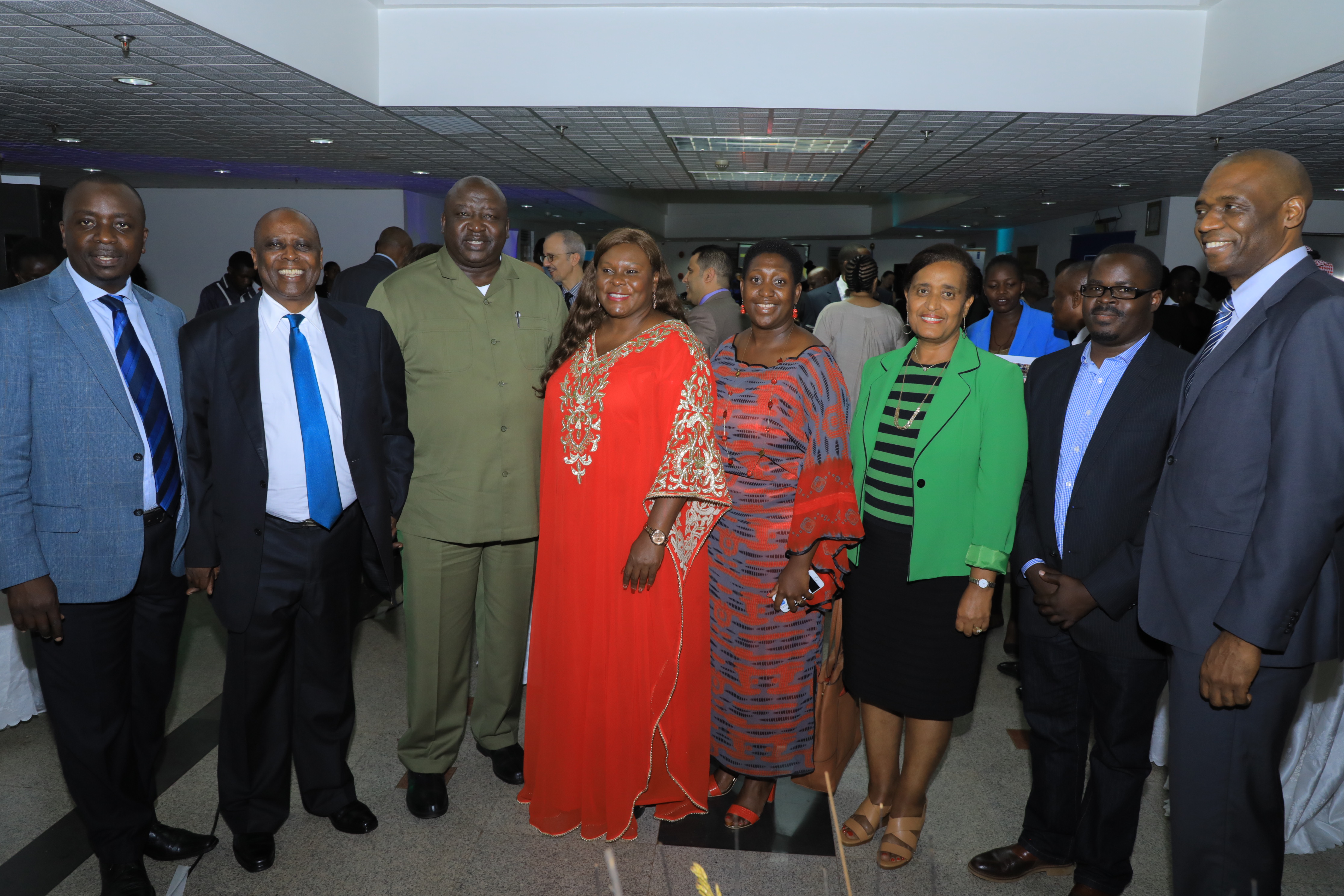 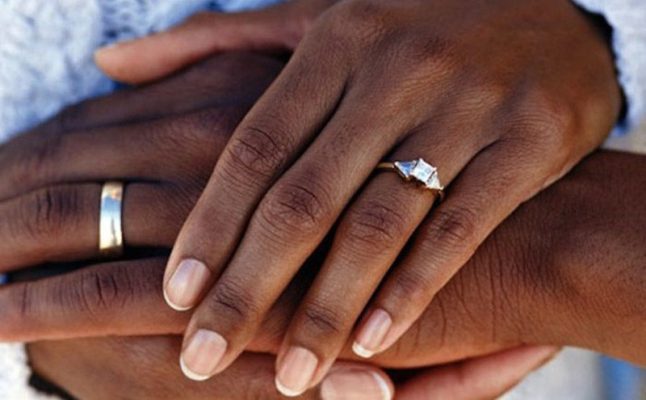 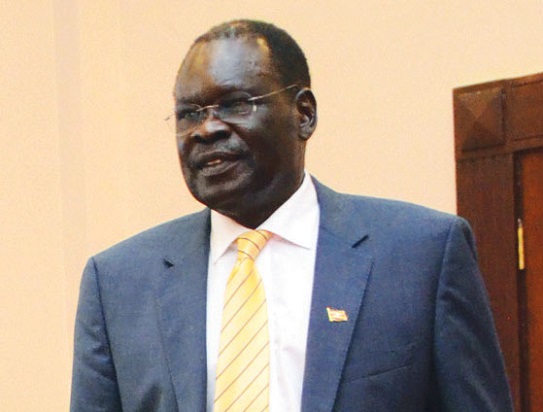