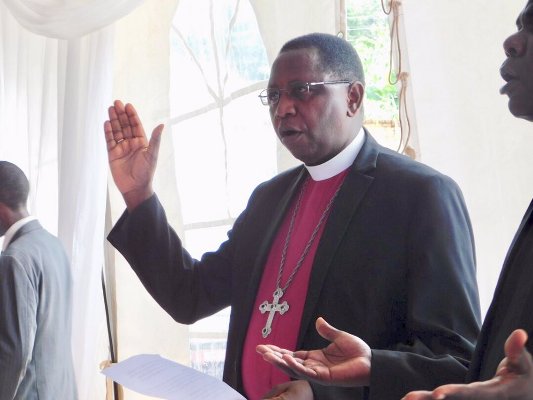 The Archbishop of the Church of Uganda, the Most Rev. Stanley Ntagali has asked Christians to stop speculations about his successor.


Ntagali who cited reports about the next Archbishop of the Anglican Church told Christians to avoid rumours.

“I never dreamt of being Archbishop but God called me as a catechist in 1979. I was humbled when as I chosen as Archbishop but am more humbled today as I bid farewell to you,” said Ntagali.

He was on Sunday speaking at St. Paul’s Cathedral Namirembe during the Thanksgiving and bidding farewell Service.

Enthroned as 8th Archbishop on 16th December 2012 Ntagali will retire on 1st March 2020. Namirembe Diocese is the 10th diocess that he has so far bid farewell to, ever since he started his program across the country.


The Constitution of the Church of Uganda requires all clergy to retire at 65 years of age and 1st March 2020 will be Archbishop Ntagali’s 65th birthday.


“By 2012, we had 34 Dioceses but during my tenure, we created more 3 new Dioceses including West Lango, Central Busoga and North West Ankole. More two including East Busoga and West Rwenzori have been approved by the Provincial Assembly and we hope the Bishops will be consecrated by the next Archbishop,” said Ntagali.


He said that he was only retiring from full-time ministry but not preaching. He appealed to the congregation to stay steadfast in faith amid several challenges of life including unemployment, corruption, human trafficking, child abuse and others.


The Archbishop’s wife Beatrice Ntagali described their tenure at the helm of the Church leadership as a long journey.

In her message to Christians, she appealed for attention to be given to illegal exportation of labour of especially the girl child who she said on several occasions end up in trouble.

Bishop Luwalira says that Ntagali has stood firm and encouraged Christians to say no to ungodly behavior being advanced by the Church of Europe and America.

He added that Ntagali has also been at the front of promoting the Children ministry, youth and family in Church. Luwalira also applauded Ntagali for respecting retirement in leadership.


Buganda Kingdom Second Deputy Katikkiro, Robert Waggwa Nsibirwa spoke of Ntagali as a leader that has led the Church despite several challenges.  Nsibirwa also noted that Ntagali has shown leadership of integrity, humbleness and firmness on issues infringing on the Church.


Former Namirembe Diocese Bishop Samuel Balagadde Ssekadde, prayed for a good process in the House of Bishops as they embark on a journey of choosing the 9th Archbishop of the Church of Uganda. 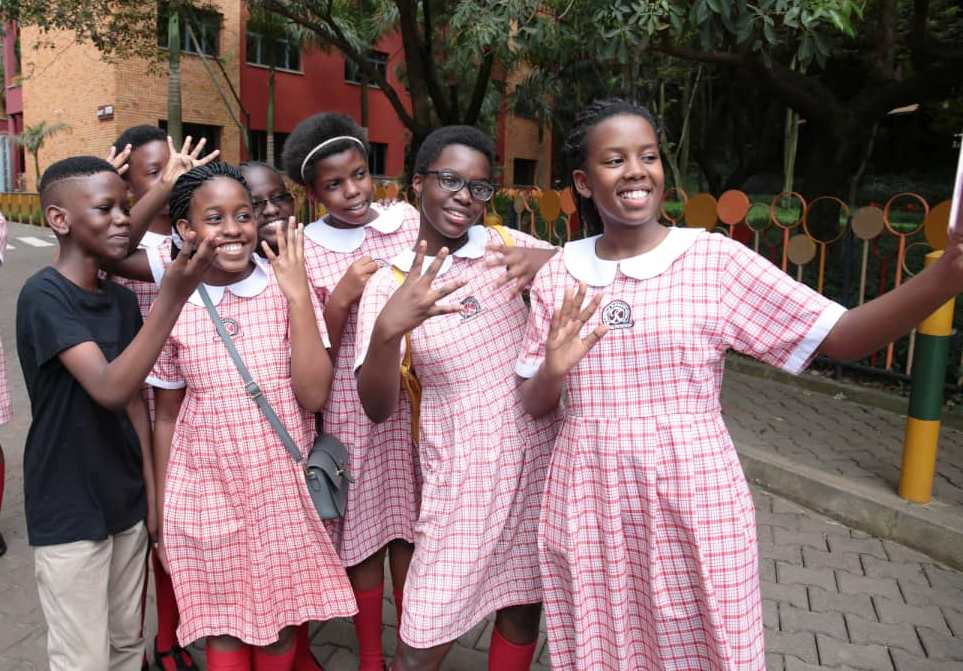