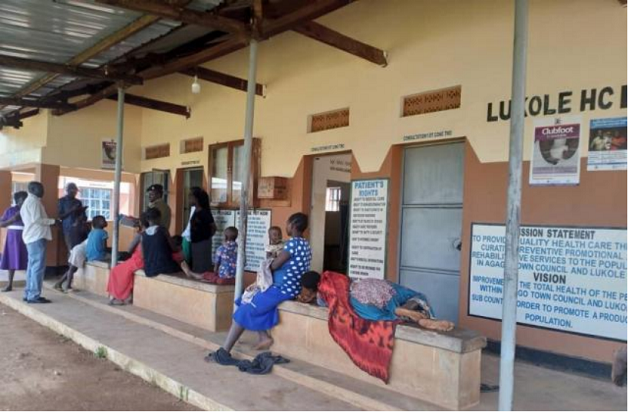 The team visited the health facility on Tuesday as part of the routine and target monitoring and found a security guard working as the laboratory assistant.

Dr. Stephen Ataro Ayella, the Assistant Director of the State House Health Monitoring Unit, said after examining the laboratory records, they found that the guard had conducted Rapid Diagnostic Tests on sixty-six (66) patients because the senior clinical officers and the intern were absent.

Dr. Ataro said that only three clinical officers out of the fifteen staff on record were present during the monitoring visit.

At the OPD, the team found a Village Health Team member dispensing medicines with the cleaner taking the records.

Dr. Ataro adds that the freezer for keeping vaccines was set at a temperature above the required, which could easily lead to spoilage of vaccines.

During the monitoring, the team noticed that some of the reagents, such as that for determining the AB blood group had expired on July 9th, 2022.

Dr. Ataro said the team decided to do an impromptu inspection of health facilities in Agago, following an outcry from the community about poor health service delivery.

He then closed the health facility and directed that only emergency cases are attended to and the rest of the patients be referred to Patongo HC lll, the nearest health facility.

Dr. Ataro ordered the RDC to only reopen when the district has addressed the staffing gaps at the facility.  The management of the health facilities was also accused of mismanaging the Shillings 17 million under the Result Based Finance (RBF), and Shillings 15 million under Primary Health Care (PHC), and another Shillings 15M for facility maintenance.

The team blamed the District Health Office for the disservice in the health facilities in Agago, saying they don’t do supervision and monitoring. However, Drajea Hellen, the Acting Agago DHO, said the department supervises the health facilities, but the health in-charges are not committed to giving facilities status reports, including RBF and PHC funds.  Drajea said the district is also experiencing a shortage of medical personnel.

Fidelis Logwee Loluk, the deputy Agago Resident District Commissioner dismissed Drajea’s claims, saying, it is the role of the DHO to identify the staffing gap and notify the CAO for action, including on the non-performers.

At Paimol Health Center III, only one nurse was found on duty, serving 90 patients, while Adilang HC lll had drug stock out of ARV, and borrowed from Patongo HC lll without any record or notice of the Agago District Health Officer. 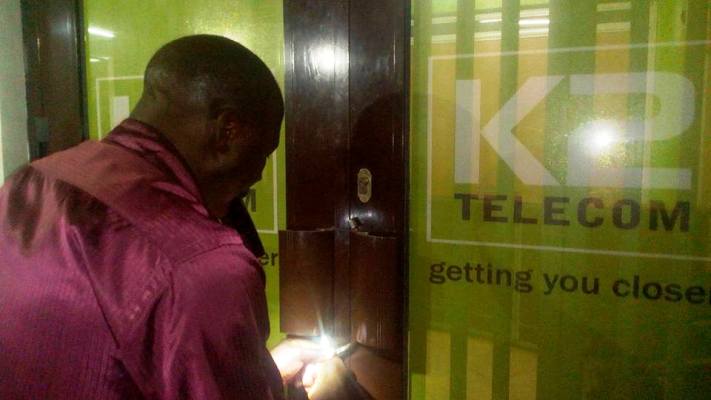 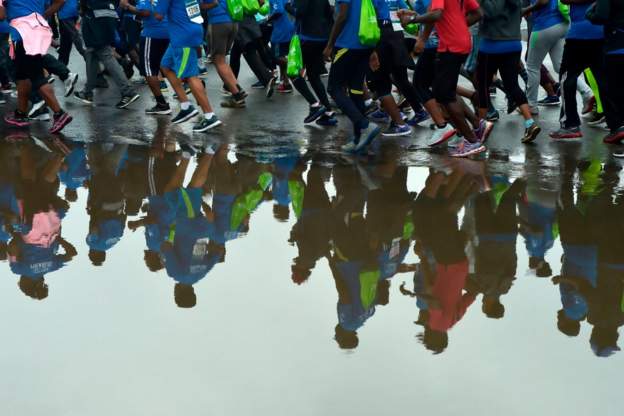