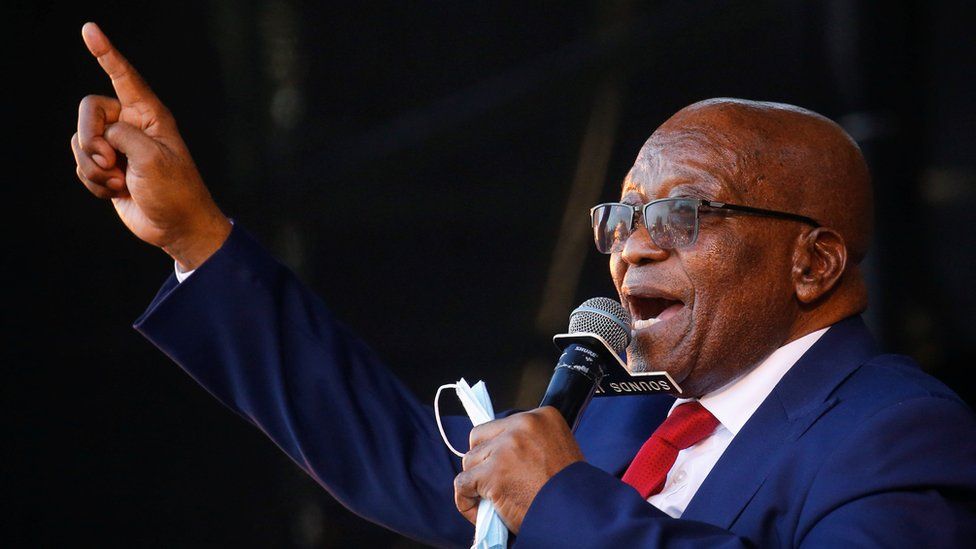 Jacob Zuma stepped down from the presidency in February 2018

South Africa’s former President Jacob Zuma has been sentenced to 15 months by the highest court in the country.

He has been given five days to hand himself in to police. Failing that, the police minister must order his arrest.

The jail sentence comes after the Constitutional Court found him guilty of contempt for defying its order to appear at an inquiry into corruption while he was president.

Mr Zuma’s time in power, which ended in 2018, was dogged by graft allegations.

Businessmen were accused of conspiring with politicians to influence the decision-making process.

The former president made one appearance at the inquiry into what has become known as “state capture” but then refused to appear subsequently.

The inquiry – headed by Justice Raymond Zondo – asked the Constitutional Court to intervene.

Acting Chief Justice Sisi Khampepe was damning in her ruling. Mr Zuma refused to come to the court to explain his actions, she said, and he “elected instead to make provocative, unmeritorious and vituperative statements that constituted a calculated effort to impugn the integrity of the judiciary.

“I am left with no option but to commit Mr Zuma to imprisonment, with the hope that doing so sends an unequivocal message… the rule of law and the administration of justice prevails.”

The former president was not in court to hear the majority ruling and has repeatedly declared that he was the victim of a giant political conspiracy.

In a separate legal matter, Mr Zuma pleaded not guilty last month in his corruption trial involving a $5bn (£3bn) arms deal from the 1990s. 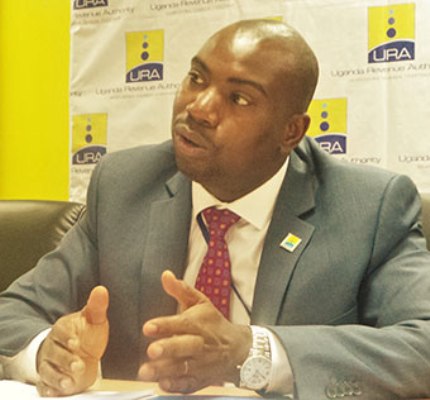 Report Reveals How To Have A Malaria-Free World 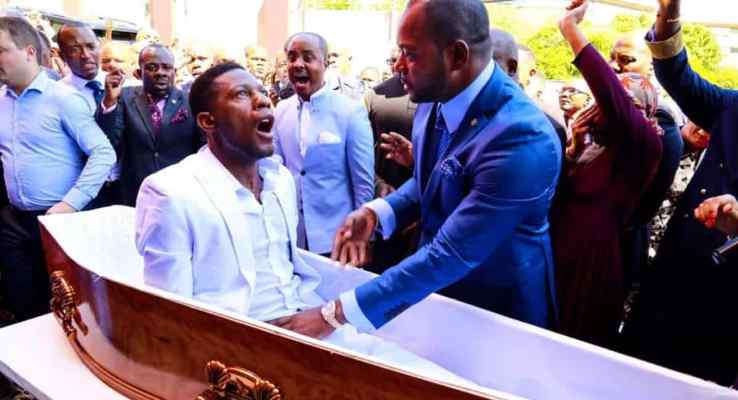