South Africa’s economy is in recession for the first time since 2009 following two consecutive quarters of negative GDP growth.

So it seems that Ramaphoria – the positive wave brought by President Cyril Ramaphosa’s ascension to power in February – appears to be officially over.

The news has come as a surprise to many analysts as they expected the economy to narrowly avoid a second quarter of decline.

The second largest economy in Africa is reeling: rising fuel prices, increased cost of living and an unemployment rate close to 30% is a stark indicator of how much work President Ramaphosa will have to do to rescue the country from a cliff edge. Statistics South Africa said the economy contracted at an annualised rate of 0.7% in the second quarter, and this follows a 2.6% negative growth in the previous three months.

The biggest contributor to South Africa’s recession has been a massive 29% decline in agricultural output. The president told parliament last month that his cabinet was working on a stimulus package for the economy; and South Africa is seeking $100bn (£78bn) investments from international investors.

Statistics South Africa had said in 2017 that the economy was in recession, but its figures have since been revised. 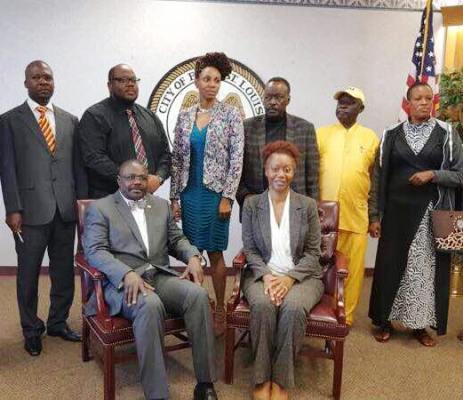 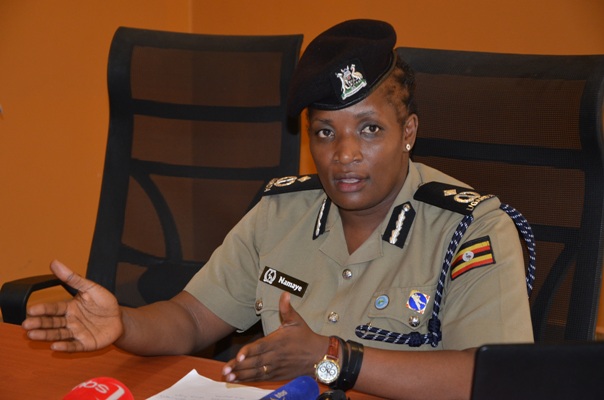