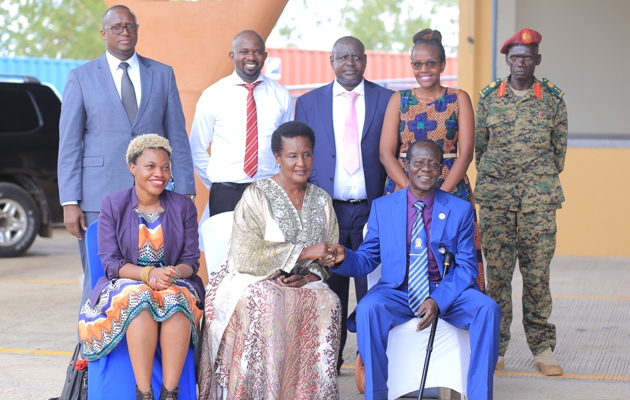 TradeMark East Africa (TMEA) has handed over the recently completed Nimule One Stop Border Post (OSBP) to the Government of South Sudan aimed at further boosting trade between Uganda and South Sudan.

The colourful handover held on Wednesday 6th February 2020 was  officiated by  Dr. James Wani Igga, Vice President of the Republic of South Sudan and Amelia Kyambadde, Minister for Trade, Industry and Co-operatives, Republic of Uganda.

The US$ 5 million (Shs18bn) Nimule One Stop Border Post (OSBP) Project was funded by the UK’s Department for International Development (DFID) through TMEA and undertaken in partnership with the South Sudan Ministry of Transport.

The project scope included a modern office block to house various government agencies involved in cross border trade among them Customs, Immigration, Bureau of Standards, Security Agents, Ministry of Trade and Ministry of Health. Other agencies active at the border include the World Food programme and Clearing Agents.

The Nimule OSBP project also features access roads to the facility, a parking yard that can accommodate 150 cargo trucks as well as an examination yard for cargo processed through the border.

Speaking during the project handover, Dr. James Igga noted that the modern border crossing would greatly speed up cargo clearance and improve service delivery to citizens of South Sudan and traders doing business in the country.

“I am happy to note that with this new one stop border post, goods and travellers to our nation will be processed faster and in a more efficient manner, hence greatly facilitating trade,” he said, adding: “Modern border management is a critical factor in oiling the wheels of trade in our country. As a government we are committed to continuous reforms that improve services to our people and business competitiveness.”

On her part, Uganda’s Trade, Industry and Co-operatives Minister, Kyambadde explained that the improved border post would greatly enhance trade between the two countries.

“South Sudan is among our most important trading partners. With these modern facilities, citizens from both countries and indeed the wider East African region will be able to move their goods and services more efficiently, spurring our economies for the benefit of our people,” she said.

TMEA South Sudan Country Representative, John Bosco Kalisa observed that the improved Nimule OSBP is not only contributing to enhanced trade but is also becoming a great stabiliser in a sensitive region.

“Already citizens of both countries are trading more with each other. This allows little room for conflict as each player sees the other first and foremost as a business partner. Further enhanced trade is improving the economic welfare of trading communities in the region”

Kalisa also observed that the project is already registering early wins for women traders who constitute a significant portion of cross boarder traders at Nimule, “It is heartening to see more women engage in cross-border trade and expand their businesses, given years of instability that had exposed many to harsh economic realities. At TMEA, women are especially important in our programs and its rewarding to see they are among the groups to benefit from this project”.

TMEA through its donors and in partnership with the East Africa Community has since 2010 to date invested over US$117 million in the upgrading of 15 OSBPs and access roads in East Africa.

Nimule is the most important border crossing for South Sudan, controlling over 90% of all trade cargo destined for the country. 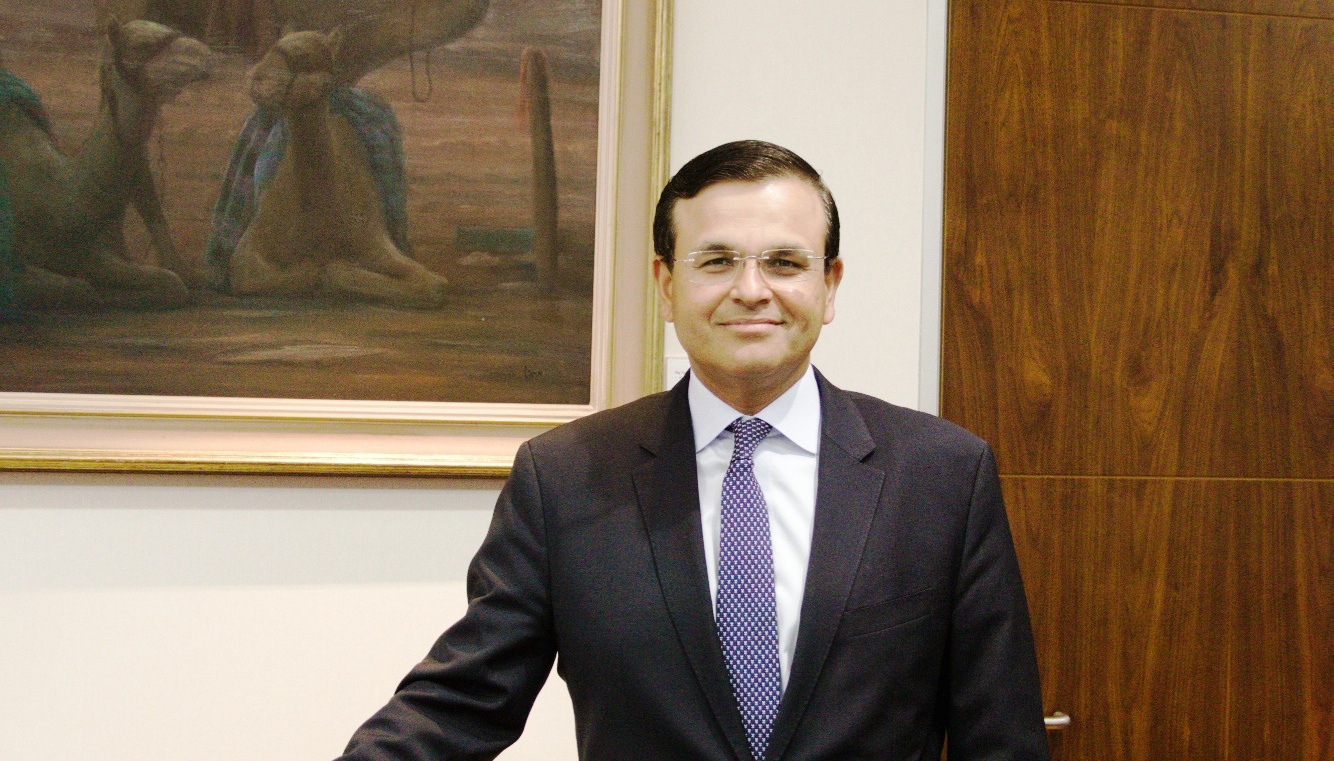 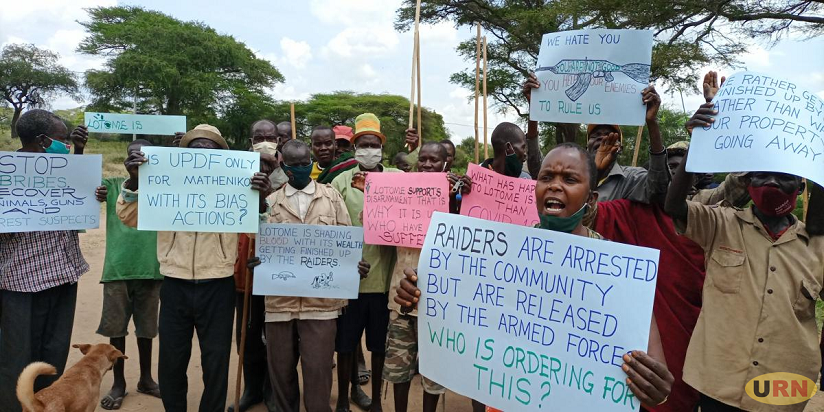