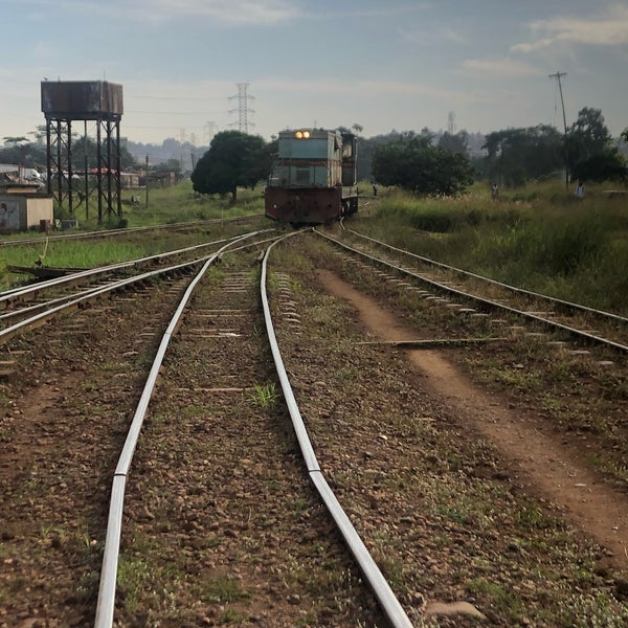 A section of opposition MPs have warned Parliament against approving the Shs184.82bn  to cater for emergency repairs on the Malaba-Kampala Railway line under the contract between Uganda Railways corporation and china Railways and Bridge corporation (CRBC).

The warning bells were sounded by Muwanga Kivumbi (Butambala County) who also doubles as Shadow Finance Minister during yesterday’s plenary sitting, while presenting minority report on the Shs3.8Trn supplementary request by Government.

Muwanga authored the report with Ibrahim Ssemijju (Kira Municipality) and Gorreth Namugga (Mawogola South) after failing to agree on some issues with their colleagues on the Budget Committee.

Patrick Isiagi, Chairperson Budget Committee recommended to Parliament to approve the request by the Ministry of Works and Transport of Shs224.53Bn and of this, Shs29.7Bn would go towards construction of roads to TVIMP Industrial park in Buikwe, while Shs10Bn for emergency repairs of roads affected by heavy rains.

However, Muwanga asked Parliament to hold the approval of money for railway repairs until the procurement anomalies in the contract are rectified, saying the company awarded the contract has no experience undertaking such works.

He said, “The company didn’t even go through any competitive bidding, the company here, its only credential is that it operated in Kenya. It doesn’t have anything to show it has capacity and capability to do such works but we are here approving money for this supplementary.”

The development comes at the time Uganda Railways Corporation is subject of Parliament investigation into the Shs48Bn procurement deal of locomotives, that are said to be of a different specifications from the rails in Uganda.

However, Muwanga’s pleas fell on deaf ears with MPs voting to approve the supplementary funding.

One thought on “Shs184bn To Repair Malaba-Kampala Railway Line Questioned” 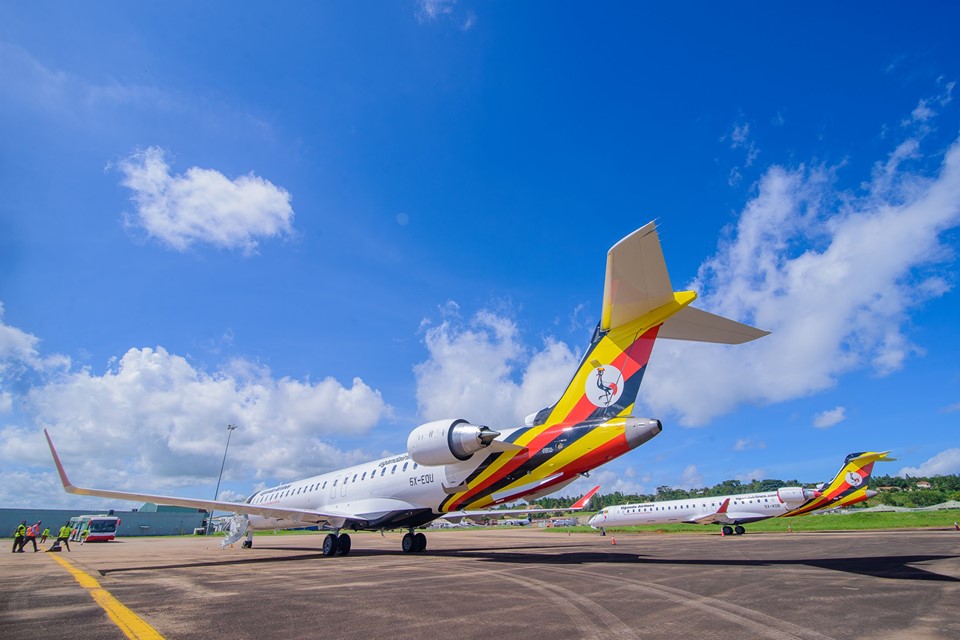 Kadaga Calls For Strategies On Attitude Change Towards Gender Equality 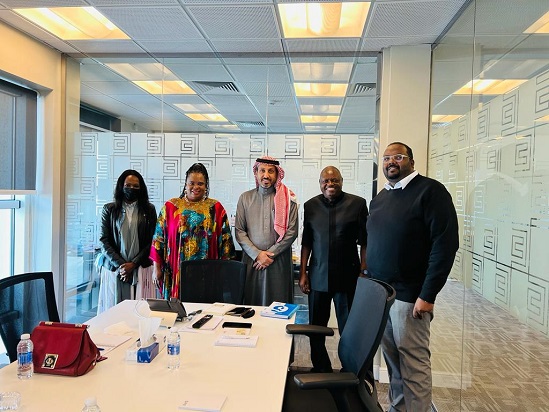