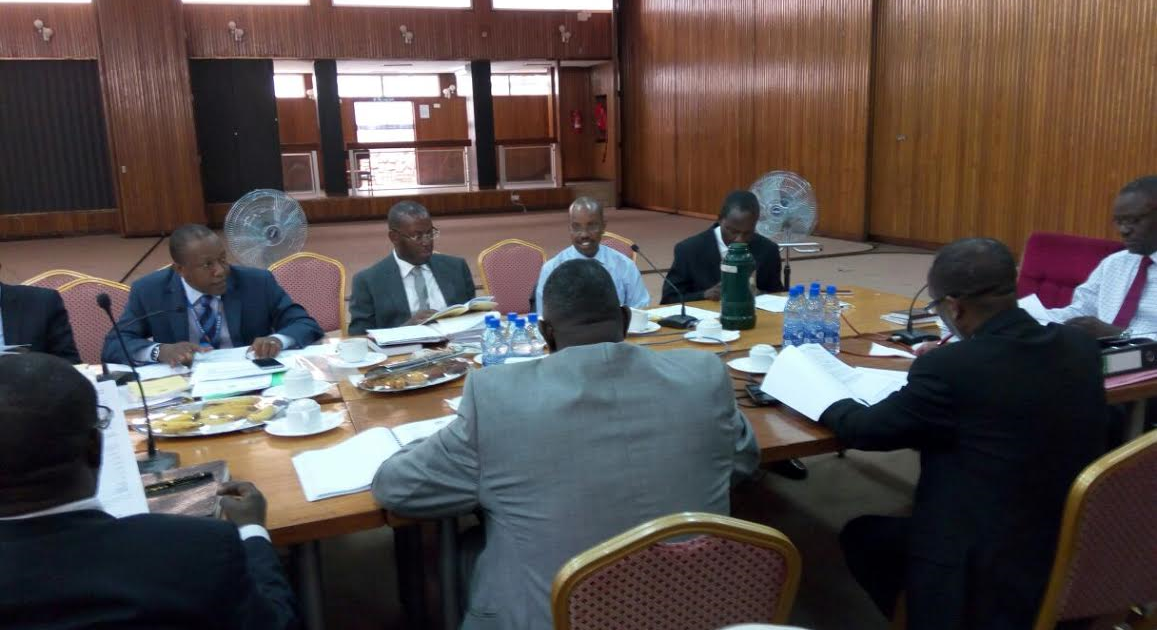 A whooping Shs1.3trn is said to be missing from Uganda’s Petroleum Fund, Business Focus exclusively reports.

We have established that top bosses from the country’s Finance Ministry have been tasked to explain the whereabouts of  money from oil revenues that are meant to be in the Petroleum Fund.

This revelation emerged as the officials appeared before Parliament’s Committee of Statutory Authorities and State Enterprises (COSASE) on Tuesday during the probe into the controversial Shs6bn Presidential Handshake.

Speaker Rebecca Kadaga had earlier on ordered the committee to look into all the oil revenues that have been collected since the country discovered discovery oil and scrutinize how  money on the Petroleum Fund account has been utilized.

A thorough scrutiny in documents tabled by the ministry of finance revealed that shs1.3trn that was in the Consolidated Fund wasn’t transferred to the Petroleum Fund Account.

This is contrary to the cabinet decision that was agreed on in 2015, that directed the ministry of finance to transfer the monies collected from oil revenues to Consolidated Fund.

The decision was reached following the passing of the Petroleum Fund Act by Parliament and required the monies collected from oil revenues to be used strictly for infrastructure projects.

Abdu Katuntu, COSASE Chairman demanded the finance officials to explain why the shs1.3trillion that was in the consolidated fund wasn’t reflected on the opening balance on the petroleum fund.

In his response, Muhakanizi noted that the process of opening a petroleum fund account took over one month, which explains why the money wasn’t reflected.

Since we opened the account, we have all the money and it hasn’t been utilized,” Muhakanizi said.

However, his explanation was rejected by Katuntu saying, “We don’t want any single penny to be used for handshake or recurrent expenditure.

They will have to look into their books. We give them up to Friday, if we still disagree, we shall send in the auditor general.”

Muhakanizi maintained that the money was utilized for infrastructure projects, although no accountability was produced to back up his claims.

Katuntu fired back; “You have to explain where the money is.”

Ministry of Finance chipped in to save the situation saying the solicitor general gave the ministry a legal interpretation arguing that the law can’t work in retrospect, so there was no need for the ministry to transfer the oil revenues from Consolidated Fund to Petroleum Fund.

He further argued that the petroleum fund hadn’t been established at the time.

Katuntu then questioned the finance bosses why they defied a cabinet decision, which clearly stipulated that oil revenues had to be used strictly for infrastructure projects.

The debate on money in the petroleum fund has raised a heated debate during the probe. 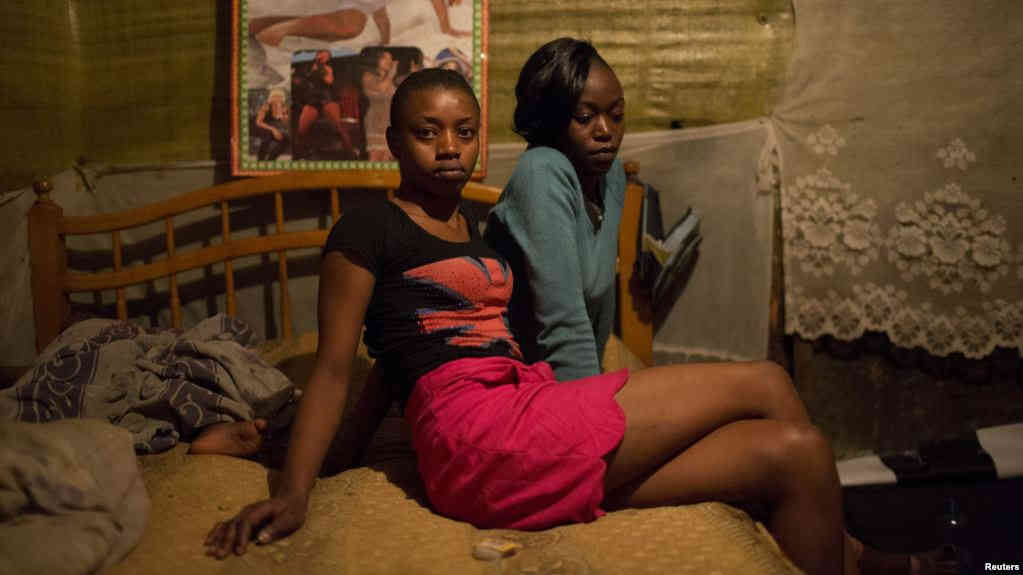 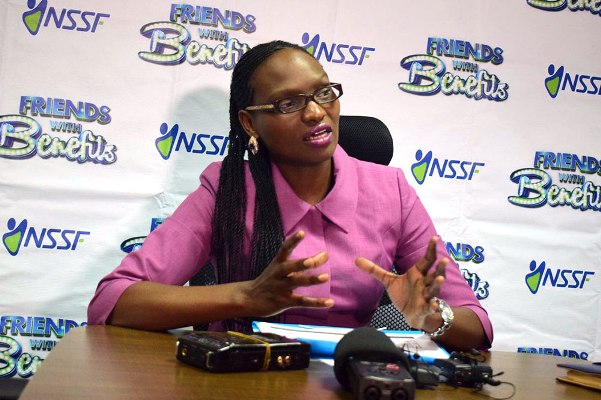