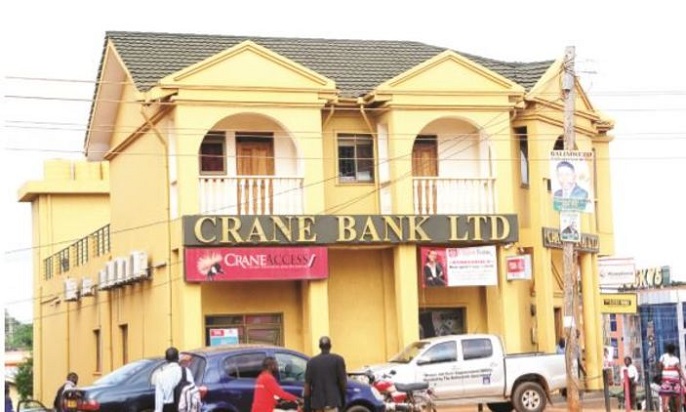 The Bank of Uganda is not done with Crane Bank Ltd (CBL) owners despite the Supreme Court ruling that the bank’s management should be returned to the shareholders.

In dismissing the Civil Appeal No. 07 of 2020 Crane Bank Limited (In Receivership) Vs. Sudhir Ruparelia and Meera Investments Ltd, the Supreme Court ruled that since it noted that the receivership of the Appellant had ended, the management of CBL reverted to the shareholders after January 20, 2018.

According to BoU there are were some issues that must be determined by court and were not part of the February 11 ruling which was based on a technicality, rather than the merits of the case.

Before that decision, Crane Bank Ltd (In Receivership) and Bank of Uganda had in October 2021 filed an application before the Supreme Court for review of some of its findings and declarations.

In that application, BoU sought clarity to the interpretation and application of a repealed (or substituted) section of the Financial Institutions Act, 2004 (amended in 2016) when making its ruling of 4th October 2021. That application is yet to be heard and disposed of by the Supreme Court.

“The determination of that Application is critical in guiding the Bank of Uganda in implementing the court decisions. We are following up with the Court to have this application fixed for hearing,” says BoU in a statement.

According to BoU officials, the main case against Crane Bank Ltd shareholders related to the “wrongful extraction” of close to 400 billion shillings from the Bank, an act they said violated the laws, but has never been heard and disposed of.

“The main suit that related to a claim against the shareholders for wrongful extraction of funds from Crane Bank Ltd by Sudhir Ruparelia and Meera Investments Ltd. has never been heard on its merits,” the Central Bank says.

An official at the Ruparelia Group who talked on condition of anonymity said BOU withdrew their case from Court and so they have no reason to lay new claims.

Court also ruled that BOU should pay the costs of the suit because it was aware at the time of the takeover that Crane Bank Ltd was financially distressed, incapacitated, and could not be expected to pay the costs.

Among the issues that were not determined by the court included whether the shareholders and managers of the Crane Bank had mismanaged it and violated the industry rules, or they were innocent.

Bank of Uganda, in seizing CBL claimed that there was insider lending, money was being siphoned out of the bank by the shareholders, and that the shareholding structure was against the rules which bar families from holding majority shares.

In a 2917 report, the Auditor General (AG) reported that BOU injected 474.5 billion shillings into CBL (in receivership) to enable it to meet the obligations to depositors since its capital was already eroded.

In January 2017, Bank of Uganda sold “specific assets and liabilities of Crane Bank Limited (in receivership)” to DFCU Bank for a value of 200 billion shillings, payable over two and half years.

Experts and a parliamentary probe revealed that there was no forensic or independent evaluation of CBL assets before they were handed over to DFCU, a claim corroborated by the AG report.

“Significant assumptions and judgments were applied in determining the fair valuation of the 200 billion shillings due from DFCU Bank which was discounted using estimated treasury bond rates over the two-and-a-half-year repayment period,” said the report.

BOU expected that the amount from DFCU might not all be paid and therefore provided for the possible loss, with about 198 billion shillings, which the Auditor General said was a significant amount.

“Due to the significant estimation uncertainty and judgment involved in determining the fair value and impairment assessments of the intervention costs due from Crane Bank Limited, I considered this to be a key audit matter.”

The BOU also accused Sudhir Ruparelia and his family of illegally owning 100 percent of CBL, yet the Financial Institutions Act restricts individual or family ownership to less than 50 percent.

However, the family maintains that it has only 48.7 percent shareholding, while White Sapphire Ltd based in Mauritius, owned 47.33 percent. 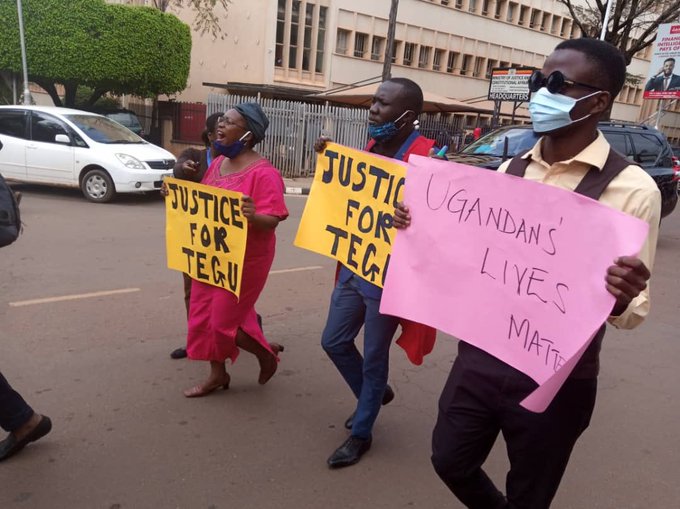 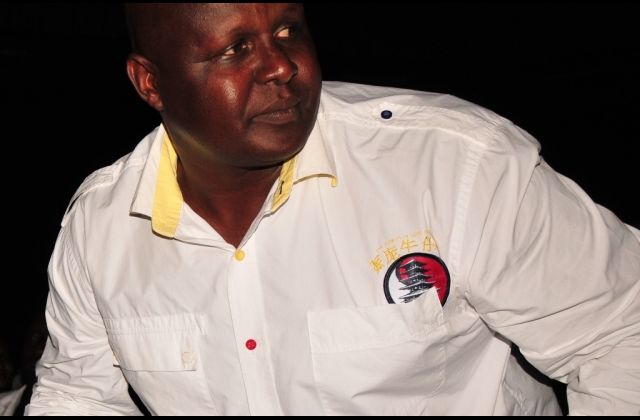