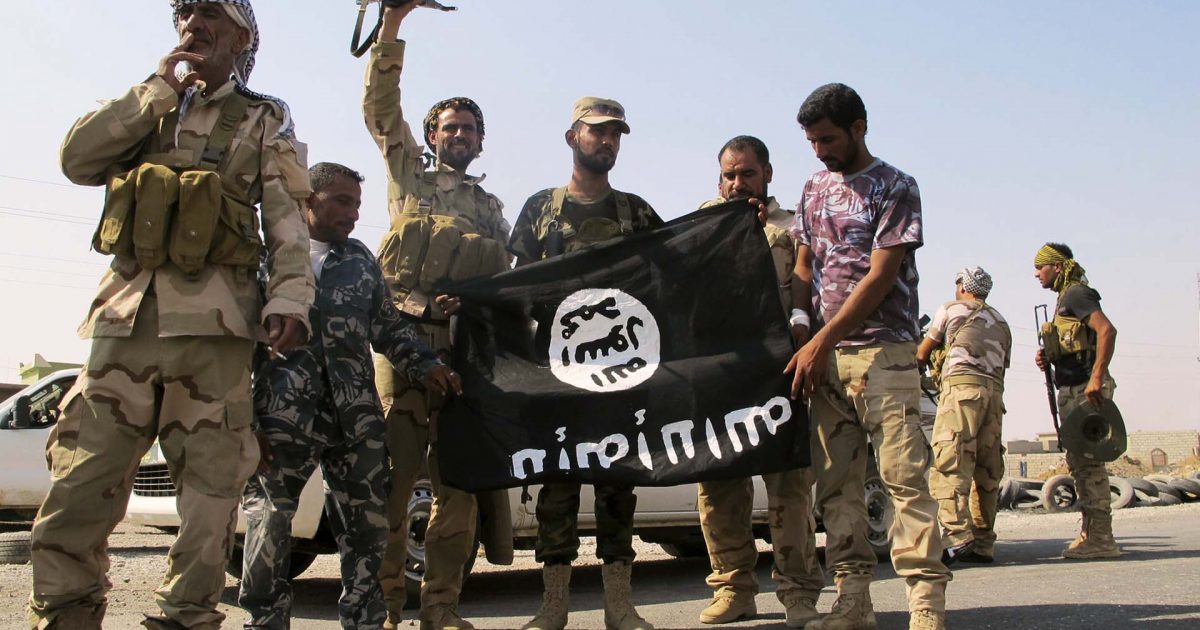 Islamic State of Iraq and the Levant (ISIL or ISIS) claimed its first attack in the Democratic Republic of the Congo (DRC) on Thursday, and declared it the “Central Africa Province” of the “caliphate,” after two Congolese soldiers and a civilian were killed in a gunfight.

The three died in clashes on Tuesday in Bovata, near the town of Beni, a source at the UN peacekeeping mission and a civil society leader told Reuters news agency. The town and the surrounding area have been simultaneously beset by armed violence and an Ebola epidemic.

It was not possible to independently verify ISIL’s claim, made through its Amaq news agency.

There are more than a dozen different armed groups and criminal outfits operating in this area of eastern DRC. ISIL also claimed a higher toll of five soldiers killed and three wounded.

The UN source and a local civil society leader, David Moaze, said witnesses at the scene of the attack had blamed an armed group called the Allied Democratic Forces (ADF), which may have links to ISIL.

A report by New York University’s Congo Research Group and the Bridgeway Foundation in November said the ADF had received money from a financier linked to ISIL, suggesting tentative ties between the Congo fighters and other armed groups in Africa and beyond.

Eager to woo “anti-terrorist” support from Western powers, Congolese authorities have blamed the ADF for a series of massacres in the last two years in the east of the country, usually without producing any evidence the group was responsible.

Rival armed groups control parts of eastern Congo, long after the official end of a 1998-2003 war in which millions of people died. 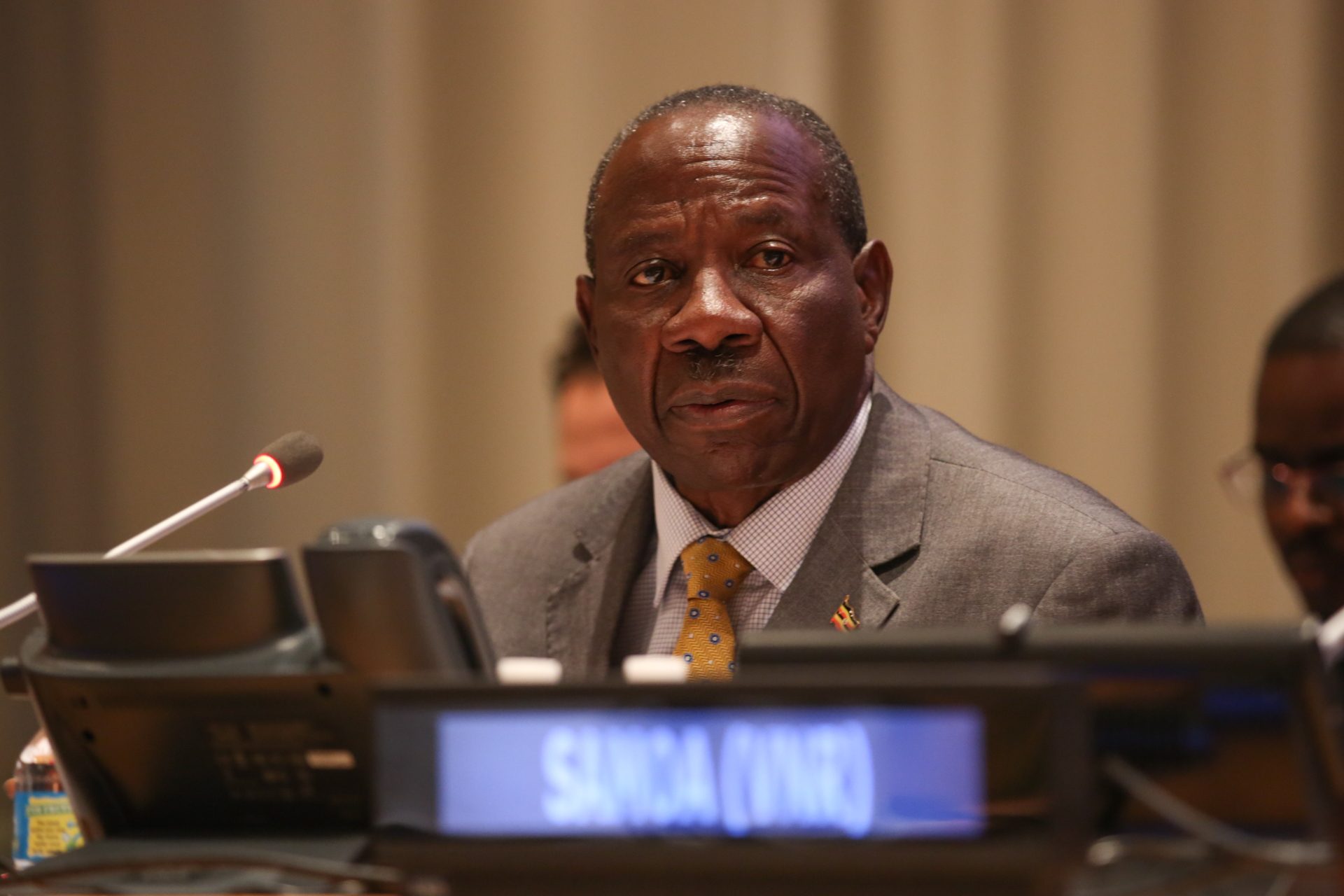 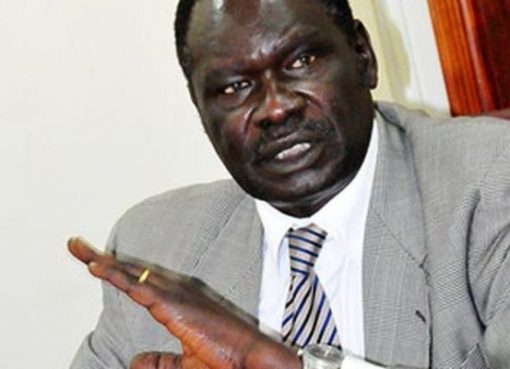 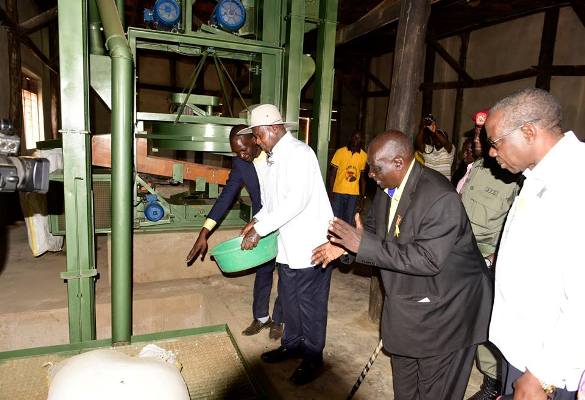