The Uganda shilling mildly strengthened on the back of improved inflows mainly from the commodity exporters during the week ending 23rd August 2019.

In the fixed income market, there was no calendar issue. There was scanty trading activity in the secondary market. BOU announced the bond reopening for upcoming auction at the 2 and 5 year curve.

In the regional currency markets, Kenya shilling held firm on account of portfolio inflows coupled with banks trimming positions to meet the reserve requirements. Trading was in the range of 102.95/103.15
The Tanzania shilling also held its ground as supply and demand conditions evened out, trading in a narrow range of 2294/2304.

In the global markets, the US dollar edged higher on expectation of a pivotal speech by Chairman Powell that was likely to reinforce the view that Federal Reserve has not entered a prolonged monetary easing cycle with no justification of cutting interest rates again without new sign of economic weakness.
International currency markets have in the recent months been driven by global central banks shift to more accommodative policy settings as economic demand slows and trade disputes intensify.

“Outlook for the shilling indicate a fairly stable currency, trading with a mild appreciation bias as end month flows trickle in,” says Stephen Kaboyo, an analyst and Managing Director at Alpha Capital Partners. 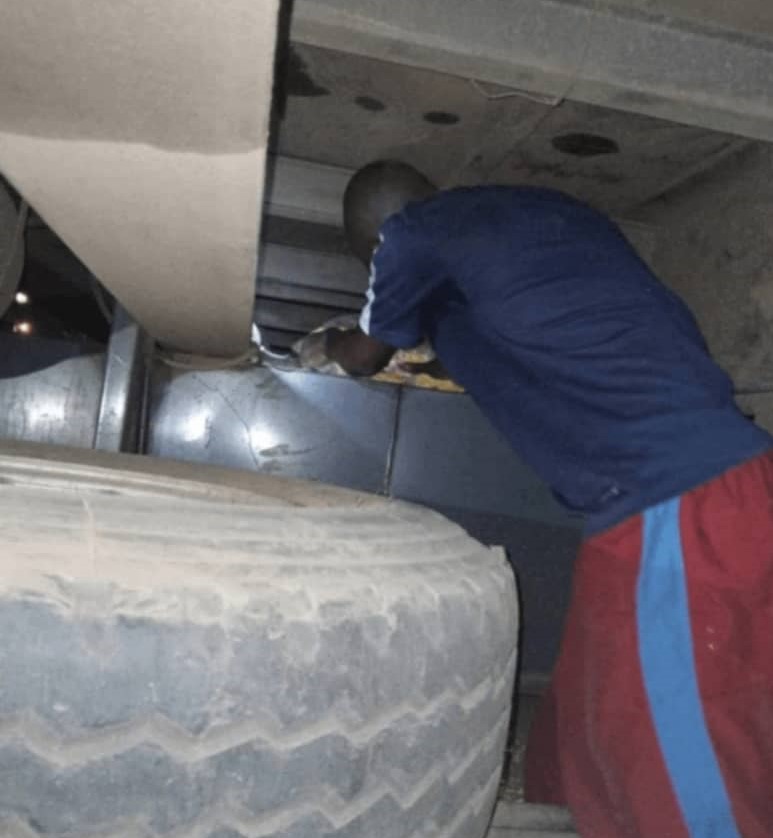