The chances of the proprietors of a gay company, Sexual Minorities Uganda (SMUG) to have it legally registered in Uganda suffered a big blow after Court of Appeal concurred with the decision taken by Uganda Registration Service Bureau (URSB) to block its registration.

This brings to an end to the protracted battle that dates back in 2012 when URSB rejected SMUG’s registration on grounds that the name was undesirable and contravened laws in Uganda.

SMUG applied to URSB in November 2012 to register their company, a request that was rejected in February 2015 on grounds that the name was undesirable and unregisterable because the proposed company was going to be formed to advocate for the rights of wellbeing of lesbians and gays persons which activities are labeled criminal acts under the penal code.

SMUG in its application listed several objectives the company was meant to undertake including carrying out research and documentation of violations of fundamental rights of the LGBTI community in Uganda.

The Company also sought to promote the protection, wellbeing and dignity of LGBTI as well as combat discrimination in policy, law policy and practices.

The other objective was to provide security response and safe place to members in case of crisis as well as provide health care to LGBTI persons in Uganda.

In their suit, SMUG castigated Registrar General for taking 18months to respond to their request, an action the group described as unfair and unjust treatment.

URSB argued that the reservation of the name of the proposed company would only give green light to proposed company, an argument that was rejected by the lawyers of SMUG who responded describing URSB’s argument as absurd as it implies that anything done for the benefit of LGBTI persons would amount to incitement, promotion and conspiracy.

In the 2018 ruling, Judge Basaza Wasswa concurred with URSB and dismissed the application and ordered SMUG to pay costs of the law suit to URSB.

SMUG appealed the ruling in Court of Appeals which application they lost and their only hope is Supreme Court that would decide if URSB can register the company under that name or not in case the lawyers of gay rights activists proceed with the appeal. 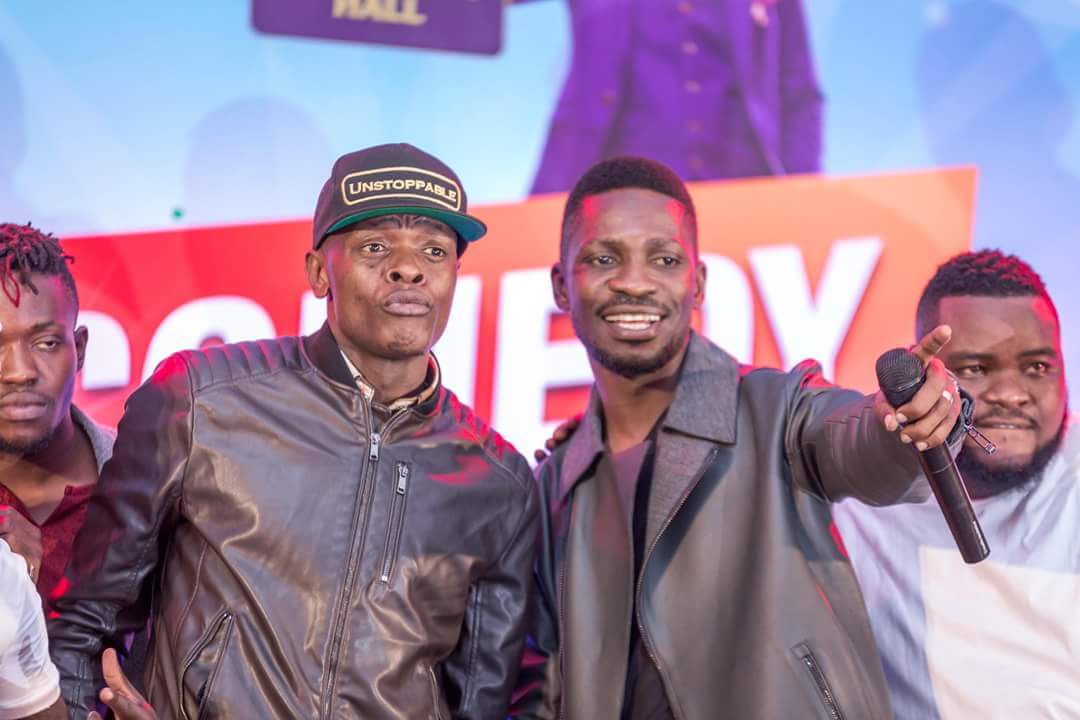