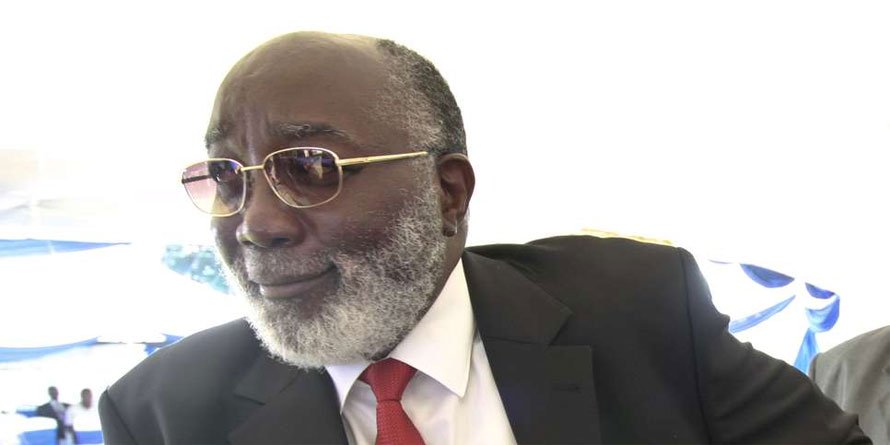 Former Kilome MP Harun Mwau’s exit from Nakumatt was the trigger for the retailer’s slide to bankruptcy and near-liquidation, according to newly filed court documents.

Edward Waithaka, a director of Nanyuki Mall Limited, says in court filings that Nakumatt chief executive Atul Shah may have used its working capital to buy the former MP’s stake, setting in motion a liquidity crisis that quickly turned into an insolvency.

Mr Waithaka says Mr Shah blamed delays in rent payments on Nakumatt’s liquidity problems that deepened after the retailer allocated a substantial amount of funds to buying out Mr Mwau.

Mr Mwau had until last year held a 7.7 per cent stake in Nakumatt through Hotnet Limited.

The retailer’s books always remained a closely guarded secret but Mr Shah in 2015 claimed that Nakumatt was worth Sh40.7 billion.

Going by that estimate, Mr Shah, who was also the single largest shareholder in Nakumatt, would have spent at least Sh3.1 billion on the purchase of Mr Mwau’s stake.

Mr Waithaka says in his affidavit that Mr Shah’s claim that Nakumatt’s woes originated from a credit crunch that followed the coming into force of an interest rates capping law was therefore false.

The Nanyuki Mall owner insists that he held several meetings with Mr Shah to resolve payment of the outstanding Sh14 million rent arrears, during which the Nakumatt CEO admitted to difficulty in recovering from the buyout of Mr Mwau.

“Contrary to what Mr Shah states in his supporting affidavit herein, I am aware that in one of the many meetings held between Nakumatt and Nanyuki Mall, he expressly indicated to me and my co-directors that they used a lot of money to pay off one of the shareholders, clearly signalling that working capital was diverted from the business leading to its collapse,” Mr Waithaka says.

He insists claims that Nakumatt’s failure was the result of a credit crunch was therefore false and baseless given the fact that the retail chain runs a cash business but receives all its supplies on credit.

“In any case, the other players in the market operating in similar fashion have not suffered the same problem,” Mr Waithaka says.

The retail chain had earlier indicated that it owes creditors between Sh30 billion and Sh40 billion.

Most of Nakumatt’s assets have been used as security for loans, leaving little room for creditors to pursue the struggling retailer’s property to recover their dues.

Nakumatt’s fortunes have fast dipped since February when liquidation would have settled all the retail chain’s debts and left a balance of Sh417 million.
The retailer’s assets are currently worth Sh14.7 billion, compared to Sh32.9 billion in February.

The CAK last week backed out of determining an application by Tuskys to merge its business with Nakumatt and offer a helping hand to its rival.

The competition watchdog said Tuskys would have to resolve its internal wrangles and await judgment in a court case where some of its directors have been accused of embezzling Sh1.6 billion before it can consider the merger application.

High Court judge Joseph Onguto dealt Nakumatt another blow when he dismissed the retailer’s application for appointment of an administrator.

The judge held that Nakumatt had not furnished him with sufficient information to determine whether the retailer has a realistic chance of getting back on its feet.

The two decisions have left Nakumatt staring at possible liquidation. The 90 creditors who have appeared in court are seeking over Sh4.1 billion from the retailer.

An income statement of Nakumatt’s six-month period ended August 31 shows that the retailer had, however, made a Sh3.3 billion profit before tax. 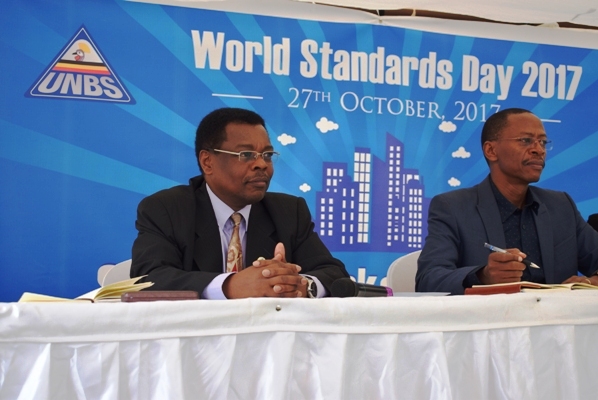