Safaricom has reported a 9.5 per cent rise in net profit to KSh26.2 billion (UShs920.9bn) in the first half of the year ended September 2017 continuing its profit machine that has seen it remain East Africa’s most profitable company, reports the Standard Newspaper.

The telco defied a difficult economic environment due to the cloud of uncertainty that came with the prolonged electioneering period to grow its revenue by 12 per cent to Sh109.7 billion.

This is the first time in the firm’s history that its service revenue in the first half has crossed the Sh100 billion mark.

At Sh26.2 billion in after tax profits, the firm is making on average of Sh4.3 billion in profits every month or KSh145 million (UShs5bn) a day.

Its borrowings stood at Sh6.3 billion in the period.

Service revenue increased by 12 per cent from Sh98 billion to Sh109.7 billion for the half year.

The firm, which is now seeking investment opportunities to expand outside Kenya, says the growth would be 21 per cent if it excludes a one off adjustment of Sh3.4 billion it had in a similar period last year.

In the six months to September 2016, the firm made Sh23.9 billion. Non-voice service revenue accounted for 56.8 per cent of service revenue, recording a growth of 19.3 per cent to Sh62.38 billion.

Mobile penetration in Kenya stood at 88.7 per cent as at 30 June 2017, with Safaricom commanding a subscriber share of 72.6 per cent.

Safaricom says it grew its customer numbers by 10.8 per cent to 29.5 million as at September 30 after investing Sh17.3 billion in capital expenditure in the period.

“To finance this expansion, the company leveraged its statement of financial position and continues to invest a significant portion of internally generated cash,” the firm said in a commentary accompanying the results. Its free cash flows grew by 60.8 per cent from Sh20.2 billion in 2016 to Sh32.4 billion this year, making it one of the most liquid companies on the Nairobi Securities Exchange.

The telco said it is now looking at opportunities outside Kenya where it can invest following the transfer of shares by its parent company Vodafone to South Africa’s Vodacom.

Safaricom Chairman Nicholas Ng’ang’a told an investor briefing yesterday that Vodafone, which was its single largest shareholder, transferred 35 per cent of its shares to Vodacom South Africa and kept 5 per cent.

“This has given us an opportunity to explore opportunities out of Kenya. Once we pick an investment, we will share it with our stakeholders,” Ng’ang’a said, adding that it is premature to reveal any specifics of their expansion plans. However, the firm said it would not be keen on the traditional voice and data business but would be looking at how to maximise its strength in mobile payments.

The company hinted that it could buy an existing company in another country on the continent or set up afresh where it can export its success in M-Pesa.

At the event, the firm launched its e-commerce platform known as Masoko, a Kiswahili word that means markets as it moved to further diversify its business. It said that it will not be setting up warehouses but will just be a middleman between the buyer and seller. I

t said it is signing up suppliers of already existing brands in the market, and will be riding on its brand to market Masoko as a trusted e-commerce platform for ‘today’s discerning online shopper.

’ Safaricom edged up 1.0 per cent as foreign investors turned net buyers of the telco following the results announcement. 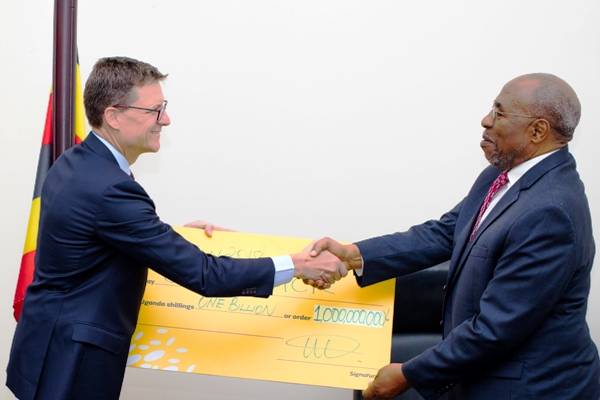 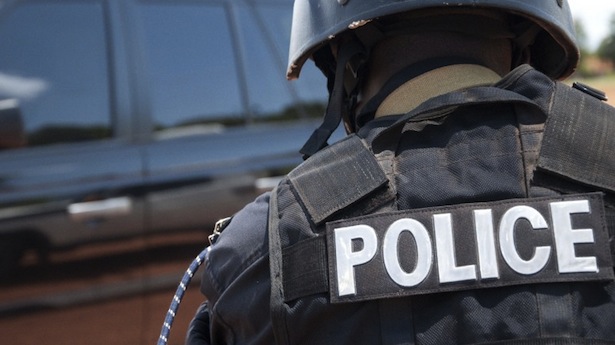