Rwandan opposition activist Diana Rwigara has spoken to the BBC’s Newsday programme about why she wrote an open letter to her president about the death of a prison guard.

In the letter, she said he was killed shortly after talking to her about unrest at a prison in the capital, Kigali.

She told Newsday that this was yet another example that the government did not tolerate a dissenting voice.

“We live in a country where daring to voice your opinion, daring to criticise the government will get you killed,” she said. 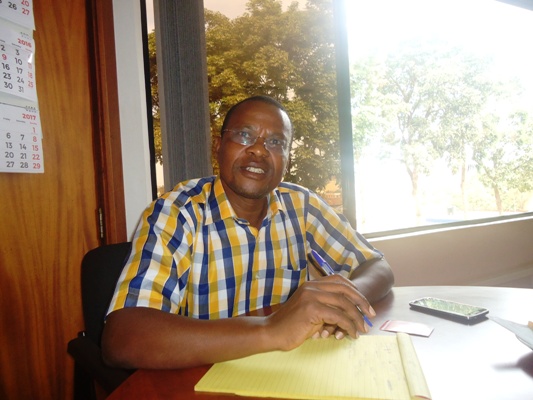 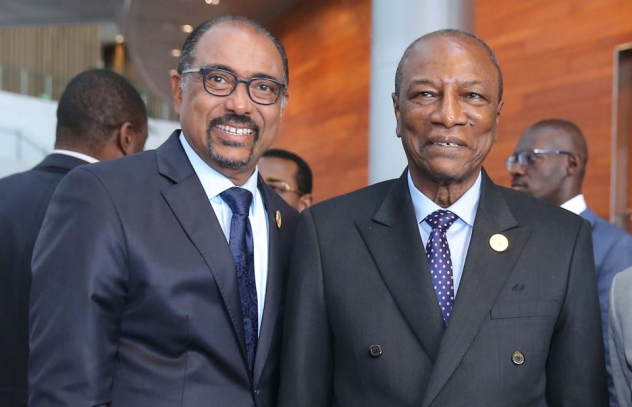 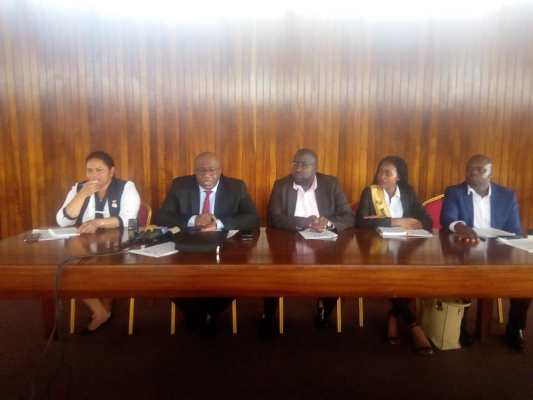