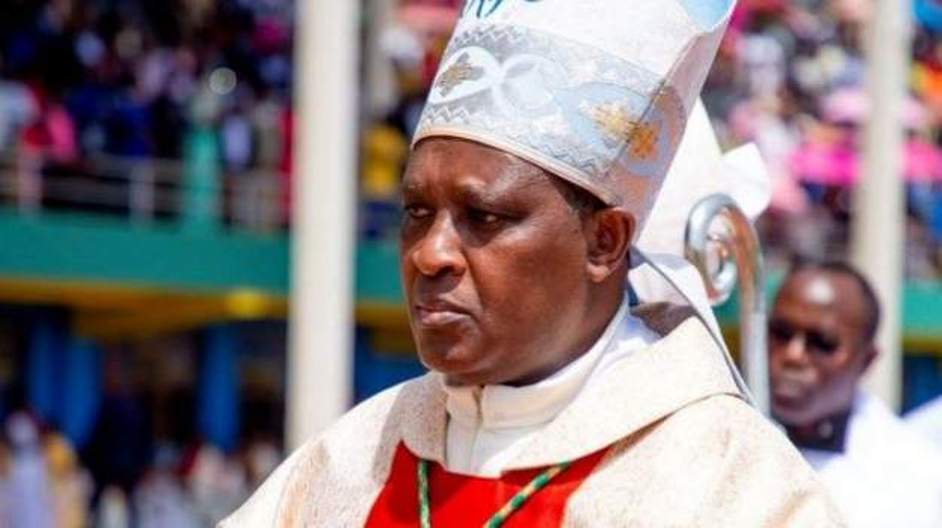 Antoine Kambanda was named the Archbishop of Kigali in 2018

Pope Francis has named the Archbishop of Kigali, Antoine Kambanda, among 13 new cardinals announced on Sunday.

He is the first Rwandan to be elevated to the level of cardinal.

Pope Francis made him a bishop in 2013, and named him the Archbishop of Kigali in 2018.

Archbishop Kambanda has told Rwanda’s state TV that becoming a cardinal was “something I never thought of”.

He was the only African appointed among the 13 new cardinals. They will be installed in a ceremony at the Vatican on 28 November.

Archbishop Kambanda’s family fled Rwanda when he was young. He studied in schools in Burundi, Uganda and Kenya, before returning to Rwanda to study theology.

Many Rwandans on social media have welcomed the announcement by Pope Francis. 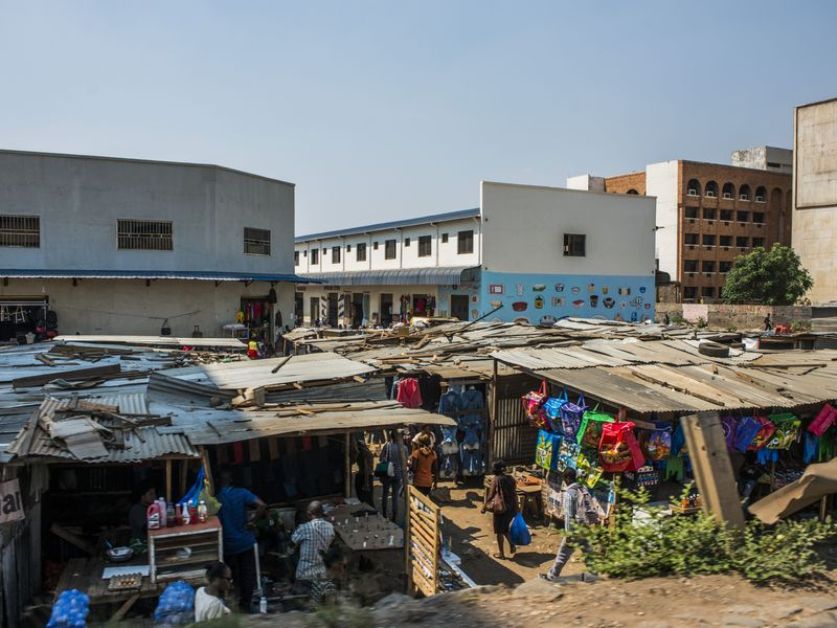 Zambia on Brink of Default With Creditors Set to Reject Relief