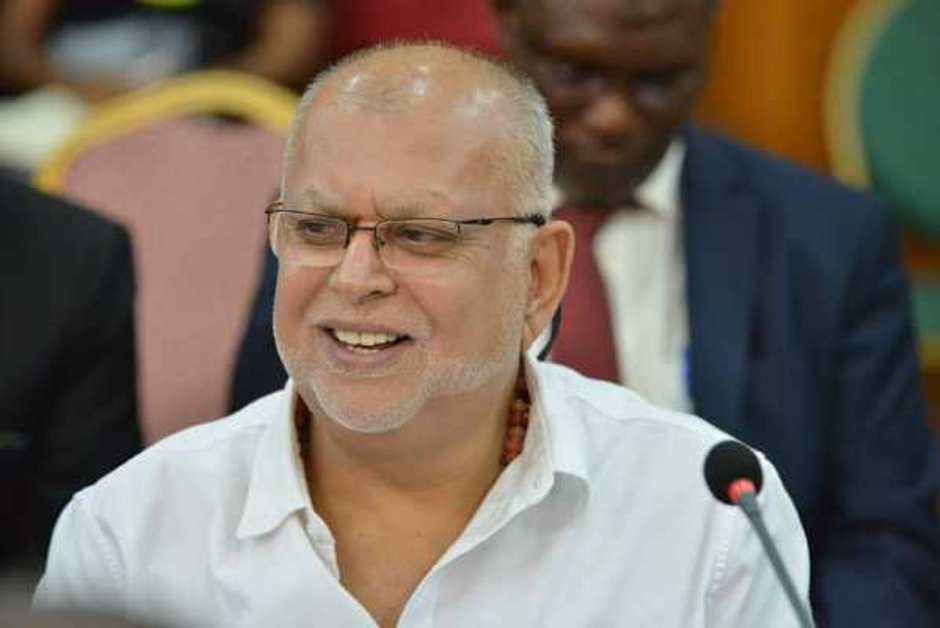 Details have emerged why the Bank of Uganda on Friday November 13, 2020 announced that it had placed Crane Bank Limited (CBL) in receivership under liquidation and ordered the winding up of its affairs.

Winding up is the process where a company ceases operations, with liquidation being the stage where company assets are sold off to pay creditors.

In a statement, Prof. Emmanuel Tumusiime-Mutebile said the Central Bank is exercising its powers under section 99 (1) & (2) of the Financial Institutions Act, 2004.

It should be noted that BoU controversially took over management of Crane Bank Ltd on October 20, 2016 and subsequently progressed it into receivership on January 24, 2017. The bank was largely owned by tycoon Sudhir Ruparelia and his family.

“The Central Bank shall be the liquidator of CBL,” Mutebile says, adding: “All borrowers of CBL, whose loans were transferred to DFCU Bank under the purchase of assets and assumption of liabilities agreement between CBL (In Receivership) and DFCU Bank Ltd., must continue to service their loan obligations with DFCU Bank Ltd.”

However, a leaked document by Margret K. Kasule, BoU’s Head of Legal Department to the Governor and his deputy reveals why the Central Bank is rushing to liquate and wind up Crane Bank.

Titled ‘Proposed Strategy on Crane Bank Appeal’, the leaked letter dated October 16, 2020, reveals that to stop tycoon Sudhir Ruparelia from reestablishing control over Crane Bank and avoid other potential suit cases, it was prudent for the Central Bank to wind up and liquidate Crane Bank.

“Given the attempts by Mr. Sudhir to re-establish control over Crane Bank which both Judges in the High Court and Court of Appeal stated not to exist, it is pertinent that we take the following steps before the hearings of both the Appeal and the Applications for stays and execution,” the document reads in part.

According to the letter, this is after Uganda Registration Services Bureau in a letter dated October 7, 2020 informed BoU of Sudhir’s intended filing submitted on his behalf in an attempt to reinstate himself and others as Directors of Crane Bank relying on the Judgment obtained from the Court of Appeal.

The letter adds that CLB should be liquidated “to ease the current impasse where legalistic arguments are being used to tie the hands of the Central Bank while attempts are being made to change the status-quo with the intention of rendering a favourable Supreme Court Ruling nugatory.

BoU also wants to be supported by the Attorney General in the Appeal case.

However, in a ruling dated November 9, 2020, Justice Paul Mugamba of the Supreme Court dismissed BoU’s case in which CBL (in receivership) filed an application against Sudhir and URSB seeking for an interim order preventing Sudhir from claiming, taking control, repossessing or in any way interfering with the management of CLB or of its receiver until the hearing and determination of Supreme Court Civil Application No.32 of 2020. The Application was dismissed with costs to Sudhir and URSB.

BoU was also seeking for an interim order preventing URSB from registering any resolutions in respect of the applicant/CBL until the hearing and determination of Supreme Court Application NO. 32 of 2020. 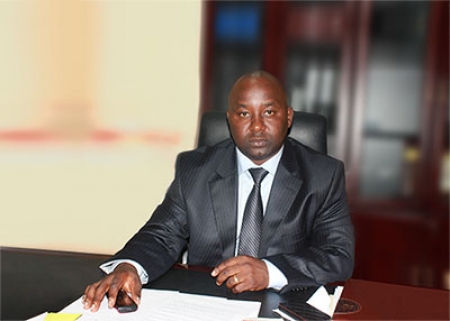